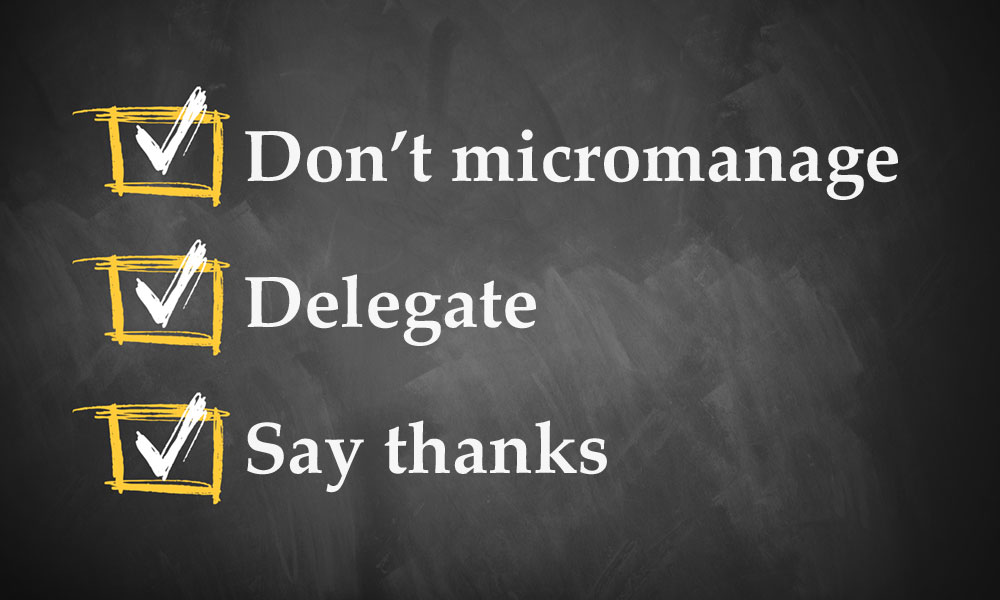 Oswego County Business Magazine asked various individuals in an earlier issue this year what advice they would give to their younger self.

That got me thinking. After nearly 60 years in my chosen field of journalism (and counting), what have I learned that I wish I had known when I was climbing the proverbial ladder of success?

The first thing I would have liked to have known is that the road to the top is not a six-lane superhighway but more like a pothole-infested secondary road.

When I started, I had modest goals, unlike my grandson whose goal is to make $1 million and retire by age 30.

When I got my first full-time newspaper job in 1966 at age 27 (I had been in radio prior to that). I wanted to be making $10,000 a year by the time I was 30, which I thought was a reasonable and attainable goal if I worked hard and caught a break along the way.

I started at $6,500 annually, so I would need to earn 38% more over a three-year period to hit my goal. Thanks to a promotion, I was making a little more than $10,400 and reached my objective with several months to spare. The amount might seem laughable by today’s standards, but $200 a week in 1969 was equivalent to about $1,318 a week today.

During the next 10 years, I received three more promotions, rising to No. 2 in the editorial department behind the editor, who was a few years younger than I.

When he moved on, and I became interim editor, I was confident that I would get the job permanently, but I didn’t. So much for that straight line to the top. Ultimately, I did get the job, continuing my climb up the chain of command until I reached the publisher’s position (CEO) at another of our company’s papers – The Palladium-Times in Oswego.

• Don’t micromanage: My early self had this belief that no one could do any job in the newsroom better than I could. This mentality is toxic and could have been a fatal career-buster.

I will be eternally grateful to one of the reporters who had had enough of my messing with her completed stories and laid into me one day. She even asked me to take her byline off a news story. Because of all of the changes, she said, it had become my story not hers. I had made so many editing changes that it altered the “voice” of the article to the extent that it became unrecognizable to the author.

I was unaware of any of this. In my mind, because of my self-determined expertise, I was making stories better, more readable. Well, guess what? No one else shared this oversized view of my abilities. Virtually all of the reporters in the newsroom felt the same way as their colleague about my heavy handed editing.

The reporter who had the guts to confront me to try to resolve this problem suggested that the staff and I get together in her backyard for some drinks and munchies and hash it out. I learned a valuable lesson, one that may have saved my career.

• Delegate: Along with micromanaging, I tended to try to do everything myself — from the ultra-important to the insignificant. I wound up working 13- and 14-hour days and nearly burned out after a year or so as the editor.

Reading a best-seller on management style was a transforming experience. It spoke to me directly: If you try to do everything, you will do nothing effectively.

It went on to explain that as a manager, I was expected to manage and spend virtually all of my time managing. I was the one responsible for setting the tone for the department. I was the one that was needed to conceptualize the big picture for growth and sustainability.

I was responsible for the orderly functioning of the department, hiring competent staff and training them well, critiquing them constructively and praising them generously while overseeing their productivity and efficiency.

As a manager, I was also expected to fight hard for the resources staff members needed, but I also needed to control costs and work within our departmental budget.

I was not responsible for clipping newspaper articles, sorting staff mail and doing a thousand and one other tasks that needed to be delegated to others.

• Say “thanks” in tangible ways: I didn’t realize it at the time, but many of our employees cherished a compliment almost as much as a raise. I came from a family where the men were “strong, silent” type. We didn’t do much complimenting.

When I would send a half-sheet with a hand-scribbled note to a reporter commending him or her on a story, it was as if a light clicked on.

When I became publisher, if we had months where we achieved our goals, it was pizza and soft drinks along with words of congratulations and thanks. I wish I had caught on to this strategy much earlier than I did, because it did more for morale than just about anything else. Oh, yes, I did authorize bonuses for employees who performed above expectations.

Working at Home This Summer? Here Are Some Tips