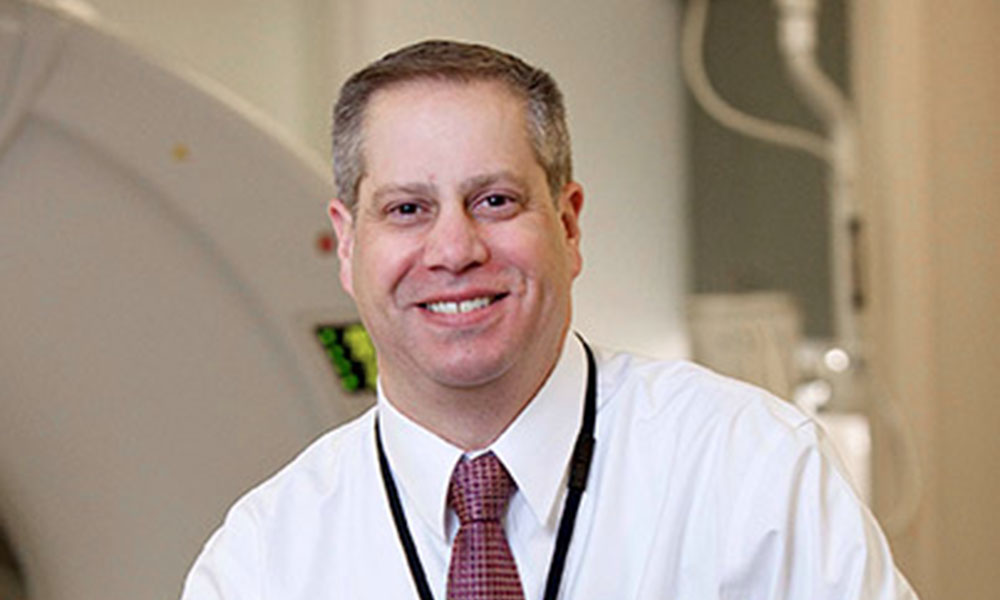 Working at Crouse Health has proven to be a good fit for physician Seth Kronenberg. The board-certified internist serves as chief operating officer and chief medical officer at Crouse Health. He oversees both Crouse’s clinical operations and also physician activities, as well as its hospital affiliations, quality improvement and patient health initiatives.

Kronenberg said that one of the things that attracted him to working at Crouse was its company culture, an aspect of the heath system that is now part of his job duties to maintain and promote.

“The culture at Crouse is excellent,” Kronenberg said. “It’s one of the things we think differentiates ourselves.”

In an economy where the growing number of baby boomers is retiring from healthcare positions and requiring more and more healthcare themselves, the demand is much higher than decades ago. Many healthcare organizations across the nation struggle to staff positions from entry level through physicians. Kronenberg said that Crouse is well-staffed, thanks in part to efforts to retain staff.

He also likes how involved the physicians are in the organization.

“We have tremendous physician engagement, which makes my job easy and interesting,” he said. “I like being able to work with the talented physicians aligned with Crouse to improve patient care.”

Patient care has always been an important to Kronenberg. He has worked in a purely administrative role only since five years ago.

‘The culture at Crouse is excellent. It’s one of the things we think differentiates ourselves.’

In 2015, Kronenberg transitioned to full-time administrative work in his current positions as chief medical officer and chief operating officer at Crouse. He is also a member of the boards of directors of Syracuse Community Health Center, Community Memorial Hospital, HealtheConnections and the Central New York Care Collaborative.

“I enjoy being able to improve the culture and quality at Crouse on a systemic basis,” he said, employing medical parlance. “I enjoy seeing patients and I enjoy patient care and interacting with one patient at a time. I like working on the systems of company culture for Crouse’s 3,100 employees and 900 physicians.”

Though different things come up every day, as the organization’s chief medical officer and chief operating officer, Kronenberg keeps his main focus on making sure the hospital maintains adequate bed capacity, safe staffing and clinical coverage, as well as handling any physician issues, working on the systems development and process improvement program.

“The challenge is dealing with day to day operations while forwarding the mission and reach of Crouse,” Kronenberg said.

He also deals with unexpected regulatory issues and crises such as the COVD-19 outbreak. Like his colleagues at other healthcare facilities nationwide, managing the changes caused by the illness has taken much of his time in recent weeks; however, he believes the staff at Crouse are adjusting well and maintaining their level of customer service.

He said that he finds it rewarding to work with “such an engaged medical staff and seeing how we’ve grown over time and how Crouse has improved out quality and programs, including our comprehensive stroke center.”

Established in 2007, Crouse Hospital Primary Stroke Center represents one of 10 such New York state-designated facilities. It is also designated by New York state and DNV GL as a Comprehensive Stroke Center. Headquartered in Hovik, Norway, DNV GL is an international accredited registrar and classification organization. Crouse was the first in the region to receive dual designation for its stroke care.

Thanks to the team approach, stroke care begins prior to the patient showing up at the hospital. While en route, coordinated care keeps the emergency room and stroke care providers apprised to the patient’s treatment to ensure the most appropriate care continues at the hospital. Crouse’s website states that the providers meet or exceed the US average “door-to-door” treatment times.

The shorter time between the onset of a stroke and treatment of a stroke, the better outcomes patients tend to experience. Crouse also provides rehabilitation services for stroke patients.

Crouse has received recognition from the American Heart/Stroke Association’s Target: Stroke Honor Roll Elite Plus for reducing the time of giving stroke medication to within 45 minutes.

“We have such a talented team; It’s a pleasure to do my job,” Kronenberg said.

Optimism Among Players in Tourism Industry