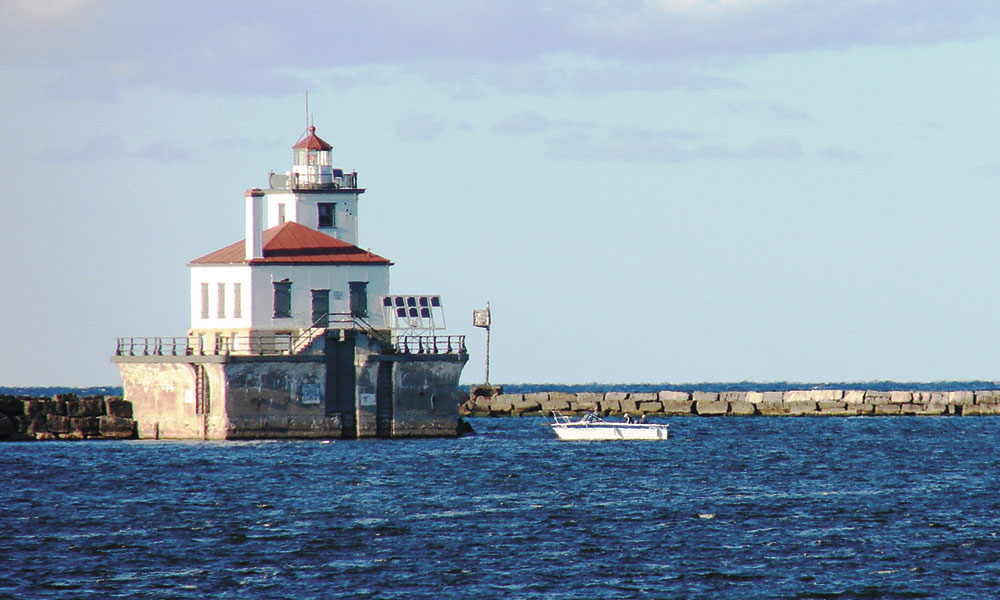 Official: ‘We’re starting to see steady increase in the hotels’

The itch to travel may take some people far away in the coming months as travel restrictions lessen. But it may also mean some will stay put to vacation in CNY.

The area’s many attractions may draw some outside visitors to CNY. That’s the hopes of Danny Liedka, president, and CEO of Visit Syracuse.

“We’re starting to see steady increase in the hotels,” Liedka said in mid-July. “We know people are coming based on the ads we’ve put out and the click-through rate. People are very interested in coming here.”

He believes that is in part because the state has invested so much in advertising with campaigns to encourage New Yorkers to explore the Empire State, as well as to draw outsiders to vacation here.

“I’m optimistic,” Liedka said. “People want to get out and explore. The great outdoors is king coming out of COVID.”

His logic makes sense, considering the limited number of public events in the past year. With draws like the New York State Fair—cancelled last year—and numerous other events and unique attractions in CNY, this may be a good year for the local hospitality industry.

“Central New York is like a hidden gem,” said Lynn Kistner, travel agent with Canalview Travel Service in Fulton. “It’s not a destination place. If they’ve been here and know people here, they’ll come. There are a lot of great places to visit. I definitely think during the pandemic, travel in New York from people who live in New York was popular, to go to Niagara Falls or the Adirondacks.”

Judy Parkhurst, owner of Cruises, Inc., in Oswego, said that domestic travel—in particular, a six- to eight-hour drive from home—is what will continue to drive travel in the months ahead.

“I think people will come to Central New York if things stay calm with the virus,” Parkhurst said. “I think things will be pretty good by the end of summer.”

She bases her theory on the hotels becoming booked, indicating vacationers looking to stay away from home overnight, not day trippers from local areas.

Carol Testa, owner of Fairmount Travel Service in Syracuse, thinks that the confidence of travelers will make a difference in whether they vacation in New York.

“A lot of people are traveling in-state,” she said. “I think it’s going to depend on if they think they’ll get sick or if they’ll be fine. I think it would be safer to stay home and take their vacations with their families in this state. Some people don’t believe the vaccine is effective or that it’s safe. I think people will go to Darien Lake and other local things.”

She has heard of cruises undertaking the reopening process, booking a mere 400 on a vessel meant for 7,000 so that they can adequately keep a safe distance. But still, those cruising eat and do activities together, which Testa said “makes people skeptical.”

A completely—or even mostly—vaccinated population is not enough to reassure some people, according to Testa.

“Everyone will have their own way of thinking,” she added. “People who have children still at home are still thinking of not doing things and that they don’t want to subject their children to risk of illness. You cannot convince people of anything.”

How One Manufacturer Is Preparing For The Future

Looking for a House on the Water? Good Luck!