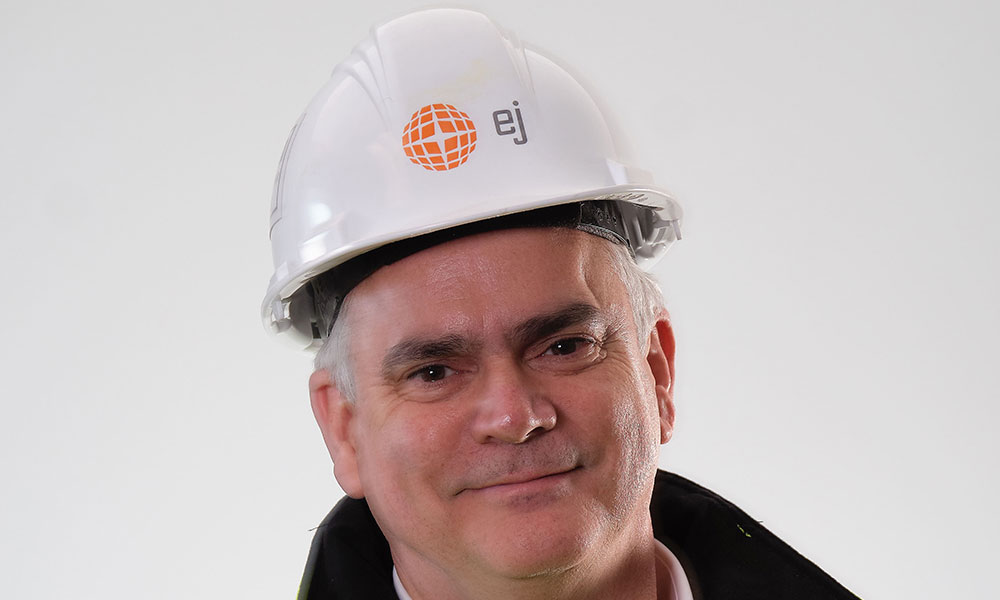 Tim McKernan is facility manager for the EJ USA plant in Schroeppel.

As the American Jobs Plan looms on the horizon, an Oswego County business is ready to do its part to help rebuild the nation’s infrastructure.

The plan is an investment in America, designed to create millions of good jobs, rebuild the infrastructure and position the United States to out-compete China.

The United States is the wealthiest country in the world, yet ranks 13th when it comes to the overall quality of its infrastructure.

The plan would modernize 20,000 miles of highways, roads and main streets. Alongside his American Jobs Plan, President Biden released a Made in America tax plan to make sure corporations pay their fair share in taxes and encourage job creation at home.

In total, the plan will invest about $2 trillion this decade. If passed, alongside the Made in America corporate tax plan, it will be fully paid for within the next 15 years and reduce deficits in the years after, according to the administration.

“Demand for our products currently is strong across most regions of the world,” said Tim McKernan, facility manager for the EJ fabrication facility located in the Oswego County Industrial Park in Schroeppel.

“It is up to the Senate and House to pass this bill, then on to President Biden,” he said. “I believe they are negotiating how much spending and where right now.”

The cost of each project can vary from small, for example: Route 11 in North Syracuse at $3.1 million, to very large like the I-81 reconstruction project in Syracuse at $2 billion, McKernan said.

“In addition to producing standard products, we are the leader in producing innovative products,” said McKernan. “Innovation is key to the success of EJ. We invented innovative products, such as, Safe Hatch, which combines covering the vault opening, fall through protection and controlled confined space entry (this product changed the access hatch market).”

With a growing market, EJ leaders moved operations from their Cicero site and constructed a new fabrication facility in the Oswego County Industrial Park to improve efficiencies, upgrade operational flow and bring its manufacturing, engineering, sales and distribution operations under one roof. They broke ground for the construction of the new fabrication facility in the spring of 2018.

The investment in the new fabrication facility consists of an approximately 71,300-square-foot facility on a 16-acre site. Initially, plans called for a 65,000-square-foot building, but those expanded when EJ decided to also make it the Northeast hub for logistics and distribution.

The company is a strong believer in employee training. That played a part in its decision to move into Oswego County. The availability of training programs associated with the Oswego County Workforce Development Board, Cayuga Community College, the Center for Instruction, Technology & Innovation and the county’s Department of Employment and Training were important factors to them.

And proximity to its Cicero facility, which the company could not expand to increase production capabilities, meant EJ could retain its existing workforce.

Production started in January 2019 at the new facility.

“Our employees include welders/fabricators, machinists, CDL drivers, engineers, maintenance personnel, inside and outside sales, forklift operators and administrative staff,” McKernan said, adding there is room for employment growth down the line.

“We have been hiring ever since the new plant was built. We currently have four open positions. We have additional capacity on our second shift for new growth,” he said.

The company works with many suppliers and manufacturers of domestic steel products.

“We support ‘Buy American’ iron and steel laws,” he said. “EJ has made a huge commitment to manufacturing in the USA by investing in a new state-of-the-art foundry in Elmira, Michigan, and our new steel and aluminum fabrication facility in Schroeppel, New York.”

These investments have poised EJ for growth, and “we are ready for this new infrastructure spending,” McKernan said.

“The infrastructure bill will directly benefit our local manufacturing plant and other EJ sites throughout the USA,” McKernan added. “Thanks to state representatives like Sen. Chuck Schumer and Congressman John Katko, they assured that strong Buy America provisions were attached to the infrastructure spending bills. This assures that our tax dollars are spent on Made in USA products.”

EJ has a diverse product offering.

“Our products are used on highway, bridge, airport, water and wastewater projects. All product lines will benefit from the new infrastructure spending,” McKernan said. “When a bill like this is passed, they usually have what would be called ‘shovel ready’ projects where the money could be spent right away. Other projects would be like the I-81 reconstruction in the city of Syracuse. That will come later.”

The company provides a full line of access solutions for the infrastructure systems of municipalities, utility companies, airport and port authorities and private companies. In addition to traditional materials of gray or ductile cast iron, a continuously expanding array of innovative solutions are offered in composites, fabricated steel and fabricated aluminum.

The company continues to be 100% owned by descendants of William E. Malpass. Members of the family continue to be active in managing the business. The fourth and fifth generations remain dedicated to maintaining the company’s long-established culture and values, setting strategies and priorities. This has allowed EJ to remain one of the most stable, progressive and well-tooled manufacturing companies in the world.

To view some of what the company does, visit: www.youtube.com/watch?v=IKv4_9vGAv0

Samples of products manufactured by EJ USA in Oswego County. 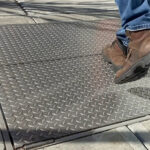 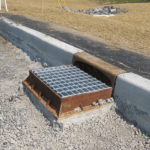 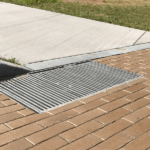 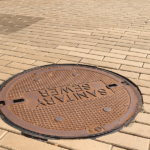 No NY Farm Show This Year

‘This Year is Horrendous …’