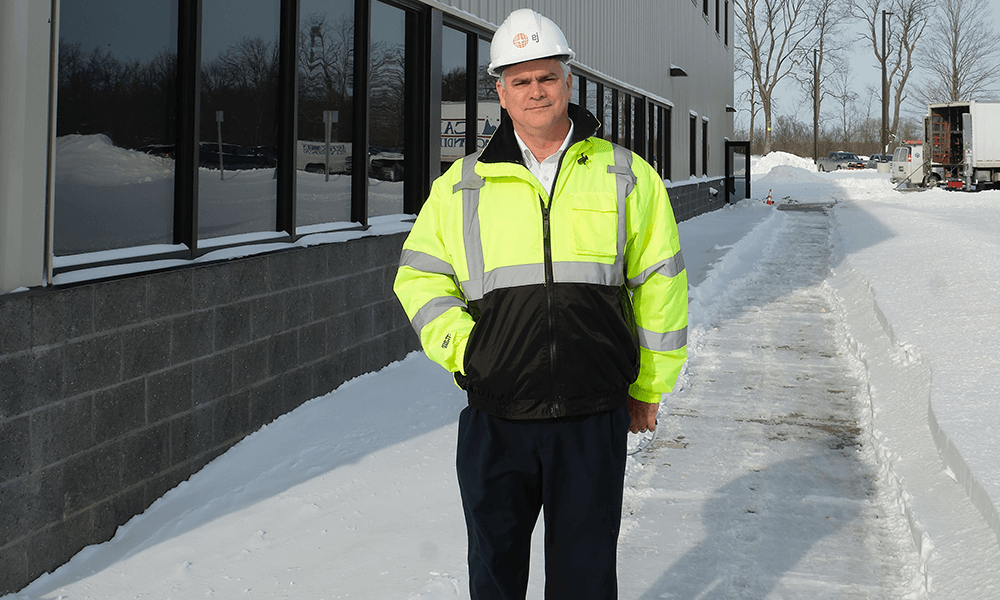 EJ USA, Ltd. had several reasons why it chose the Oswego County Industrial Park in the town of Schroeppel to locate its new manufacturing facility.

It is the largest employer at the park with more than 90 workers.

Selection of the park was based on a number of issues, including proximity to its plant in Cicero, which the company could not expand to increase production capabilities, according to EJ officials. Staying nearby allowed it to retain its existing workforce.

It is regarded as a strategic location because the company wanted and needed a larger facility for manufacturing its products.

Another key factor in the selection process was the industrial park’s proximity to Interstate 481, according to Operation Oswego County.

EJ wanted a location that could serve as its northeastern hub for distribution of products manufactured at the park as well as other products produced at other company-owned plants and distributed from the Schroeppel location.

Also, its location was at a site that could be configured to meet EJ’s needs.

The company is also a strong believer in worker training. The availability of training programs associated with the Oswego County Workforce Development Board, Cayuga Community College, the Center for Instruction, Technology & Innovation and the county’s Department of Employment and Training were important to them as well, according to OOC.