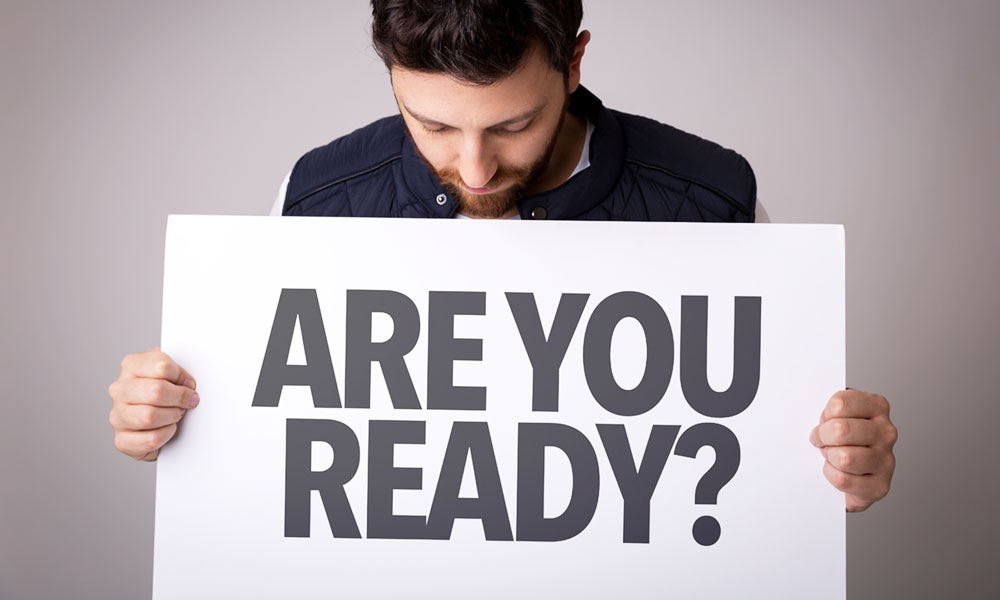 If you’ve begun or inherited a family-owned business, you likely want to see it continue after you retire or die.

A smooth succession begins with planning and with the people near to the business: your family.

Christine Allen, Ph.D, certified business coach and president of Insight Business Works, an executive coaching firm in Syracuse, advises business owners to be open about their desires and plans.

“The mistake a lot of small family businesses make is not having these open, honest conversations early enough,” Allen said. “I’ve worked with family businesses that are operationally run by a son in his 40s or 50s who still doesn’t know all the financials because his dad is still in charge. The next generation is still in the dark and doesn’t know fully what’s intended for the business. It’s a big assumption that parent owners want to pass the business onto their kids but they haven’t actively assessed as to whether that’s a good fit for their adult kid or for the business. It’s complicated to bring in non-family managers but it can be done well if it’s done in a very explicit way.”

Starting conversations early is important. Otherwise, an adult child could feel slighted after working at the family business for 35 years only to have dad or mom sell the company to a stranger or a relative not very passionate about the business. Or, the parent may assume the children want the business when actually, they couldn’t care less or they aren’t well-suited to operate the business.

Some children feel over-eager to take the reins.

“The parents may feel like they’re being put out to pasture,” Allen said. “Some families are able to work out a real nice balance, where the founder or owner can be some type of consultant but have more of an advising role and pass on the operational decision-making aspects.”

Allen said that succession isn’t a “one-and-done” conversation, but it’s about an ongoing conversation over the years, punctuated by some more formal meetings that can shore up the expectations and understanding of both the parents and the children. She also advises involving a family business tax accountant, estate planner and attorney to help draw up legal documents, avoid legal mistakes and reduce the tax burden of succession.

Stewart McGough, attorney and partner with Scolaro Fetter Grizanti & McGough, P.C. in Syracuse, said that many business owners delay preparing a succession strategy. He has worked with a family whose assumed successor died unexpectedly at mid-life, leaving the rest of the family to figure out who will take the helm.

“It was left to one of the brothers who had technical expertise but is a terrible manager,” McGough said. “It’s forced on them because of litigation. The company has really suffered.”

Instead, McGough encourages business owners to take time to discuss matters early on and to form contingency plans. Business owners should also revisit their succession planning as laws have changed over the years.

McGough offered estate taxes as an example. Since the exemption increased to $11.58 million per person and $5.5 million at the state level, those taking over the business don’t have to scramble for money to keep the business in the family.

“For most businesses, those exemptions really take away estate taxes as a key consideration in the business succession plan,” McGough said. “If you structure the plan correctly, you can use the spouse’s exemption as well.”

He said that structuring the succession correctly can help defer the purchase amount. By keeping the owner on as an employee and paying for the business by large contributions to that person’s retirement account, the new owners can receive a tax deduction for that purchase instead of paying for the business assets and having to depreciate those assets over many years.

“It’s a tax-friendly way to sell the business,” McGough said. “It can be a nominal salary. They may stay on board for a few years.”

That strategy can also keep the original owner’s expertise on tap for a while longer.

Sellers should also consider the value of the business that’s attributable to “personal goodwill” as a company asset if their name, face and presence with the company contributes to its profitability. For instance, a business owner whose constant presence on TV spots or print ads makes the business stand out to customers, that may qualify as personal goodwill.

Personal goodwill may restrict a retiring business owner from starting a new, competing company in the same industry.

Alice Hoatland, CPA and partner with Buffington & Hoatland CPAs, PLLC in Auburn, encourages business owners to include business succession in their business plan right from the start.

“If you think about it from the beginning, then the strategy can help you select an appropriate entity to operate the business under,” Hoatland said.

She also encourages business owners to have a CPA review their exit strategy before signing to ensure that tax implications have been addressed. Usually, the tax implications favor either the buyer or the seller.

“Business owners get busy and it’s easy to set this aside, but you should look at the exit strategy frequently and update your plan for this,” Hoatland said. “Circumstances change. It’s like updating your will. Be sure you’re going to have the outcome you would like to see.”

Helping Out During the Pandemic