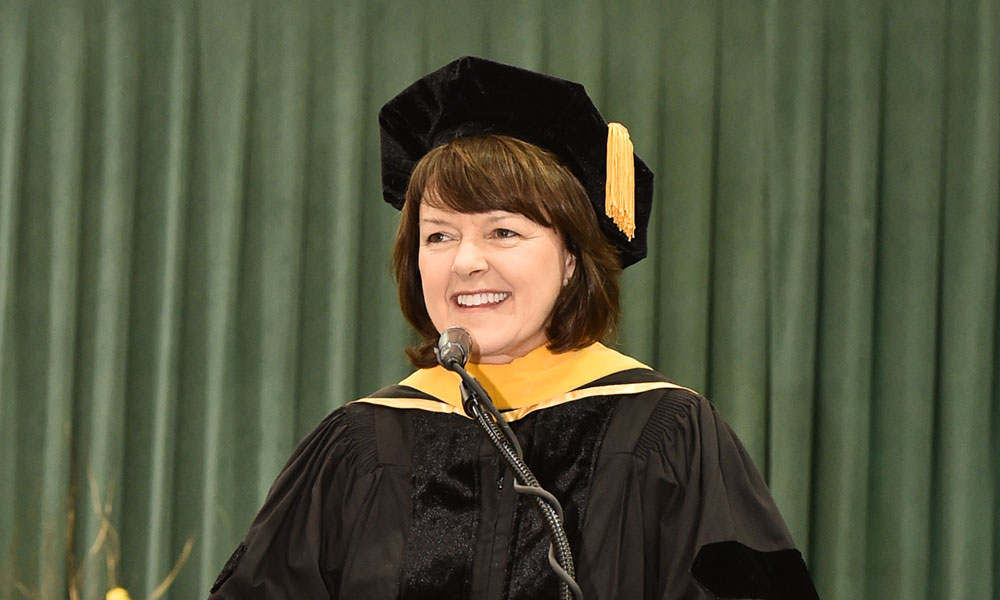 Nothing ventured, nothing gained. This is a mantra for many entrepreneurs, investors and community supporters associated with Launch NY, a nonprofit venture development organization that provides free mentoring and access to risk capital for high-growth startup companies across a 27-county region in Upstate New York.

As of early January, Launch NY has worked with 1,071 companies. In 2019 alone, Launch NY served more than 300 seed and early stage companies.

Fledgling companies seeking Launch NY assistance normally have about one to three people involved in their operation. In many cases, those people are not full-time, but are working other jobs to pay the bills.

“They can only apply for our funding when they have been mentored for at least three months,” she said. “We are very much here for those who don’t have sources of capital otherwise.”

Additionally, more than 45% of client companies have minority or women-owned leadership. “They are typically the groups that do not have access to venture capital,” she said.

Over the period of time that Launch NY has been mentoring, client companies have created more than 3,700 jobs, according to LaVigne.

Another economic impact is the amount of additional capital companies raise. The companies that Launch NY has helped with pro bono mentorship since 2012 have since attracted nearly $700 million in investment and other funding and generated more than $97 million in revenues.

Since starting its first fund in 2016, Launch NY funds have attracted over 17 times in additional capital from other sources to its portfolio of nearly 50 companies accounting for over 240 jobs, LaVigne noted.

Launch NY introduced its new invest local financing platform in 2019 to scale up its ability to bring startups and investors together to build businesses in the region. “Now when we invest in our client companies, providing what I call ‘small but mighty’ dollars, typically it is up to $50,000 for our first investment,” she said.

Another $50,000 comes from the new for-profit limited partner fund. This gives companies an important start toward their typical goal of $200,000 to $500,000 when first engaged in the fundraising mode, she added.

“Launch NY also augments this process through its new investor network, affording accredited investors a way to fund companies they choose with as little as $10,000 to help fill the whole round a company is seeking,” LaVigne said.

“Helping companies find this initial risk capital locally is critical to preventing companies from leaving the area for more fertile communities or simply letting their good ideas die on the vine,” she added.

One success story involves SparkCharge, a startup company from Syracuse that developed a portable and efficient way to charge electric vehicles.

Launch NY mentored the minority-owned company for nearly three years, and the company went on to win the 2018 grand prize of $1 million in the 43North startup competition.

Launch NY is sector agnostic, meaning it doesn’t focus on any one area of the economy.

Its top areas include software and technology companies, biomedical and health, and business and consumer products. Those combined make up about 50% of the companies in its portfolio.

“We also have a little bit of everything, including food and beverage, clean tech, advanced manufacturing and material science,” she added.

It also has a clean tech incubator that is supported by the New York State Energy Research & Development Authority.

LaVigne was one of three co-founders of the organization. The founders were involved in helping startup companies at a time when technology-based economic development was rapidly building momentum in 2005-07.

At that time, New York state — buoyed by both private and federal investment — was heavily engaged in doing infrastructure projects, and with it was borne renewed business growth and an array of research and development facilities.

However, as soon as innovators began to actually create products and services, “then you had to figure out the business side,” she said.

That’s where Launch NY comes in.

LaVigne said there are “three legs to the stool” that make up high-growth business ventures — the technology or opportunity they are taking advantage of, the talent to grow these companies, and availability of risk capital.

It all starts with the original idea or innovation, and an entrepreneur who is willing to seize a market opportunity.

The other two legs — the talent to grow these companies, and availability of risk capital — however, are the ones that were seen as weak in Upstate New York and need to be focused on, she said. She noted there is an absence of venture capital to back potentially high-growth businesses in the state.

Central New York was no different from the rest of Upstate suffering these types of dynamics, she said.

One of the co-founders, Alfred Culliton, was a longtime leader of the Erie County Industrial Development Agency. The third co-founder is attorney David Colligan, who has been active in the community supporting various causes. He was instrumental in establishing the Buffalo Angels, an investment group that would take a risk and put money into starter-type businesses.

The founders started to organize events where their client companies could pitch their products or services and present their stories while seeking financial support.

In 2009, the group invited Rebecca Braun of Cleveland, Ohio, former co-founder and chief operating officer of JumpStart and president of JumpStart Ventures, to be the keynote speaker at its annual venture forum — Bright Buffalo Niagara. JumpStart is a Cleveland-based venture development organization.

Working with LaVigne and her team, Braun helped conduct an 18-month study to evaluate regional needs stretching from Buffalo to Syracuse and design the business plan that yielded Launch NY in 2011.

“We started to rally people who cared about what we were doing and wanted to get involved one way or another,” said LaVigne, who is also on the board of the National Association of Development Organizations.

“New York state has been minimally involved. Despite our name, we really have been scrappy in finding many other sources because New York state was heading in a different direction” in terms of economic development initiatives, she said.

Also chairwoman of the New York State Economic Development Council, LaVigne has spent more than 25 years in both the private and public sectors creating new products and start-up businesses.

Launch NY essentially started out with a three-year, $10 million budget.

“We had to get going just like our companies in terms of scrapping and cobbling together money,” she said. “Most of our client companies do not have any revenues when they first work with us. It is a labor of love.”

In 2012, Launch NY began to provide free mentorship to a 27-county area that included Western New York, the Finger Lakes, the Southern Tier and Central New York. LaVigne launched the venture development organization at the University of Buffalo, where she worked as head of economic development.

In 2014, she changed the mentorship model from a handful of people covering various geographic areas to having nearly 30 mentors matched up on an individualized basis. Launch NY also had access to a national network of more than 2,000 mentors that it could dip into at no cost to clients.

In 2015, LaVigne started a crowd-funding campaign to raise funds, being that New York state was not providing the dollars that other venture development organizations had enjoyed.

“We did what is called boot strapping, meaning we kept raising the money as we lent,” she said.

“At that time, Launch NY conducted surveys which revealed that people loved what we were doing. Half of them wanted to donate and the other half wanted to actually invest,” she said.

LaVigne also took a unique approach in bringing in a female fund manager — Lindsey Stenzel — and noted that less than 10% of firms around the country have a female fund manager. The award-winning Stenzel, an Ohio State University graduate, has done more than 1,200 seed and early-stage investments.

The second leg of the stool, getting people actively working at startup firms, “is a bit of a tough sell, because most of them can’t pay fair market value,” she said. “The idea of applying for a job at a startup is a little bit different than people applying for a job with National Grid or with a company in the area.”