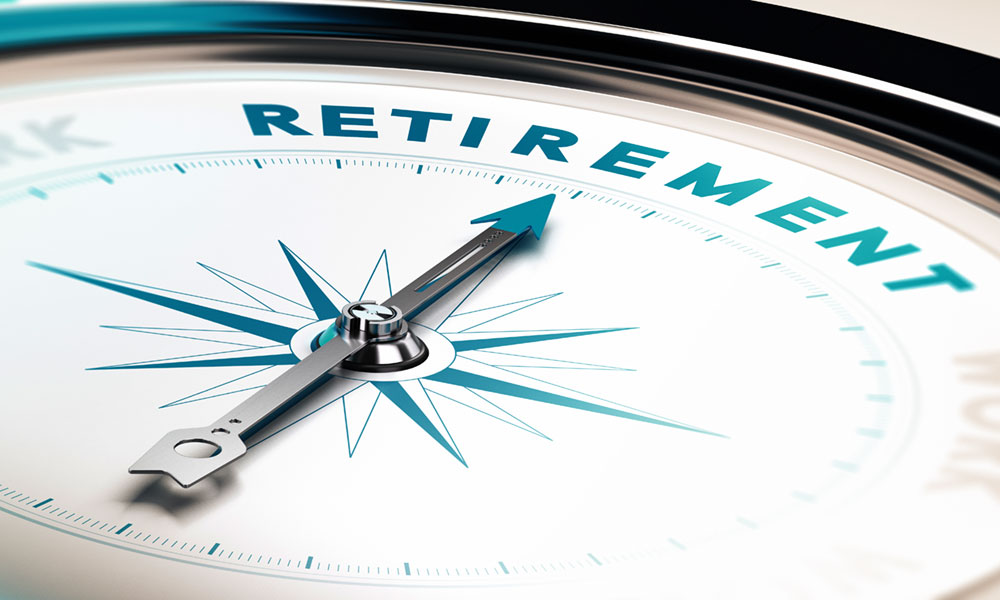 In Central New York, retirees are often seen walking in the mall on winter mornings, congregating in McDonald’s for coffee, going to medical appointments and, yes, lining up for early dinners at Applebee’s.

But all of those clichés aside, these folks are major contributors to the economy.

They are also buying sports cars, building new homes, running small businesses that employ folks of all ages, playing rounds of golf at the area’s top courses, spending millions of dollars in discretionary income, and contributing to local and state tax coffers in massive fashion.

A recent report from the New York State Local Retirement System (NYSLRS) tells only part of the story.

In 2017, the latest year for which statistics are available, public retirees (those who worked for the state of New York, public schools or municipalities, or their surviving beneficiaries) generated $12 billion in economic activity across the state.

That does not even account for those who were federal employees or worked in the private sector.

It should also be noted that not all retirees are senior citizens, and it is not unusual for police officers or firefighters to retire in their 40s or 50s. In addition, many public retirees go back to work parttime or fulltime in the private sector after they complete their service with New York state.

And of the 470,596 retirees and beneficiaries in the state retirement system (only 1.9% of the state’s general population), the report said, 79% are living out their remaining years in New York state. The state fund pays out $9.8 billion in pension payments.

• In 2017, state public retirees and beneficiaries paid $1.9 billion in local property taxes, and $650 million in local and state (sales and income) taxes.

• About 73,000 workers in New York state in various industries, including health care, food service and entertainment, mainly cater to retirees.

In Central New York, 40,345 state retirees make up about 3.5% of the population in the eight-county area. The pension fund pays these folks more than $884 million annually, according to the report. From that total, the retirees or their beneficiaries in turn pay about $130 million in property taxes, or 5.9% of the total amount collected for the region. They also contribute about $60 million in state and local property taxes. And the goods and services they consume has resulted in the creation of 7,500 jobs in Central New York.

The report also noted that, of the 51,052 public state employees working in this region, more than 18,000 of them will probably retire within a decade.

A U.S. Bureau of Labor Statistics Consumer Expenditure Survey outlines how folks 55 and over spend their money compared to the average American household.

Robert O’Connor, president of the AARP’s Onondaga County chapter and a legislative coordinator for the New York State AARP chapter, was not surprised by this data. He added that the area stands to lose millions of dollars if area seniors, whether or not they are retired, decide to move out of the state.

“Seniors travel a lot, and many have winter homes down south, but they come back,” said O’Connor, a retired teacher and former Office for the Aging employee. He is among the public retirees who receive state pension benefit, but cautions that much has changed in recent years for private sector employees who lost their retirement benefits or savings during or after the Great Recession, which hit Upstate New York particularly hard.

“A lot of us cannot travel, many cannot move, and many are still working,” he said. “Yes, that contributes to the economy, but that doesn’t mean the entire demographic is in a great situation.”

As an Office for the Aging employee, O’Connor used to counsel retirees on Medicare plans. Now he is lobbying against high property taxes, high utility costs and skyrocketing health insurance and prescription costs that keep less money in seniors pockets — money that would otherwise help the local economy even more.

During a petition drive recently (for lower prescription costs) at the Great New York State Fair, a local woman informed O’Connor that, with the rising prescription costs, it now costs her $1,200 a month for insulin. She has decided to start buying her drugs in Canada from now on.

There are about 70,000 AARP members in the Central New York region. But that represents a huge age group (50 and over), and a variety of income levels, O’Connor, 83, explained.

“Some of them live well and have big homes “but the trend is still to downsize, and some of those homes or condos can be pretty expensive,” O’Connor said. He added that many of the financially stable and somewhat affluent retirees can afford to move, but they stay here because of family, or because they enjoy the change of seasons.

In addition, an increasing number of younger people are working multiple jobs and need their parents help caring for children. It is also not unusual for younger family to live at home longer because they still don’t have the income for their own place and in less of a hurry to get married or start a family than the previous generations were, O’Connor explained.

The oldest of the senior citizens, probably spend far less money if they are focused on estate planning and covering medical costs, O’Connor said.

According to the AARP’s “Longevity Economy” report, Americans over 50 only make up 35% of the U.S. population but contribute 43% of total U.S. Gross Domestic Product (GDP). By state, 35% of New Yorkers are over 50, but that demographic drives 50% of the state’s GDP of $704.4 billion. The GDP measures the value of all goods and services produced over a specific time period, which is also a measurement of the size of an economy.