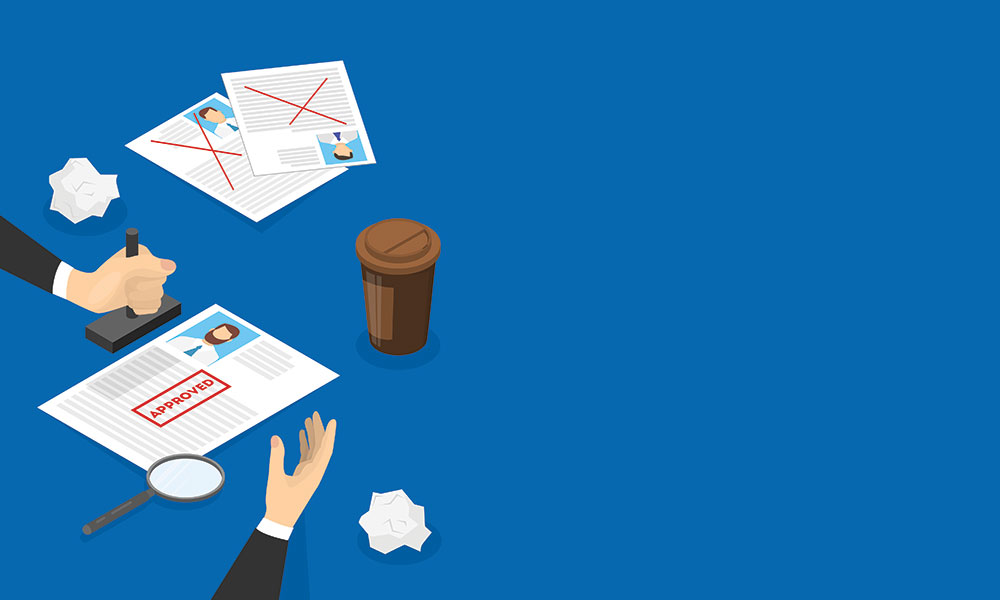 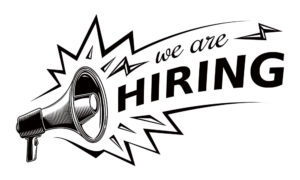 Have noticed a bumper crop of “Help Wanted” signs springing up?

Are you one of the many employers vainly trying to find workers?

The problem is widespread — and stressful.

Nick Canale, owner of Canale’s in Oswego, has decided to close the restaurant on Mondays. It’s not because of a lack of business but because he cannot adequately staff the business. He said he has been short-staffed since January. Closing on Mondays gives his workers a chance to rest.

If anyone on his skeleton crew cannot make it to an assigned shift, it is difficult to cover that role.

Canale said that he offers a competitive hourly rate for the industry and has advertised widely for take-out staff and kitchen help. The only applications he receives are from teens with no work history. However, Canale said he cannot staff a shift with only inexperienced teenagers.

Canale believes that the cash incentives the unemployed have received in recent months, which are scheduled to last until September, is behind the dearth of applicants.

“There’s more incentive for people to stay on unemployment than to work,” Canale said. “The unemployment system needs to go back to the way it was before COVID and everything will change.”

He has also observed other businesses struggling to staff, such as suppliers who must offer even higher wages to lure workers from unemployment.

“It’s driving the prices up. Meat packing plants are lacking help,” he offered as an example. “The only end I can see is when the system goes back to the way it was before — trying to get people to go back to work — instead of incentivizing them not to work.”

The staffing problem is not limited to the food industry.

She said that since May 2020, it has been hard to recruit staff and especially since November.  She cited the same reason as Canale: why work when unemployment benefits pay so well? Some applicants have told her they will not work as a cleaner for less than $20.

“That’s not a sustainable business model,” Yuckel said. “How much more can I raise my prices? People won’t have my service.”

Her average rate is $15 per hour, depending upon experience.

Yuckel said that she has seen “help wanted” signs at numerous places of business throughout Upstate New York and noticed slow service from businesses because of the lack of workers.

“I think that stopping the additional unemployment pay is the only thing that will force people to go back to work,” she added.

Delles Corner Store in Syracuse has received no responses to an employment ad posted for two months, according to Morgan Delles, the store manager.

The ad boasts an hourly rate of $14 to $15. Delles’ father, Rick Delles, owns the store as well as Delles Automotive, also in Syracuse. Both businesses have struggled to find workers since the pandemic began.

“I think people don’t want to work when you could sit at home and get extra money from unemployment,” Morgan Delles said.

The family has two positions open at the store and one at the four-bay repair shop, which Rick Delles currently operates alone because he cannot find more workers to assist him.

“We take care of our staff but it’s hard to get people in here who want to work,” Morgan Delles said.

She has tried offering hiring bonuses, pays well above minimum wage and offers paid time off to employees.

“I grew up in this industry and I’ve seen how it has changed,” Morgan Delles said. “I’ve worked here since I was 15. With the pandemic, things have taken a turn for the worse.”

Pirro wants to find people who can perform paint and body work and a mechanic.

“It’s the income supplements people are receiving; there’s no incentive to go back to work,” he said.

He also blames in part the disinterest in hands-on work, as fewer people want to attend trade schools.

Pirro said that friends who are plumbers and electricians have shared a similar struggle. He has run multiple ads through various websites and job programs with little response. Even low-skill tasks seem beyond the reach of some seasonal workers he manages to acquire.

“The younger generation is not taught at home how to do anything,” he said. “We struggle with even summer applicants that don’t know how to wash a car or sweep. They’re not encouraged to look at trades in school.

“I’d like parents to encourage their children to use skills with their hands and brain. Those who have the ability to teach them, make the effort to educate your children. Teach them basic repairs and anything constructive around the house.”

In March 2021, the American Rescue Plan Act of 2021 (ARPA) extended many of the past pandemic relief bills’ unemployment benefits until Sept. 6. Recipients receive:

• $100 in weekly benefits for W-2 earners and at least $5,000 from Form 1099 self-employment the year before filing for unemployment as part of Mixed Earner Unemployment Compensation (MEUC). Typically, 1099 workers do not qualify for unemployment benefits.

In March 2020, under the Trump Administration, unemployed workers were receiving $600 per week as a supplement unemployment income — on top of their state benefits. The additional pay, was part of the stimulus plan enacted by the government. The extra money was paid to unemployed people during four months.