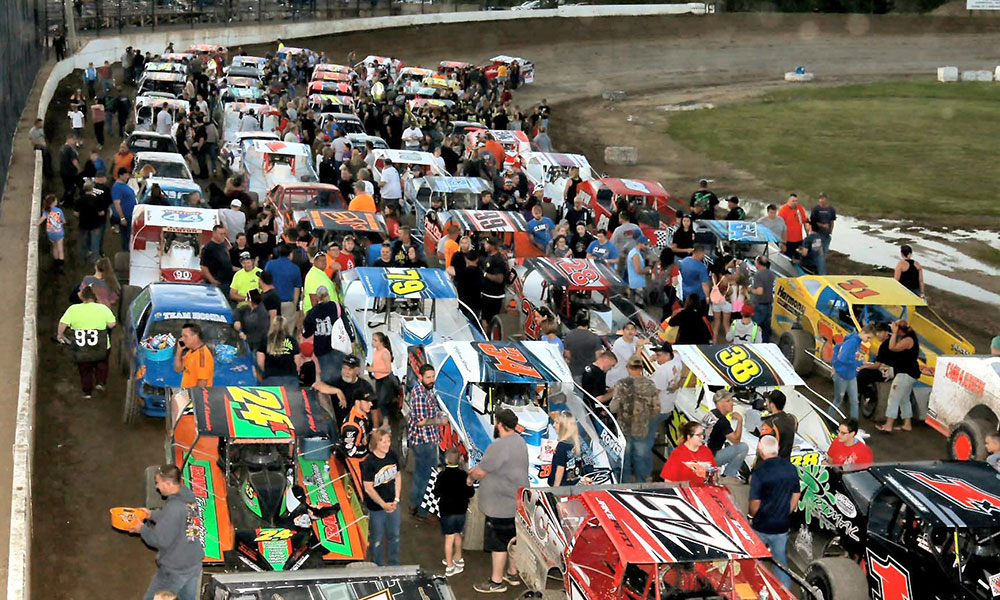 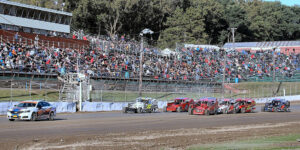 The Fulton Speedway opened in 1961 as an asphalt track for oval racing and drag racing. The last race on asphalt was 1978 when clay was laid down.

It has been a dirt track ever since.

There was also a 1/8-mile drag strip that is still visible from the pits behind turn two. Drag racing took place from 1962 to around 1972.

Fulton was originally Mill-Ray Speedway, owned and built by Millard (Bub) and his brother, Ray Benway.

It was asphalt originally and then ran NASCAR and NEARA sanctioning.

The Brewerton Speedway was built by Alvin Richardson.

It was opened as a quarter-mile clay track in 1948.

The current clay configuration 1/3-mile track opened in 1973 and is stilled raced on with no changes to the track.

Brewerton at one time was also an asphalt track. The track has been through many owners. The latest, John and Laura Wight, owners of Gypsum Express, Gypsum Logistics and Big Rec Towing, saved it.

Harvey Fink was selling and it was going to be leveled for commercial or condo construction.

Brewerton is one of the oldest race tracks in Central New York.

Both tracks are different.

At Fulton there are the Billy Whittaker Cars and Trux Late Models and E&V Energy Novice Sportsmen.

The tracks use social media heavily with Facebook and Twitter, as well as track web pages: fultonspeedway.com and brewertonspeedway.com.