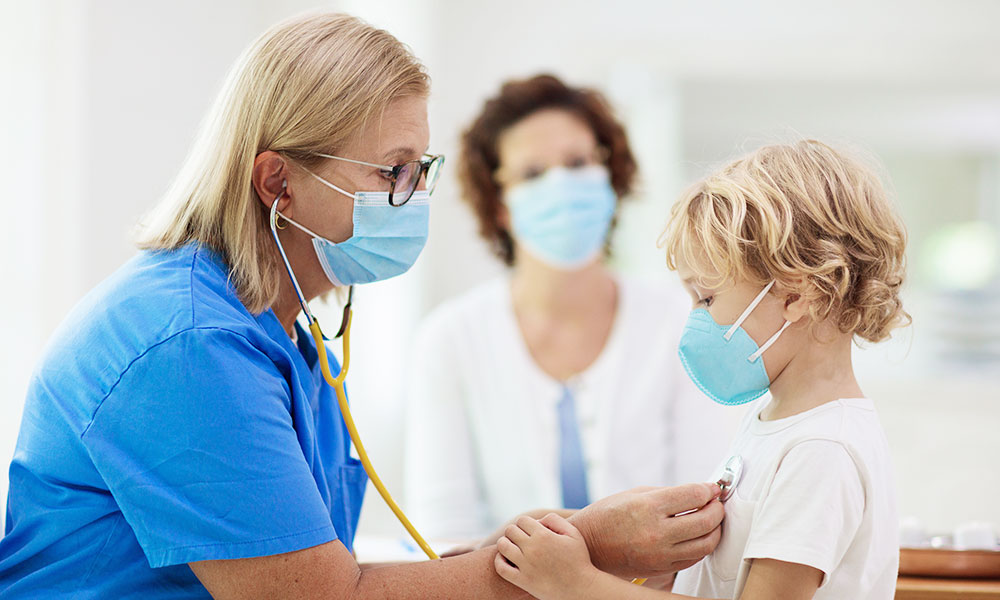 Among the many industries reeling from the financial fallout of the pandemic, independent medical practices represent a surprise.

Healthcare is always in demand, yet without the stability afforded them by a large health system, many factors related to the pandemic have endangered them.

A survey of physicians and practice administrators by Rockpointe shows that of 1,244 respondents, 41% reported patient loads plummeting by 76% or more since the start of the pandemic. Fifty-nine percent say the number of procedures they perform has fallen by at least 76%. Many reported reducing staff by half and 15% shuttered their practices, possibly permanently.

In addition, 20% of the practices weren’t sure whether or not they would have to close. More than half stated they were “very” or “extremely worried” about how the pandemic would affect their practices long-term.

Since patients were advised to delay visits not related to life- or limb-saving efforts, providers had little income flowing in for weeks.

Costs have dramatically increased for practices, such as the cost of extra personal protective equipment — especially at inflated rates caused by the shortage. Providers have also had to purchase equipment and software to offer telehealth.

“It has been a very challenging time for us,” said physician Ned Ruhotina, affiliated with Associated Medical Professionals based in Syracuse and with offices in Oswego County and other locations.

Switching to telemedicine early on helped treat some patients.

“Financially, that’s allowed us to stay viable, but also, most importantly, provide continuity of care for patients,” Ruhotina said.

Once the practice re-opened to in-office visits mid-May, the protocols for social distancing prohibited AMP from treating its normal number of patients. Ruhotina said that reorganizing the office’s schedules has allowed the practice to meet patient needs and keep the office in the black.

“We minimized our time off so our availability is increased,” Ruhotina said. “Our patient volume can meet the demand of patients who were rescheduled. We’re also considering increasing our work hours to increase our office hours.”

The protocols have increased the office’s overhead, but these days, it’s become the cost of doing business. President Trump’s CARES Act has provided a grant that AMP and many other providers are using toward the cost of keeping patients safe through PPE and testing, Ruhotina said.

The pandemic changed things at Dermatology Consultants in East Syracuse.

“We were definitely affected because fewer people were coming in because we had limited hours,” said physician Dan Bryan.

The office re-opened June 1. Though consumer confidence is slowly increasing, practices like his still can’t take the volume of patients they used to per day since they must carefully wipe down all equipment and surfaces between patients.

At Farah Dermatology in Watertown, Syracuse, Fulton, Camillus and Rome, “the shut-down was hard,” said dermatologist Joyce Farah. “We were only seeing emergencies.”

Though the office provided telehealth, that’s not advisable for all cases, nor do all patients want it.

“I was surprised at the number of patients who said they wanted to wait,” Farah said.

The office has been opened up since the third week of May; however, that doesn’t mean it is operating at normal capacity, which also affects revenue.

“The turnover in the rooms takes a lot longer,” Farah said. “There’s a big adjustment to the new normal for everybody. We opened up pretty smoothly with all the protocols we had in place. It’s just getting used to how things are scheduled.”

Top Banking Mistakes Small Businesses Make and How to Avoid Them