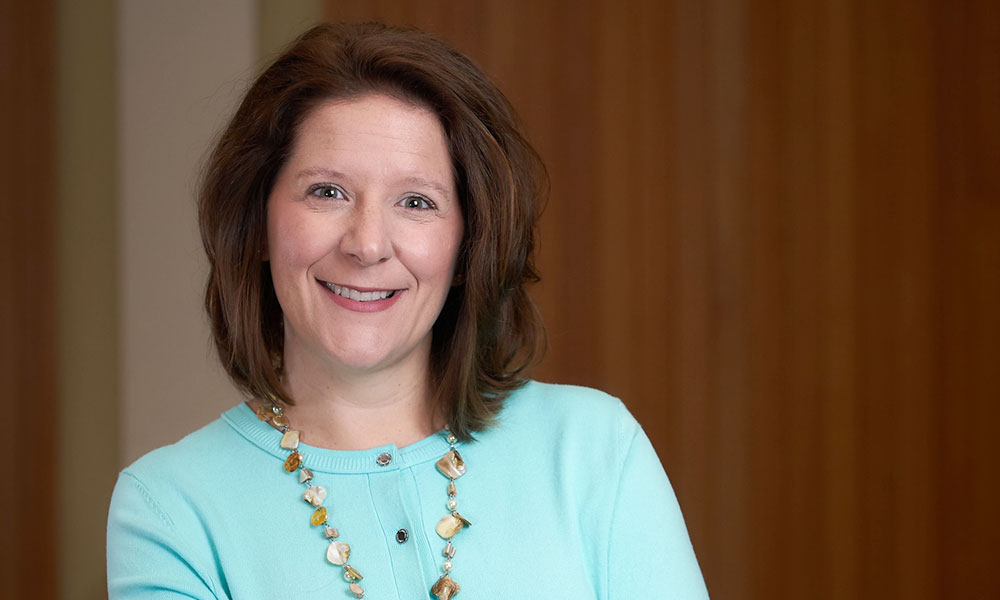 Newly elected City of Fulton Mayor Deana Michaels is beginning her first term as her hometown enters a promising era of renewal and development.

The $10 million Downtown Revitalization Initiative is certainly a needed boost for a city that has been beleaguered by economic maladies in the past.

Grant monies can be used for public improvement, new development and rehabilitation of existing structures, revolving loans and grant funds, and branding and marketing.

Michaels said the city is partnering with state officials as it navigates through the DRI process.

To kick things off, there have been several community input sessions as well as regular local planning committee meetings.

“What we are doing is developing a process of reviewing projects that have been presented and analyzing all of them,” Michaels said. “We are determining which projects are viable to move forward.”

“We are narrowing down the projects to determine which ones will be presented to the state for recommendation,” she noted.

The current amount of DRI funding requested for all projects totals to $12,536,845, almost $3 million more than the allotted $9.7 million. Several of the projects reportedly went over the 20% asking limit, creating a challenge for the LPC.

Fulton’s DRI application, titled “Blazing New Trails,” centered on capitalizing on the city’s natural and manmade assets, including its waterfront, traditional downtown and the state Route 481 corridor. The mission is transforming Fulton’s downtown and waterfront into a regional attraction, using the investment to implement several strategies.

Some of the more significant DRI-related projects include the $18 million expansion of Oswego Health’s Fulton Medical Center; a $12.85 million redevelopment of the former Nestle site into a retail and commercial business park; a $4.5 million project to build upon the city’s multi-use trail system; and a $4 million project that will see the Oswego County Industrial Development Agency construct a 30,000-square-foot manufacturing facility at the former Nestle site.

Meanwhile, subcommittees have been assigned various proposed DRI projects and are charged with critically examining each and either determining whether they are ready to move forward or recommending that they are not ready.

The subcommittees will report on whether the projects are in the development, planning or concept stage.

“We are coming back to the table in a few weeks and are going to start narrowing down those projects for recommendation to the state,” she said.

The city and its LPC act as influencers and advocates for these projects, and ultimately officials in Albany make the final decision as to what projects are approved.

“I think it’s important that we look at all of the projects that are being presented and understand the diversity of those projects and the potential impact it has on our community,” Michaels said.

“What we’re looking at are transformative projects that will start to change our city for the better,” she added. “As mayor, it’s important that we look at all these projects and understand the impact they can have on the here and now and our future,” she said.

Michaels said whether the initiative involves development of the former Nestle site, a small coffee shop downtown or a zoning project, “all of those are important and I trust that the LPC will make strong recommendations to support that transformational vision,” Michaels noted.

The Fulton mayor said the city is learning from its partners in adjacent communities who have also benefitted from DRI funding.

“There are many communities that we can learn from. We’ve actually engaged with those communities to better understand how they managed their $10 million award,” Michaels said. “We are taking notes and learning from that so we can implement similar strategies.”

The city of Fulton recently agreed to sell a portion of the former Nestle site to Operation Oswego County, the county’s economic development agency, which intends to construct a manufacturing facility at the location.

“It’s the gateway to our city, and sends a message of who we are as a community,” Michaels said. “As we drive through that gateway, we’re met with the Nestle property.”

“It’s important to me that we continue to look at that property and develop it to meet the vision we have for the city,” she noted.

In addition, Construction, Design and Management Inc. purchased a lot on Fay Street between South Sixth and South Seventh streets in 2019.

The company is constructing a 9,000-sq.-ft. building to operate as office space and distribution center contingent on a lease agreement with Charter Communications.

“We have additional projects that are being proposed through the DRI,” Michaels added.

Michaels noted DPW crews have recently attended to cleanup duties at the site, and further cleanup will occur over the next several months.

Michaels said the Fulton business community has a solid foundation of health, service and manufacturing industries.

“We have to continue to build relationships and make sure we are always making Fulton a safe place to live and work,” she said. “In order to do that, we have to make sure that we are building relationships in these key sectors of the community.

“It’s going to take time. It’s not going to happen overnight,” she said.

She said DRI funds represent a great opportunity for the city to start that process.

“Through all of this great work being done in the city, we are going to be able to market ourselves to outside interests, and entice developers who may want to consider Fulton to do business,” she said.

The City of Fulton Local Waterfront Revitalization Program is a voluntary, grass-roots effort that brings together local and state governments, commerce and industry, environmental interests, private organizations, and community citizens to assess opportunities and constraints and to build a consensus on the desired future of the community’s waterfront.

The LWRP provides a strategy for achieving that vision and for managing local resources.

Michaels said the city features a committee that is moving the LWRP forward.

“There will be some movement in 2020, but I can’t speak to that now because there is some involvement with the state in terms of approval,” she added.

“Again, we are working with our partners in Albany to move that process forward. They have been great to work with. We will continue to work with them to see if we can bring to fruition the LWRP,” she noted.

Michaels noted waterfront development is critical to the city’s success.

“People are attracted to water, and how we develop our waterfront is going to be critical to attracting people to visit, to live here and to want to work here,” she said.

“We understand the value and importance of developing our waterfront,” said Michaels, noting that proposed DRI projects, the LWRP and development of multi-use trails all focus on the waterfront.

Lake Neatahwanta is also on the radar.

Local officials and scientists have reported that years of sediment buildup have caused the lake to become shallower and warmer over time, which helped bacteria and blue-green algae thrive.

Michaels said plans call for some entertainment and family activities at the lake, although nothing specific has been announced yet.

“There’s are opportunities for us in and around the lake, and we have a strong team in place that wants to see great things happen at the lake. We will continue to work together to develop our ideas and strategies to bring that quality of life component back to the city,” she said.

Buying a Home? It’s Not Like What Used to Be