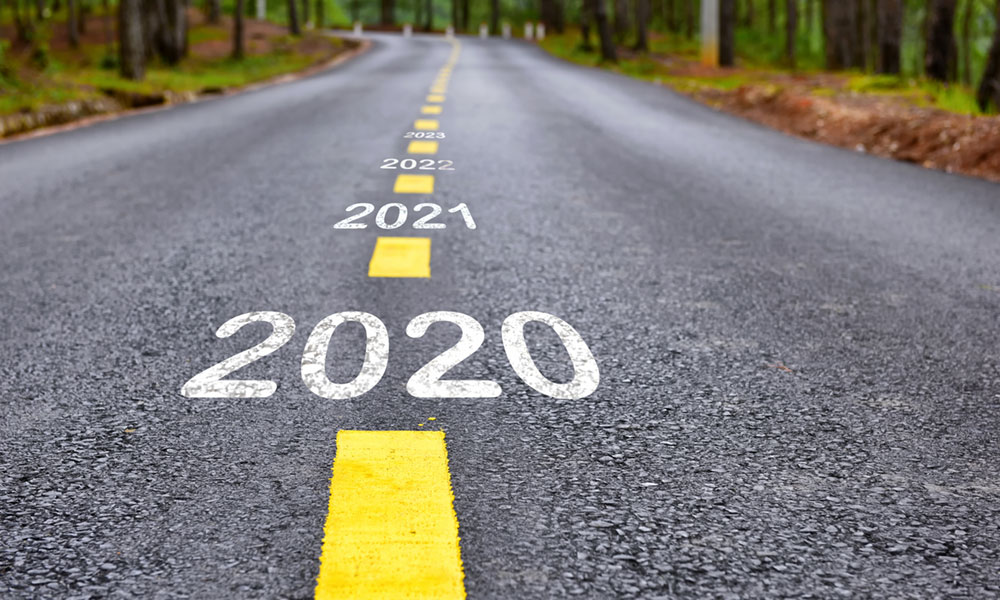 ‘The sentiment is better than it once was. There’s an effort by our political leaders to get stuff done. But at the same time, we’re losing jobs in retail. Retail is dying in general because of e-commerce. It seems like yet another store at Destiny is closing every week.’

While no one owns a functioning crystal ball, area professionals knowledgeable in the area’s economy offered their business outlook for CNY.

Here’s what they had to say:

“I’m optimistic. That’s not a sugar-coated thing. I see that the national economy continues to be strong and local investment is rising. When you see the progress that the cities of Fulton and Oswego are going through, it makes your head spin. You’re seeing concrete changes with new businesses and construction. I’m seeing tangible changes, not just studies and grant possibilities. I’m seeing things happen. There’s lots of good buzz out there. You start to believe some of that’s going to come true. When things grow and the investment is rising and people are onboard with starting businesses, there’s a role for me in there.”

“I believe the economy is doing quite well so I have a positive outlook for business in 2020. I believe we will see further job growth, lower unemployment and more opportunities for people to get ahead. As many jobs are now digital and virtual, I believe that those who have the needed skills will find that there are many opportunities outside of a traditional company and office. More people will be able to work almost anywhere in the world, deliver excellent results and be able to balance personal and work life.”

“Moving our headquarters to Central New York from San Francisco was one of the most positive things for our company. Being involved in CenterState CEO’s Tech Garden and Genius NY Program grew the company from two guys and a drone to five people and six aircraft. This is one of the largest areas for unmanned aircraft systems in the nation. That’s helped us tremendously with working with the FAA. Working with Cornell has been helpful in innovating. There’s nothing quite like this in the nation. We see growth for us and the other teams in the Tech Garden.”

“I think 2020 looks pretty good. There are major hiring initiatives in the area. Amazon is possibly building two large distribution centers in the area. Though not high paying, these positions pay better than some. That has a ripple effect. There will be some senior level positions at those places and suppliers to those warehouses. Plus, they’ll need to construct the facilities themselves. Other companies will be doing some hiring, like JMA Wireless is one example.

The sentiment is better than it once was. There’s an effort by our political leaders to get stuff done. But at the same time, we’re losing jobs in retail. Retail is dying in general because of e-commerce. It seems like yet another store at Destiny is closing every week. I don’t think anything can turn it around.

If you’re a retailer, you need to change your model and become an e-retailer. For shopping centers like Destiny, it’s too big. You’ll still have a lot of empty spaces, even if you filled it only with entertainment and restaurants and just kept the shops doing well.”

“The outlook is stronger than ever. I’m on the board at CenterState CEO. With all the things CenterState is involved in, I don’t hear any negatives. People got a running start in 2019 and I think 2020 will be strong.”

“It’s very positive. We’ve been off to a very good start. We have new companies coming in. They’re hiring and staffing up. We see a very positive outlook. We should see 10% growth. A lot of young companies are growing. What we haven’t noticed before is we have a great source of employees in our colleges. These companies are recruiting and training kids coming out of school. It keeps them here. For a while, we had a trend where recent graduates went to the bigger cities. They’re staying more.”

“There’s an excitement for business owners starting a new decade. They’re looking for a deeper understanding of where they’ve been and where they’re going. I think 2020 in Central New York is likely going to be a little bit of an upswing with the start of a new decade. It brings a sense of promise and opportunity. People have a renewed sense of pride in their profession and community. There’s a greater sense of collaboration and sharing. There’s redevelopment going on for shared facilities.

We are bringing people together to grow business and ultimately provide a better life for the community.”

“I’m optimistic, but I always am. I like what I see in local government collaborations. I love what I see in young leaderships stepping up. There is an increasing incidence of start-ups and entrepreneurial activity. I see a deeper appreciation of diversity and inclusion, which still needs work, but it’s coming.

The Central New York business environment has always stayed between the extremes of economic highs and lows, but we’ve never seen layoffs to the degree that other companies we’ve seen nationally, ones that completely undermine the economy. But we’ve never seen someone come in and hire 20,000 people or something like that. We generally have been stable.

The No. 1 struggle for companies will continue for big and small companies: finding employees — not just warm bodies — but the right employees, whether someone for a small commercial cleaning company that needs to find people to do janitorial work or companies finding a new CFO. Across the board, it’s the No. 1 struggle.”

“I think that we are going to have a very good economic year in Central New York. It’s nice to see the development with new business clients. We do see the effects of some of the work of the business organizations and the development in areas like the waterfront.

It makes a difference. It is an election year and that makes a difference. From a state standpoint, we will be in a good place. There were some new laws passed in the last year that affects companies that I’m not sure we’re prepared for, like the New York State Shield Act in 2019.

It gets applied March 21. That affects every organization. It’s meant to ensure that businesses are protecting personal information data. What it means for organizations is that they now have to make sure that they understand on their own network and systems what kind of information they have. You have to have now security controls that are documented and proven, show you’re training your staff on security and repeating training so they know what to do to prevent problems.

You have to document what you will do if something happens and have someone in charge of data security. It puts into place regulations about notification if your network is at all infected or breached, you now have to notify the people whose information may have been touched, not if it’s stolen but if it has any unauthorized access. There’s a lot of pieces to that. This is going to be a big cost to organizations. They have to plan for this. Most people are not ready for it.”

Meet the Women in Charge