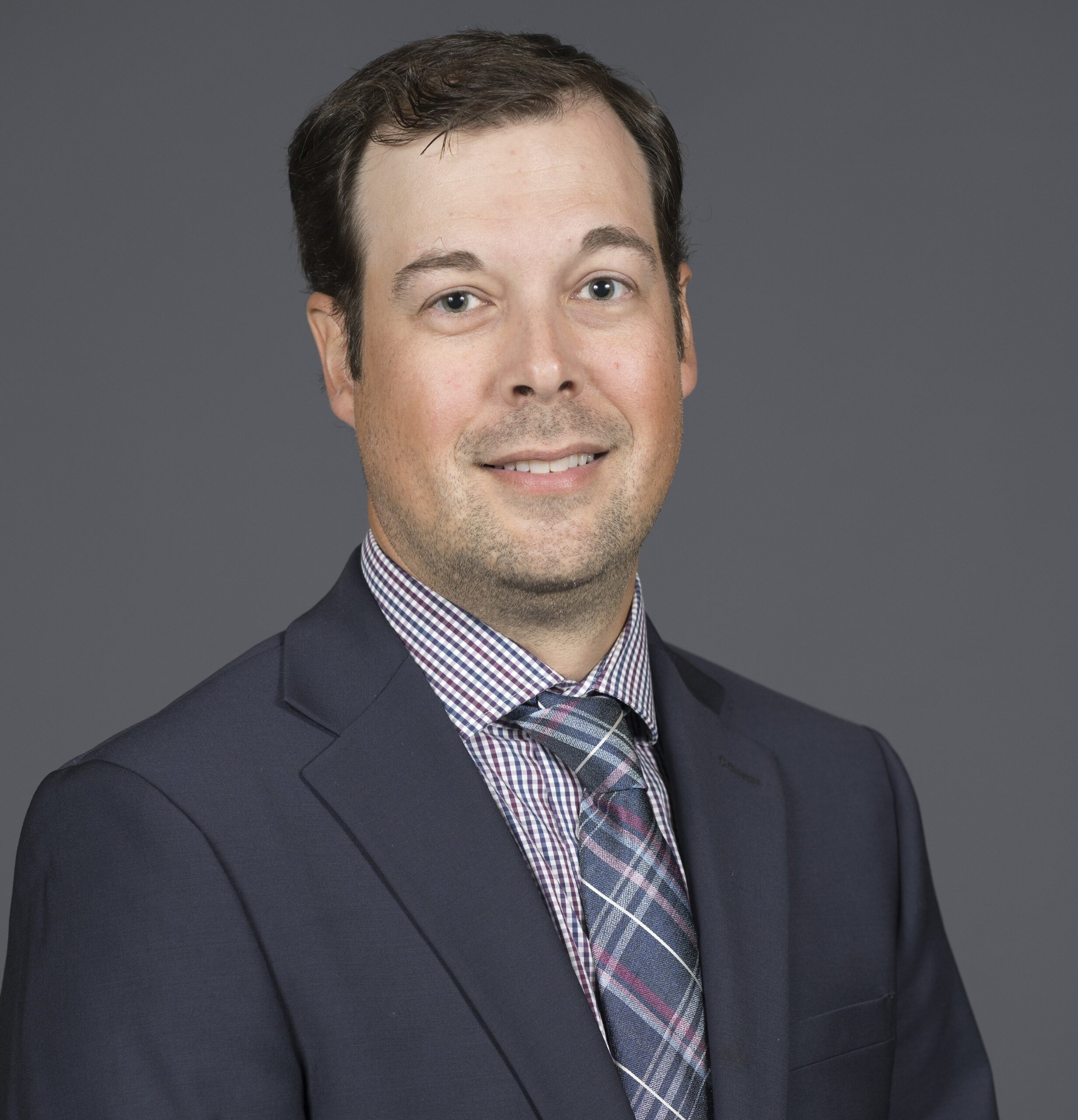 Wheelock’s 16 years of experience in economic development, combined with a deep passion for promoting Oswego County businesses and investments, will help to further advance the mission of the organization that celebrated its 70th anniversary this year.

“We are thrilled to welcome Austin as our new executive director,” said Ellen Holst, OOC Board of Trustees president. “He will bring experience, enthusiasm, great communication skills and a new vision to our organization. After an exhaustive search, the search committee and OOC board unanimously decided he was the right person to assume the role of executive director.”

Wheelock was chosen after a comprehensive national search was conducted by The Next Move Group in collaboration with a search committee made up of representatives of the OOC Board of Directors, the Oswego County IDA, and Oswego County Legislature earlier this year.

When Wheelock assumes the role Jan. 1, he will manage all day-to-day operations for OOC, a non-profit organization that serves as the county’s designated economic development organization. Duties include business attraction and retention, administration of economic incentive programs and communication with key partners and stakeholders. As part of his role, he will also serve as the CEO of the Oswego County Industrial Development Agency.

“As a native of Upstate New York, who has called Oswego County home for almost 20 years, I’m thrilled to use the experience, skills and relationships cultivated here to lead this great organization forward,” said Wheelock.

Prior to this, Wheelock served as OOC’s deputy director for five years and has worked for OOC in progressively responsible roles since 2006.

Wheelock, a certified economic developer, designated by the International Economic Development Council, earned a Masters of Urban Planning at the University of Buffalo and a B.S. in Architecture from Alfred State College. He also serves on several non-profit boards such as the Heritage Foundation of Oswego County, Oswego Renaissance Association and the Preservation Association of Central New York. He currently resides in the village of Cleveland with his wife and two dogs.

“Austin has been a major team player in helping to attract companies and expand businesses, encouraging entrepreneurism and providing oversight over the many properties that OOC and the county IDA have developed to promote and encourage economic development and job creation,” said L. Michael Treadwell, out-going executive director of OOC and CEO of the IDA.  “We want to congratulate Austin on becoming the next executive director for OOC and CEO of the COIDA. He knows the area, the businesses and the elected officials well. He’s ready for this next challenge.”

“I would like to congratulate Austin Wheelock on being named executive director of Operation Oswego County and the CEO of the County of Oswego Industrial Development Agency. Austin previously served as deputy director of OOC and his experience and education will serve him well as he administers our economic development team into a new and exciting future. Austin has a superb, hard-working team to work with. I have no doubt he will serve our Oswego County businesses and residents with dignity and his utmost effort,” said Gary Toth, chair of the COIDA. “I would also like to recognize and thank the search committee that underwent the arduous process of selecting our new executive director/CEO.”

“The county of Oswego legislature values a strong relationship with OOC and is very excited with the direction of the organization with the selection of Austin Wheelock for this important position,” said Tim Stahl, Oswego County Legislator and chair of the Economic Development and Planning Committee. “Through the search process, it was evident that he would be a dynamic leader who will work effectively with key stakeholders, including county government. We look forward to working with him in his new role as executive director of Operation Oswego County.”

Wheelock succeeds Treadwell, who has served in the position since 1983. Treadwell and Wheelock will continue to work together, through the end of 2022, to ensure a smooth transition.