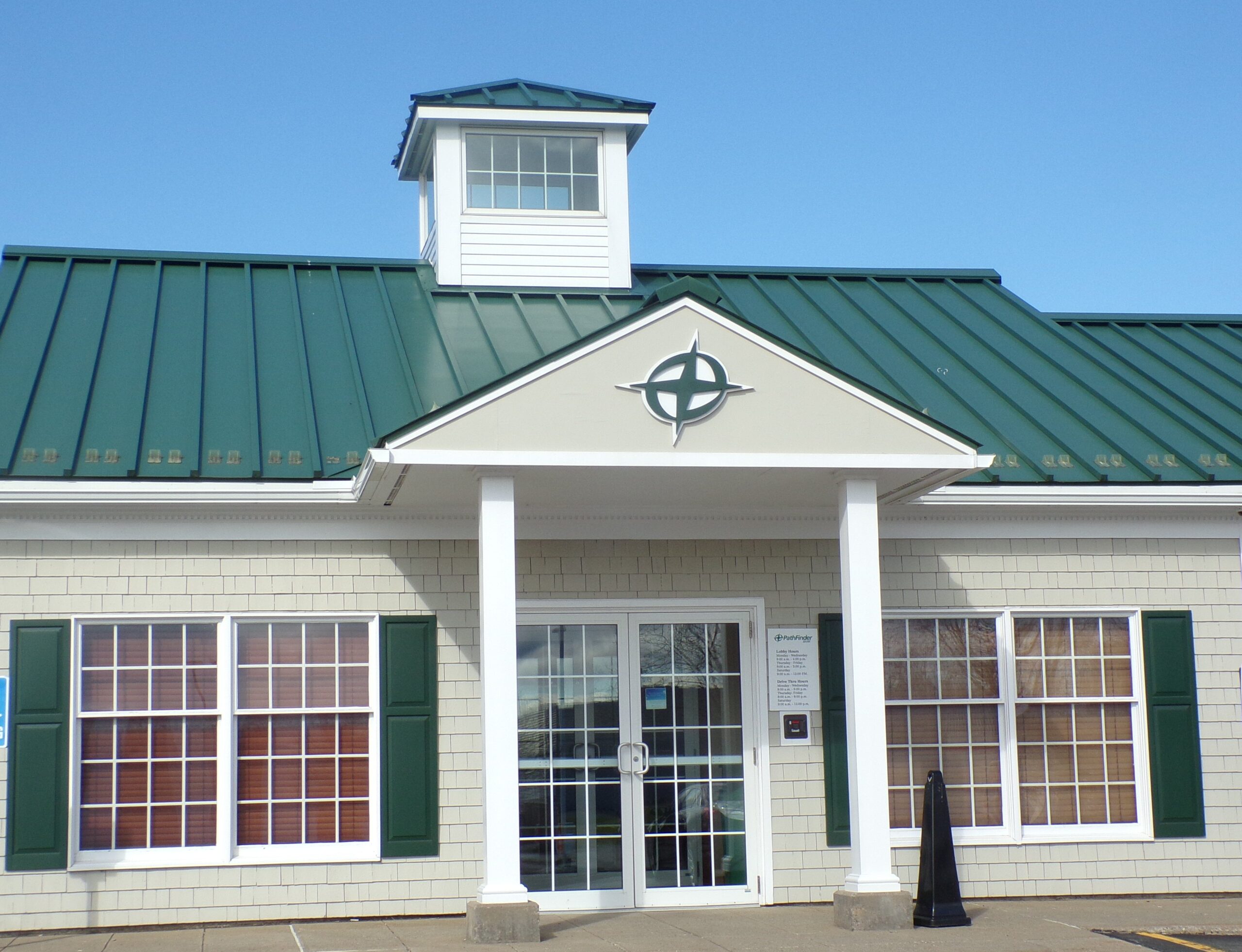 Thomas Schneider announced his resignation as president and CEO and a member of the board of directors of the organization. He will simultaneously transition to a new position as director of capital markets and corporate strategy. He will work to ensure a smooth transition for the company and intends to continue to contribute to the success of the company in his new role.

Dowd joined Pathfinder Bank in 1994, as controller. In 1999, he was promoted to chief financial officer, then chief operating officer in 2017. Most recently, he was executive vice president and chief operating officer. He has played a significant role in the physical expansion of the bank into Onondaga County, adding three full-service brick-and-mortar branches and a loan production office in Utica, in Oneida County. Additionally, in the five years while acting as the chief operating officer and overseeing branch operations, the bank’s deposits increased 73%, during which time Dowd also played an integral role in the bank’s increased brand recognition and enhanced reputation in new markets.

“I am humbled, honored and excited to accept the position of interim president and CEO of Pathfinder,” Dowd said. “Tom Schneider has done a remarkable job preparing the organization for our next phase of growth. I am thankful he will continue to play an important role in the ongoing success of the bank. I am looking forward to working with our executive team and our staff of tremendously dedicated professionals to find ways to continue to serve our customers and the communities we serve.”

Schneider has a long and successful tenure with Pathfinder, having joined the bank in 1988. Prior to his appointment as president and CEO in 2000, he served as chief financial officer and controller. Under his leadership, Pathfinder grew significantly in asset size, geographic footprint and employee base. Total assets grew from $216 million in 1999 to nearly $1.3 billion as of December 31, 2021. During that period, Pathfinder grew from a five-branch footprint, located solely in Oswego County, to its current 10-branch footprint which boasts significant expansion into Onondaga County and a loan production office in Oneida County.

Schneider’s vision has also been the driving force behind the bank’s latest, in-progress, branch expansion in the southwest side of the city of Syracuse.