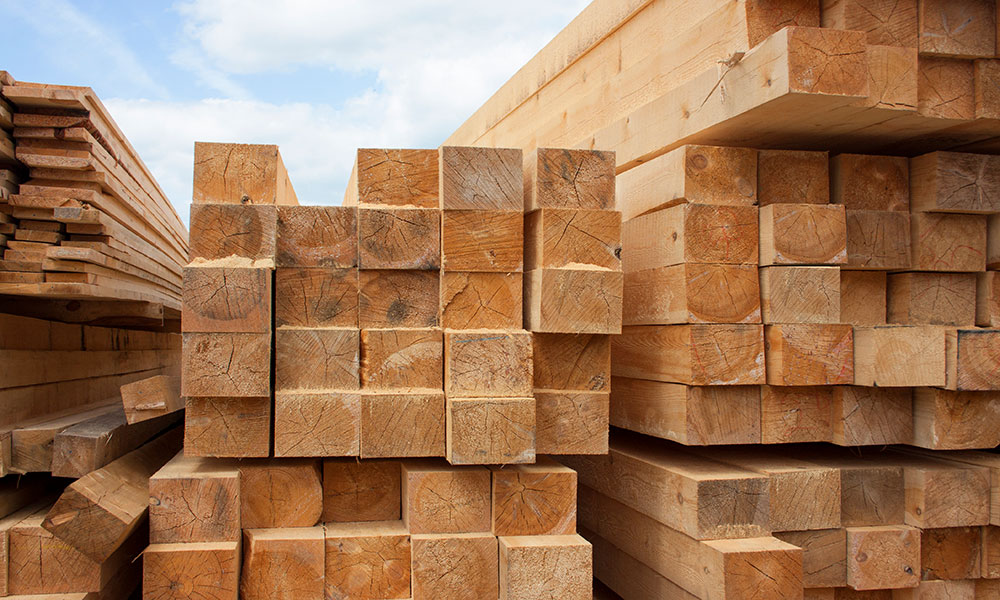 Prices have leveled out recently; experts say this could change

A perfect storm of circumstances during the pandemic drove lumber prices to unprecedented levels earlier this year. With low supply and high demand, prices could only go up.

But, in recent months, the prices have leveled out.

Armed with stimulus checks and a lot of time on their hands, many people at home decided it was time to build a deck or garage or extra room.

“Everyone was home and not going on vacations,” said Chuck Handley, owner of Burke’s Home Center and contractor in Oswego. “They decided to put their money into their homes.”

He added that the trend lasted through last winter, when he had felt sure the demand would slow.

Many factors ramped up the real estate market, including people moving away from large cities and the desire for extra space as people were working from home, schooling at home and caring for elderly relatives instead of placing them in nursing homes.

“That has made the housing industry shoot up to the rate of 400,000 to 500,000 homes per year more than normal nationwide,” Handley said. “Right now, we’re at 1.6 to 1.7 million homes built per year, and 1.2 million per year in previous years. That’s a lot. The lumber industry wasn’t geared up for it. Mills had a tough time supplying.”

“All the resins that are used to make plywood and to make piping and everything used as a plastic resin was shut down over a month,” Handley said. “That made the supply chain tight. That drove the price up for building and renovation. It’s not just lumber, but a lot of items.”

In addition, a low supply of lumber beginning in 2018 and idle mills during the quarantine period left lumber retailers understocked.

Jamie Giarrusso, sales manager at Giarrusso Building Supplies in Syracuse, said that mills curtailed their production of lumber through 2019 because demand had fallen off.

That assumption was part of the reason Giarrusso had little lumber to sell for the past year and why the prices skyrocketed.

Once the quarantine hit, mills shut down for two months, exacerbating the problem. But that temporary shutdown was not the worst part. Once mills started up again, the labor shortage made filling those positions difficult.

Giarrusso said that a shortage of truckers has made it difficult to obtain the lumber mills’ products and to deliver it to customers.

“I have had signs out front for two years looking for drivers,” he said. “It took until late June to get a delivery driver.”

Once demand began to fall off in May 2021, prices began to go down. Handley said media reports of higher prices “scared the DIYer. If you’re in the middle of building, you’ve got to finish. But the DIYer says, ‘I really don’t have to put on that deck; I can wait.’ Our business has shrunk as people wait for prices to go down. Since mid-June, the price has started to crash.”

Handley also attributes the lower prices to the time of year, as in typical years, July and August are soft months for the lumber industry as normally vacation then. Handley said the price should remain flat through the end of summer.

“In fall, we’ll see another bump in pricing, but not as much as April and May,” Handley said. “Those were the highest prices in lumber. Now is the time to buy, before people start buying lumber to prepare their homes for winter.”

Plywood has remained high, as the resin issue caused a major setback in production.

Giarrusso hopes that the lumber industry will learn to look further into the future rather than waiting until the supply is too low. He expressed gratitude that customers have mostly been understanding when the store was unable to supply them.

“I’ve seen this before and customers weren’t as patient as they are now,” he said. “They see everything in the whole world harder to get.”

‘Riding Out the Storm’