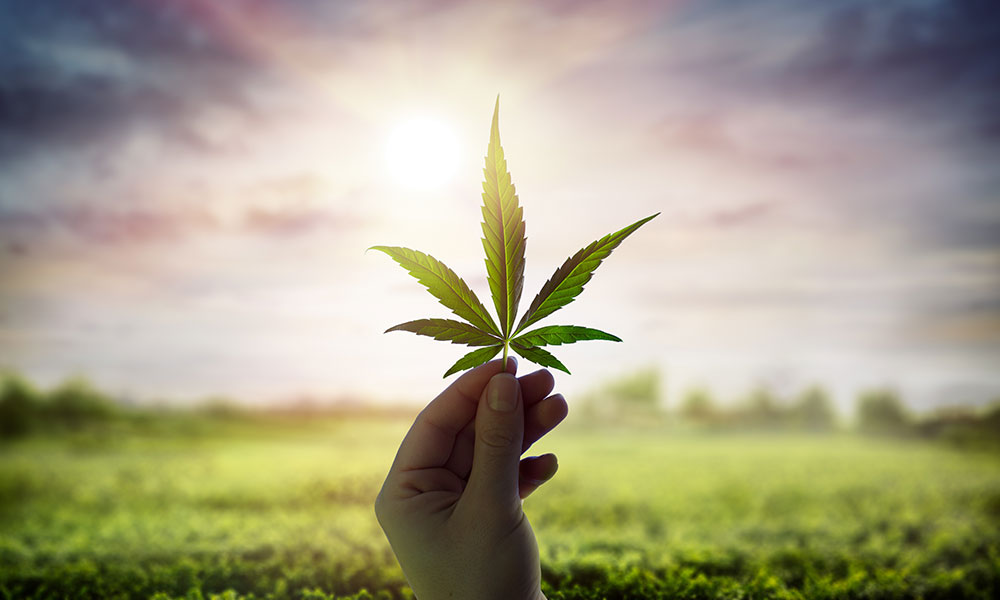 Owner of Syracuse.com to launch New York Cannabis Insider, a new website that seeks to position itself as vital source of news on state’s cannabis industry

A Central New York media company is launching a subscription-based website dedicated to covering the state’s nascent cannabis industry — an economic opportunity it’s called unrivaled in New York history — betting it can join the bonanza by positioning itself as the go-to resource for insiders and influencers.

Tim Kennedy, president of Advance Media New York, says the company saw the potential after it put on a cannabis event in Albany several years ago when medical cannabis laws were passed.

“We thought there would be increased demand for news once adult use was passed,” he says.

Recreational marijuana became legal in New York in April; some estimates predict that once the state’s cannabis industry is up and running it could be worth as much as $4 billion a year and create tens of thousands of jobs.

Kennedy says the company benefited from the ability to observe their colleagues at a sister publication in New Jersey that launched a similar cannabis news service there several years ago.

Advance Media New York — the parent company that owns The Post-Standard and operates Syracuse.com and NYup.com — is a legal affiliate of Advance Local. Owned by the billionaire Newhouse family, Advance Local is the publisher of nine digital news sites and 24 affiliated local newspapers across the country.

“There is great demand for quality targeted information about the cannabis industry development in New York,” Kennedy says. “We believe customers will pay for that quality information — be it newsletter, website and/or event.”

The company is in the process of hiring a dedicated editor and reporter to staff Cannabis Insider.

The Post-Standard, Syracuse.com and NYup.com haven’t had a dedicated reporter following the cannabis industry, but coverage has been provided by longtime beer, wine and spirits reporter Don Cazentre. Kennedy says Cazentre has been responsible for “some terrific reporting on cannabis in CNY,” and that Advance Media New York would continue reporting on the industry.

“There will likely be cross over content,” he says. “We’ll see how that plays out over time.”

The company already shares significant amounts of content between Syracuse.com and NYup.com, which includes coverage of all of Upstate New York.

But for all the talk about New York’s potentially explosive cannabis industry, what it will look like and how it will actually operate remains a bit of a mystery. That’s because of New York’s inaction. The state agency and control board responsible for making the rules and regulations for the industry and for issuing licenses essentially exist in name only. Some experts say it could be at least a year before the industry takes off.

It’s likewise somewhat uncertain what news coverage of the industry in New York will focus on given the fact that there’s never been an industry to cover. Advance Media New York has said Cannabis Insider will cover everything from plant science, politics and regulatory issues to social justice and economic empowerment concerns.

There remains a stigma surrounding marijuana and some reporting will inevitably be superficial or reliant on misinformed notions about the cannabis industry, says Andrew Matranga, a media professor at the University of Denver who teaches courses on cannabis and journalism.

One of the first heavily covered stories will be when the state’s first dispensary opens for business, Mantranga says. Cameras will focus on the line of people stretching around the block and the first person to make a purchase will briefly become a media star. There will also likely be stories that reappear each year leading up to Halloween about unfounded concerns children will consume marijuana, Mantranga says.

“It’s the worst evergreen local news story,” he says. “Nobody’s going to buy $20 worth of edibles and let a kid find them.”

Also likely are cyclical stories such as Green Friday — the day after Thanksgiving when marijuana sales soar — and stories dealing with the cultural undertone of music and concerts.

More important stories will have to do with the science and business in the industry, Mantranga says. There’ll be many data points to observe and report on, such as monthly tax data, sales figures and product breakdowns.

The biggest issue will almost certainly be figuring out the enforcement and regulation of the industry, Mantranga says, especially since New York hasn’t yet built its regulatory framework.

But the lack of regulations hasn’t dampened enthusiasm for preparing for the industry. More than 400 people attended the first Cannabis Insider event in May. Kennedy says the Cannabis Insider website launch will likely coincide with their next statewide virtual cannabis industry conference scheduled for Oct. 28.

The Port in Oswego: Much More Than Just A Port