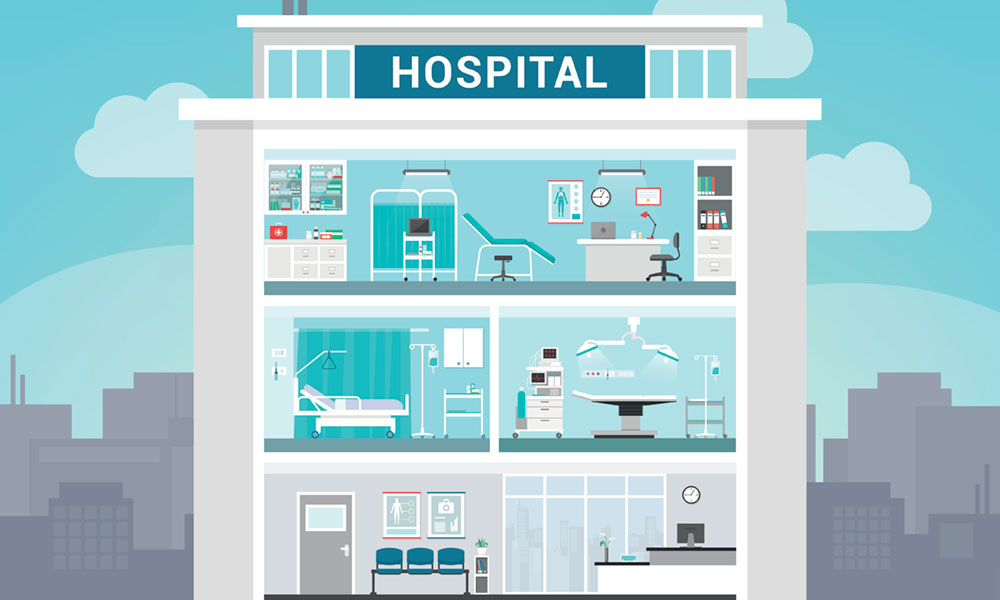 Why does hospital ownership matter? New York state prohibits publicly traded corporations from owning and operating their own hospitals. Most states allow investor ownership of hospitals.

“In general, New York has been stricter about private equity-backed ownership groups, but that has started to loosen over the years,” said Edward Yoo, director of Strategic Research at New York State Nurses Association in New York City.

He added that some healthcare corporations that own hospitals “have received a lot of scrutiny over the years over their practices after they take over or purchase institutions.”

As with other industries, nonprofits operate on a different model than for-profit organizations.

This can affect a variety of outcomes. In New York, the organizations that operate hospitals include the state, counties, the SUNY system and public benefit corporations.

“High quality, patient-centered care and bending the cost curve are two of the highest priorities for all of our hospitals,” said Nick Henley, vice president of external affairs for Health Care Association of New York State.

It does not matter that the organizations are nonprofit. To remain in operation, watching costs is vital.

Fortunately for patients, where for-profit care is available, the quality of care is not largely different at for-profit compared with nonprofit hospitals. A 2014 Harvard study compared 237 hospitals from when they operated as nonprofit organizations to when then became for profit. After they transitioned to becoming for-profit, their patient outcomes improved a little.

While it may seem that investor-owned hospitals would create healthy competition that would drive down costs, Henley does not see that as a factor.

“Competition is the reality for all hospitals, regardless of whether they’re nonprofit or for profit,” he said.

“Even outside of formal system affiliations, we have seen hospitals in the same market or region coming together to collaborate to improve overall healthcare delivery. This has never been more true than with the COVID-19 pandemic, where we are seeing hospital and system leaders banding together to create regional command centers and share information to ensure the safest care coordination for our communities.”

Henley said that government-led reforms, along with market influences, have helped drive down costs.

It may also seem like for-profit hospitals would remain more financially solvent than nonprofits; however, other factors drive their viability.

“Healthcare leaders say a hospital or health system’s nonprofit or for-profit status isn’t what leads it to profitability,” stated Les Masterson in an article on Healcaredive.com. “Instead, it’s the health system’s location, size, ability to scale and share of the local market. Nonprofits are in many ways facing the same struggles that for-profits are.”

Nonprofit hospitals also operate from a perspective of community health through promoting preventive health, such as programs that support good health, and to subsidize care to people in need. They also seek to reach underserved populations and increase access to healthcare.

“New York’s hospitals contribute over $11 billion to community benefit and investments annually — and that doesn’t include the community benefit work of our public hospitals, which are not required to report it,” Hanley said. “What you’re seeing now, both from a state and national focus is that health outcomes and health status are impacted by far more than just the healthcare you get. They’re impacted by a number of factors, referred to as social determinants of health, that are outside of traditionally what the health system provides — education, public safety, nutrition, food security, literacy, etcetera.”

While most people would agree that improving in these areas is good for society, it’s more than just generating building goodwill. It brings results.

“Research shows that being able to positively influence these other factors can have a real impact on the health outcomes of these populations,” he said. “What we’re seeing is our hospitals are more and more investing in these areas and partnering with community-based organizations to really make a difference.”