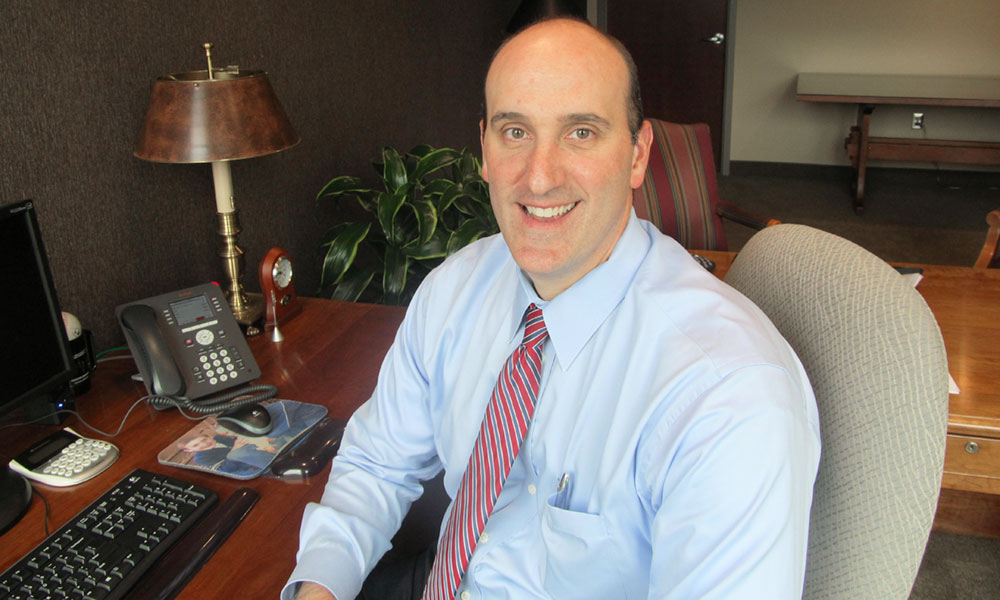 The board of directors for Excellus BlueCross BlueShield and its parent company The Lifetime Healthcare Companies, Inc., voted June 25 to name James Reed president and CEO-elect as of July 1, 2020.

Reed will succeed President and Chief Executive Officer Christopher C. Booth who announced he will retire on May 1, 2021. The announcement is part of a planned succession for executive leadership of the $6 billion nonprofit health plan, headquartered in Upstate New York.

“Jim brings more than two decades of successful leadership within the organization to his new role and has been instrumental in helping shape the future of the company in today’s fast-changing and dynamic health insurance industry.” said Marianne Gaige, chairwoman of the board of directors. “Success starts with having the right people in the right roles. Jim is strategic in his approach, has a strong sense of mission and brings a wide array of experience to the job.”

“Our focus remains on our organization’s primary mission of providing access to affordable, high-quality health care to as many people as possible,” Reed said. “As a locally based health plan, we have strong partnerships with those who provide care and those who pay for it and we want to build on that going forward.”

Reed joined Excellus BlueCross BlueShield in January 1996. Most recently, he served as executive vice-president of marketing and sales, and as regional president in the Central New York market. His responsibilities included line of business oversight and all marketing and sales functions for the commercial group markets, retail markets, Univera Healthcare, and Lifetime Benefit Solutions (LBS). He also has oversight of the Health Care and Network Management division

Over the course of his career, Reed has been involved in the community through various non-profit organizations. Reed serves on the board of directors for Centerstate CEO, the Greater Rochester Chamber of Commerce, and HealtheConnections.

Reed and his wife reside in Skaneateles and have three children.

Soon-to-be retired CEO Christopher C. Booth has led the $6 billion organization that finances health care throughout Upstate New York since January 2013. His retirement is part of a strategically planned succession of executive leadership that Booth initiated early in his tenure as CEO.

“In addition to his knowledge and talent, Chris’ commitment to building a strong corporate culture and having an engaged workforce has led to measurable improvements in business performance,” said Marianne Gaige, chairwoman of the board of directors. “The system of Lifetime Way values and the seven-block strategy focusing on operational excellence and stakeholder satisfaction are a testament to Chris’ vision and will serve this organization well for years to come.”

“When I took this job, I said it was an honor to lead such a talented workforce of people who provide care and coverage for their neighbors,” Booth said. “I’m incredibly proud of all of our employees, our senior leadership team, and the remarkable corporate culture we have built together. That culture is built on collaboration, cooperation and communication. It is what’s helped us navigate successfully through a multi-year transformation of our claims systems, the implementation of the Affordable Care Act and the launch of innovative partnerships with local health care providers.”

The result is better value for customers.

“From the beginning, we insisted on working collaboratively with those who provide care and those who pay for it,” Booth said. “I believe we have made a difference. It is because of those partnerships that we’ve been able to have a meaningful impact on the cost of coverage resulting in Upstate New York’s uninsured rates being among the lowest in the country.”