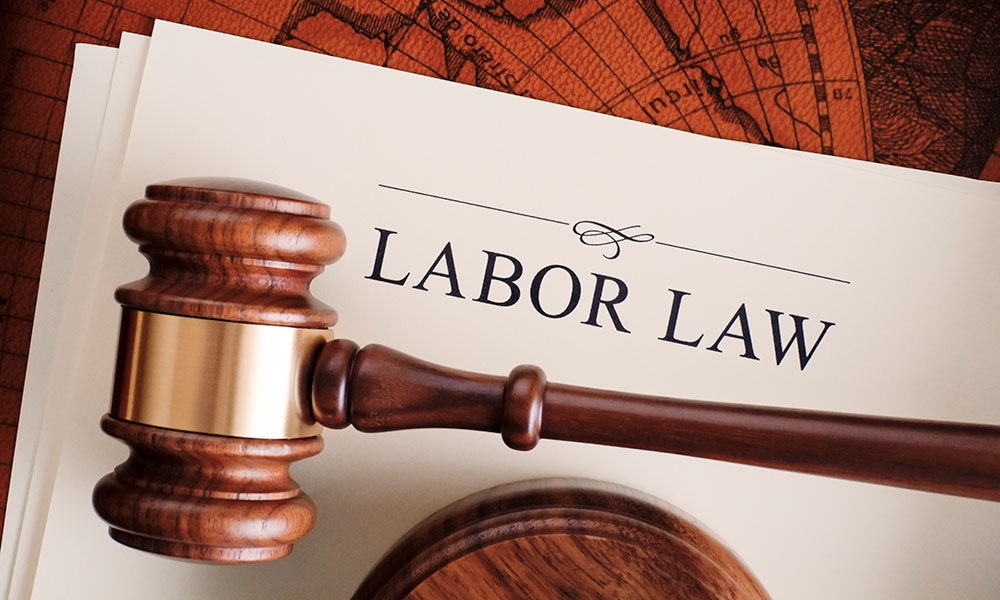 The National Labor Relations Act (NLRA) — the law governing private sector labor relations throughout most of the United States — has not been changed in well over 50 years.

On March 9, however, the House passed a law known as the Protecting the Right to Organize (PRO) Act.

If that law is enacted, it would change labor law in this country in ways that would greatly enhance unions’ power and limit management in a number of ways.

The version of the PRO Act that passed the house makes many, many changes to the NLRA as it currently reads. Some of the most important provisions will be discussed below.

Coverage of the NLRA

Only “employees” as defined in the NLRA are protected by that law, and currently, both supervisors and independent contractors are excluded from the definition of employee in the NLRA. The PRO Act would restrict the definition of who qualifies as a supervisor and an independent contractor in ways that would greatly increase the NLRAs coverage. In other words, under the PRO Act, many more workers would be considered “employees” under the NLRA. This would greatly increase the number of workers in the US who would be entitled to unionize and would be entitled to the NLRA’s protections.

In order for a union to represent an organization’s employees, the union would have to win a National Labor Relations Board (NLRB) representation election. The PRO Act would greatly change the way elections are conducted, and the effect of these changes would make it much more likely that unions would prevail in elections that are held.

Under the NLRB’s current interpretation of the NLRA, employers can prohibit pro-union employees from using company communications systems (e.g., email) as part of their effort to persuade other employees to vote for the union. The PRO Act would deny this interpretation, specifically allowing company email systems be used for unions’ solicitation purposes.

Currently, NLRB elections are held at the employer’s premises, and the employees must vote in person at the worksite. The PRO Act would specify that NLRB may conduct the election at a location other than the employees’ workplace, or via certified mail, or via electronic voting, etc.

The cumulative effect of all of these changes would make it much more likely that unions will prevail in elections that are used to determine whether an organization’s employees will be represented by a labor union.

Once a union is chosen to represent the employees of an organization, the union seeks to reach a collective bargaining agreement (contract) with the employer, setting out the employees’ employment terms.

Currently, it frequently happens that a union is unable to obtain a new collective bargaining agreement following its election and the employees work without a contract for months.

Under the PRO Act, if a contract is not reached within 90 days after the union is chosen and put in place, either party can seek mediation in an attempt to help the parties reach a new contract. If mediation fails, within 30 days, the mediator will refer the situation to a tripartite arbitration board composed of an employer representative, a union representative and a neutral.

That arbitration board will have 120 days to decide on what the parties’ new contract will be. The PRO Act also specifies the factors on which the panel shall base its decision about the contract’s terms. Those factors include not only the employer’s financial status, but also its “prospects,” as well as the employees’ ability to sustain themselves, their families, and their dependents on the wages and benefits offered by the employer. Those initial terms would be binding for two years.

Thus, it is much more likely that the employees of the newly unionized workplace will be covered by a collective bargaining agreement within a few months after they choose union representation.

Under the current interpretation of the NLRA, employees to go on strike in an effort to pressure the employer into reaching a new contract may be permanently replaced.

A new section of the PRO Act would specifically overrule this interpretation and make it illegal for employer to hire permanent strike replacements. It would that be illegal for the organization to hire temporary replacements to work at the organization while the employees are on strike, but the striking employees would have to get their jobs back immediately upon the end of the strike.

This will make it much more difficult for an employer to replace employees who go on strike.

The NLRA permits only picketing when it is directed at a primary employer with which the union has a lawful dispute. The PRO Act would permit secondary picketing, meaning that unions could picket a neutral employer for the purpose of pressuring it to cease doing business with the primary employer.

The PRO Act would greatly expand the remedies available to an employee whose rights have been violated under the NLRA.

These remedies would include liquidated damages, civil penalties (which can be doubled if there was another violation in the last five years), and statutory remedies for cases of discrimination and retaliation.

There are other provisions of the PRO Act that are beneficial for unions and detrimental to management as well, but those provisions are less relevant to most readers of this magazine.

While the version of the PRO Act that passed the House is not likely to make it through the Senate in its current form, it is likely that many provisions of that bill will be passed by both Houses.

Further, President Biden has indicated his support for the PRO Act and he is almost certain to sign any bill that makes it through both Houses. Therefore, it is quite likely that US labor law will be changed significantly in ways that will benefit unions greatly and restrict management in a number of ways in the near future.

Steven E Abraham is a professor in the School of Business at SUNY Oswego. He received his B.S. from Cornell University, his J.D. from NYU school of Law and his PhD from University of Wisconsin, Madison. He teaches courses related to employment law, union–management relations and human resource management. He can be reached at steven.abraham@oswego.edu

Coronavirus: Will Life Ever Be the Same?