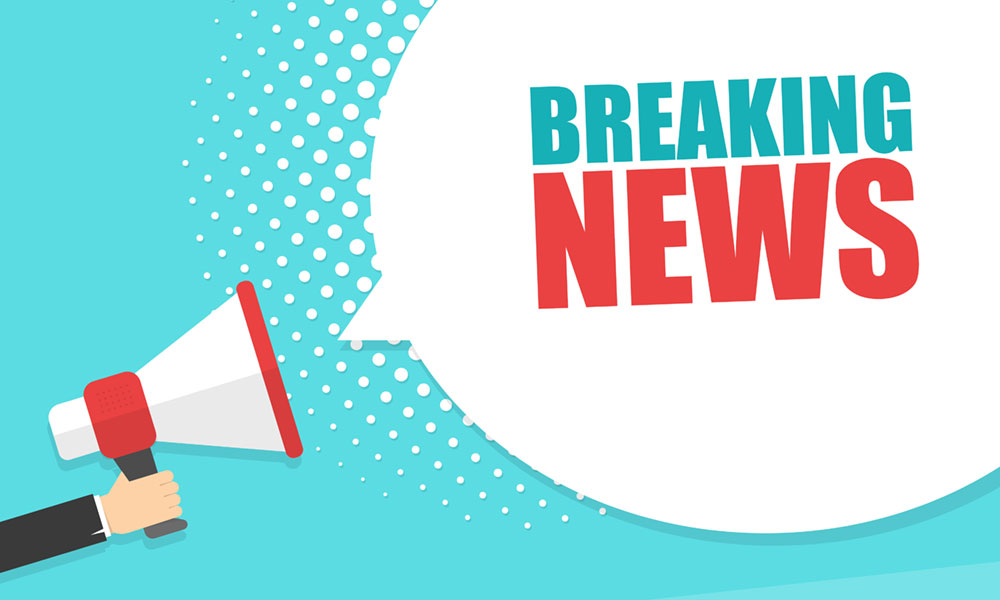 ‘Do our political servants today have more scandals than their predecessors, or is it that today’s news media are more probing, and scandals and sexual indiscretions are more likely to get social media attention?’

As we head toward the presidential election finish line in November, the issue of how the news media report on campaign issues continues to dominate center stage.

Critics say the media are obsessed with fringe issues, which, in some cases, result in the destruction of candidates for high public office.

They point to Sen. Al Franken, D-Minnesota, and Rep. John Conyers, D-Michigan. Franken, a former stand-up comedian who was on an upward trajectory in the Democratic Party, resigned in 2017 after he was accused of sexual harassment. Conyers was the longest serving member of Congress when he retired — also because of sexual harassment allegations in 2016.

When it comes to these allegations, especially among presidential candidates, some wonder what does this have to do with running the country.

The question has much to do with the way the media report these missteps.

The role of journalism and journalists has gone through many twists and turns when it comes to the reporting of presidential politics.

Periodically, this band of imperfect human beings is called upon to cover every four years what is affectionately known as the greatest show on earth – the presidential campaign.

The presidential candidates are mere mortals, who in some instances have skeletons jangling in their closets. To be successful, these candidates must morph into near superhumans and combine seemingly contradictory qualities — worldliness and an America-first principle, toughness and empathy, skepticism but not cynicism, humanity and self-confidence and enthusiasm and restraint.

Their success in achieving these dichotomous objectives are mirrored and chronicled incessantly, so it is easy to praise or blame us in the media for their success or failure.

The road to the White House is lined with potholes, some much deeper than others. Do our political servants today have more scandals than their predecessors, or is it that today’s news media are more probing, and scandals and sexual indiscretions are more likely to get social media attention?

Both major candidates this year have had to fend off accusations from women who claim that they sexually harassed them, an issue that presumably speaks to a candidate’s character, especially in the age of #MeToo.

President Donald Trump has been accused by at least 16 women of sexual wrongdoing, all allegations he has vehemently denied. As if to put an exclamation point on these accusations, along came the now infamous audio of the Access Hollywood tape where Trump said his fame allowed him to grab women in their private parts. This blockbuster disclosure about a month before the 2016 election was predicted to spell disaster for his presidential run.

So much for the so-called pundits. Trump beat Hillary Clinton.

Last year, a group of women came forward and accused Democratic presidential nominee Joe Biden of being too touchy-feely, to the point of making them uncomfortable. One of them has now gone further, accusing Biden of sticking his hand up her dress and penetrating her. Biden has emphatically denied the accusation, saying “It never happened. Period.”

It’s interesting how complex these types of allegations are. For one thing, the public seems to be selective on whom they will forgive and those they will not.

Why did a sex scandal do in Gary Hart in 1988, yet Bill Clinton was able to dodge the tawdry affair with Monica Lewinsky and come out of even an impeachment process with his career – if not his reputation – pretty much intact?

In addition, what might be perceived as scandalous in one century is business as usual in another:

• In 1836, we elected Richard M. Johnson as vice president, even though he fathered two children by his Black, live-in girlfriend.

• Long before that, we just about canonized Benjamin Franklin, although it was well known that his wife was raising his illegitimate son. King George III even commissioned Franklin’s bastard son, William, to be governor of New Jersey in 1767.

• In 1884, Democrat Grover Cleveland, who was mayor of Buffalo and governor of New York, was believed to have seduced a widow, fathered her child, refused to marry her and paid her off. Despite these allegations, voters chose him twice during non-consecutive terms.

So why the intense scrutiny now? Haven’t the media in the past even looked the other way when it came to the dalliances of John F. Kennedy, Lyndon B. Johnson and Franklin Delano Roosevelt? These were widely known but not reported in the press. Back then, it was a type of “presidential courtesy” not to report on these indiscretions.

Most press historians say the Chappaquiddick affair, which implicated the late Sen. Edward Kennedy, D-Massachusetts, changed the ground rules of press coverage for all time.

After a party of drinking and merriment in 1969, Mary Jo Kopechne, one of the senator’s aides, drowned as the result of a car accident in which Kennedy was the driver. His failure to report the incident, leaving her to die and resurfacing a day later brought Kennedy’s moral integrity and judgment into question and dashed his presidential aspirations for all time. Despite this, the voters of Massachusetts re-elected him to the U.S. Senate seven more times prior to his death in 2009.

Since Chappaquiddick, it’s been open season on politicians and their indiscretions — sexual or otherwise.

It shouldn’t come as a surprise that voters, just as everyone else, find “sex” titillating. After all, it’s been prevalent for a long time in the advertising and marketing world.

Don’t forget: Both women and men are sexualized when it comes to promoting and selling. Don’t think this concept stops at politic door.

Women swooned over a handsome President John Kennedy, and political analysts said his good looks turned out to be one of the factors in his close victory over a sometimes gloomy-looking Richard Nixon in 1960.

Some men have gone gaga over President Trump’s newest press secretary, Kayleigh McEnany. In a feature story after she was appointed earlier this year, The Washington Post referred to McEnany as “maximum gloss, the spokesperson that an image-obsessed president has longed for but who had proved to be terribly elusive…the picture-perfect face in an administration filled with funhouse mirrors.”

But make no mistake about it: McEnany is no Barbie doll blonde without a brain. She gives as good as she gets when it comes to her media duels, even though her version of truth often goes off the rails.

How Has the Pandemic Affected Tourism in CNY?

What type of marketing do you find most effective?