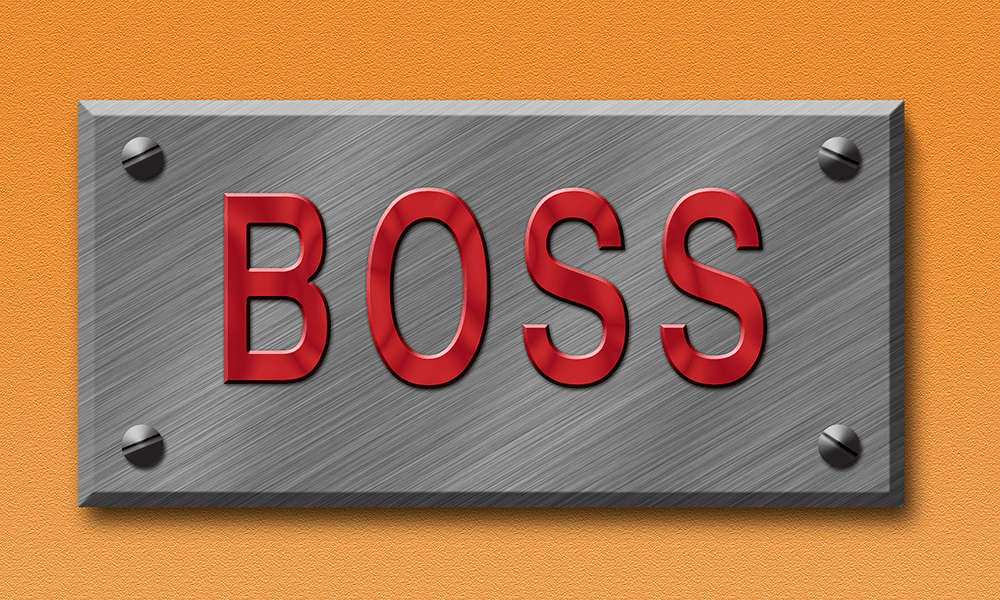 Think hard before you accept that promotion

‘In too many cases, the person who is a star performer in one position is a bust after he or she is promoted to a higher level [position].’

I am a strong advocate of the Peter Principle, and with every major promotion during my professional career, I feared that I would come face-to-face with its reality and consequences.

As it turned out, when I was promoted from reporter to bureau chief to city editor to managing editor to editor to general manager and to publisher, I luckily did not reach my level of incompetence in the eyes of my employers. If I had, my career would have been sidelined or I might have even been forced out of the company.

Many companies operate under an “up-or-out” policy. In other words, if you are not promotable, or if you are promoted but fail at your new job, you are likely to be fired. Few companies want to be in the awkward situation of demoting an employee.

I saw this happen at one of the newspapers where I worked. The managing editor demoted a city editor. Rather than fire him, he was allowed to write obituaries. It was a really bad decision that was a morale-killer for the staff.

The Peter Principle is a management dictum formulated by educator Laurence J. Peter and published in the best-selling book of the same name in 1969.

Basically, the Peter Principle says that in a hierarchy everyone tends to rise to his or her level of incompetence. What this means is that rank-and-file personnel and managers are usually promoted on the basis of their competency in their current job — a reward, if you will — instead of fully assessing the abilities they will need in the new job.

In too many cases, the person who is a star performer in one position is a bust after he or she is promoted to a higher level, because the person does not have the required skills to do the new job.

Researchers have come around to the same conclusions that Peter figured out for his book 50 years ago: Most companies will promote their best employees and give them responsibilities for supervising other workers. The problem is that what made the employees successful in their original job does not always work in the new job.

In my business, journalism, for instance, an excellent reporter might be promoted to a job as a sub-editor and supervise several employees. The problem is that this excellent reporter may be a lousy supervisor. We all know of bosses who were jerks or incompetent.

That is the tragedy of it all. We take a competent and highly talented reporter and promote him or her to a higher position and, in the process, sometimes make the person ineffective, even incompetent.

Why did we do that? The reason most often is that we can’t pay reporters the same amount of money that we pay editors. Why not? Who made such a rule? Regardless, this is the way it is at most newspapers.

Sure, there is the exception where perhaps a really nationally talented reporter gets a higher salary than one of his or her editors. But this is a rare exception.

Think baseball. The star player makes much more money than the manager, and for obvious reasons. I maintain that a star reporter who is a superb investigator and interviewer and who is a fantastic and compelling writer will sell newspapers. The rules should be thrown out the window with a person of that caliber. And this goes for every business.

Supervising requires a totally different set of skills. Managers need to be selfless, not glory hounds. They also need to be able to motivate those whom they supervise to achieve great heights.

A recent study at 214 U.S. and other companies found that the top performers were given periodic rewards and bonuses for their stellar work.

That’s the good news, but here’s the bad news. These high-flyers also were promoted for the excellent work they did, but some hit a brick wall. Some struggled mightily trying to master a new set of skills. Not only did this become counter-productive, but the performance of employees working under the newly promoted manager declined 7.5 percent.

I found a number of examples of where individuals should have passed up promotions but didn’t and came to rue their decisions.

One of the most public and most monumental fails involved Michael D. Brown, head of the Federal Emergency Management Agency (FEMA), and his response to Hurricane Katrina in 2005.

President George W. Bush appointed his friend to head this important government agency, but to those who were in desperate need of help in New Orleans, Brown bungled the relief operation in spectacular style.

Brown was the victim of a poorly conceived promotion. He had taken a job for which he did not have the required skills and knowledge, and when a major crisis came along that required strong managerial and organizing skills, he was a dud.

Before his role as FEMA director, Brown served as the commissioner of judges for the International Arabian Horse Association. He excelled in that position. His friendship with Bush 43 resulted in Brown’s promotion to FEMA director.

What made this example of incompetence all the more visible was its public display. The media focused on every misstep, every error of judgment, and there were scores of them.

There have been some very public examples in the current administration where supporters of President Donald Trump have been appointed to positions for which they are not qualified.

As for Brown, he ultimately requested to be removed from his lofty position with his now famous question, “Can I quit now?”

Here was a man who was superbly competent in his previous job. When offered a position with more prestige, more power, a higher salary and the potential for growth in a presidential administration, who among us would say “no”?

Yet, sometimes a promotion is not a good thing. Sometimes we should say “no.”

If we don’t, we run the risk of becoming a victim of the Peter Principle.