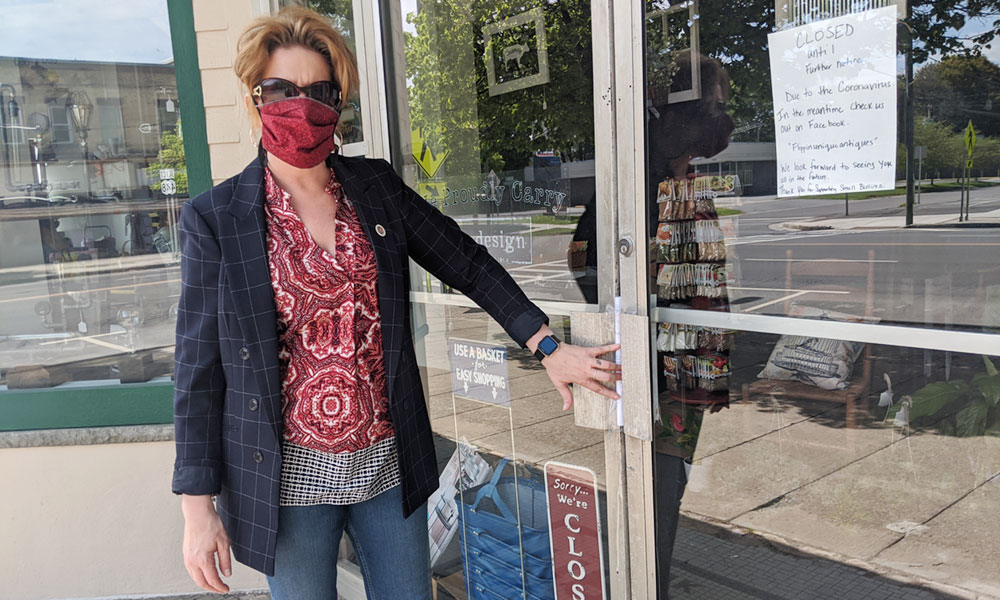 Beating back pandemic, city of Fulton intent of making progress happen in 2021 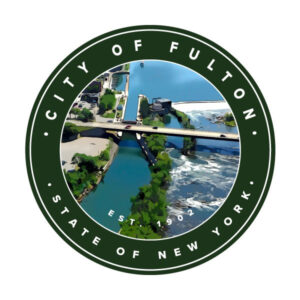 Deanna Michaels, in her first term as mayor of the city of Fulton, shared the lessons learned through encountering the challenge that was and still is COVID-19.

“As with many of our neighboring communities, we found ourselves in uncharted waters,” she said. “From the onset of the pandemic, we knew there would be a great deal of hurdles to overcome and it was going to take a strong team, a committed focus and an open mind to navigate through this.”

Michaels said she is proud of how Fulton, its businesses and residents continue to respond to COVID-19.

COVID-19 arrived on the heels of the euphoria Fulton was feeling after recently becoming the recipient of a state-backed $10 million Downtown Revitalization Initiative grant.

“Throughout the pandemic, we continued to meet virtually with our partners in Albany and have held several virtual committee meetings,” she said.

Late last year, the city finalized its slate of projects and submitted it for Gov. Cuomo’s review.

“Our state partners and consultants continue to stay in touch and I am confident in the direction we are moving,” she said. “We are on track and should hear from the governor’s office early to mid year.”

The DRI funds are highly significant in terms of having the potential to upgrade the quality of life in the city.

Fulton’s plan intends to capitalize on the city’s natural and manmade assets, including the waterfront, traditional downtown and the state Route 481 corridor.

The goal is to transform Fulton’s downtown and waterfront into a regional attraction.

“The DRI is a real win for the city of Fulton. If we play our cards right, put the right people in place to manage the process and leverage these dollars, we will see significant investment and growth for our city,” she noted.

Some changes have been made to the city’s initial DRI plan.

With COVID-19 in mind, the grant fund, which was originally $600,000, was increased to $750,000. This fund is designed to assist local businesses whose projects did not meet all the criteria for the DRI but would still like to get some grant funding.

The fund was increased to include COVID-19 recovery needs, including personal protective equipment.

Michaels is taking a page out of the city of Oswego’s playbook and making efforts to leverage the funds to involve private-sector investment as well.

A major personnel move has resulted in Brad Broadwell becoming the new executive director of the Fulton Community Development agency.

Michaels said he brings to the plate skill sets that bode well for community development in the greater Fulton area.

“We could not be happier to have Brad lead our Fulton Community Development agency,” she said. “Not only does he bring years of experience in community and economic development, but he also brings a vision and ideals that align nicely with the direction we are moving. He is a strong leader and one we need on our team to move us forward.”

The city recently unveiled a new city logo that showcases Fulton’s waterfront location with an artistic image of a photo of the lower bridge/lock area.

“The logo encompasses all that is beautiful about our city while representing a fresh new direction,” she said. “We are a city with a bright future and this logo speaks to that direction.”

Meanwhile, the city is developing a nearly $1 million project that will create several multi-use trail segments that will complement the existing trail network and help push forward the City of Fulton Local Waterfront Revitalization Program.

Michaels said the first phase of the project has been complete.

“It’s a beautiful project that opens our waterways to be enjoyed by many,” she said. “This is only the start, however. There are additional projects in Phase 2 that will tie in nicely to the work already completed.”

A long-time focus for the city has been the continued dredging and cleanup project associated with Lake Neatahwanta.

This year, the city is bringing back a new and revived lake committee.

“This committee will bring to the table new ideas, new vision and a comprehensive approach to addressing all the opportunities the lake has to offer,” she said. “We need to see better results in our efforts and start offering more to our community in terms of quality of life. We will honor our past but it’s time we think differently about what can be and not get lost in only what once was.”

The former Nestle site continues to represent an opportunity for increased economic development in Fulton.

“There continues to be interest in the property and we are continuing conversations with interested developers,” she said.

In September of 2020, Spectrum celebrated the opening of its new location at the former Nestle site. Spectrum is expanding its technical operations in the area and will utilize the 9,000-square-foot facility as a centralized hub for field service support across western Onondaga, Oswego and Cayuga counties.

5 Things You Need to Know About Business Insurance