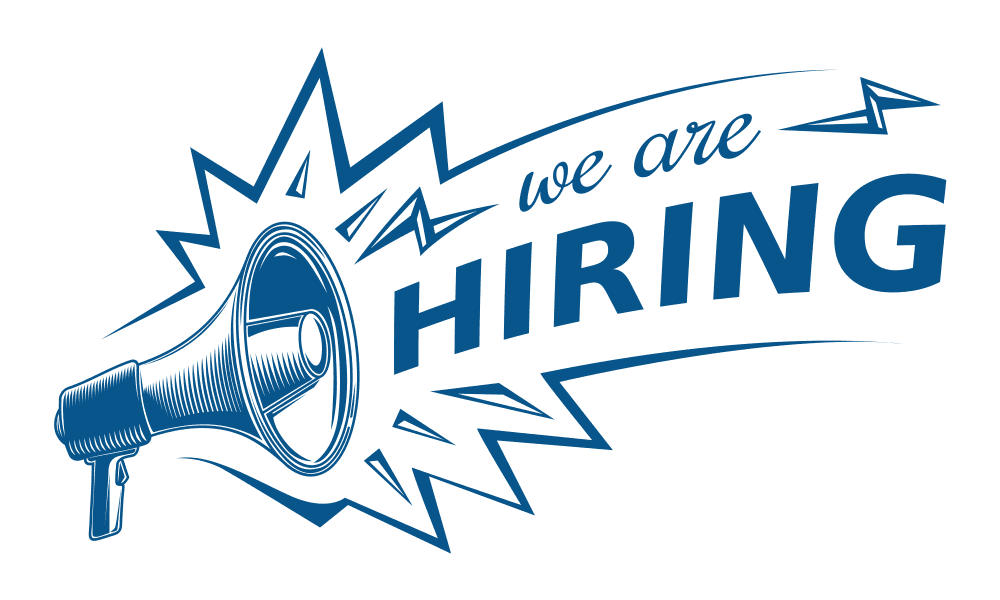 Things are looking up for the job market in Central New York, according to area experts, with many job sectors seeking workers and notable expansion in several industries.

“Widespread job growth is being reported across multiple industries, from construction and manufacturing to healthcare and technology,” said Chena L. Tucker, executive director, Workforce Development Board of Oswego County and director Office of Business and Community Relations.

Economic growth is trending beyond Oswego County. It holds true for other parts of Central New York, according to Karen Knapik-Scalzo, associate economist with the New York State Department of Labor Division of Research and Statistics.

She said that the economy in the Central New York region of Onondaga, Oswego and Madison counties “is experiencing its best performance in more than a decade.”

Employers have been hiring a lot of new workers lately, according to the Jobs Express website, which Knapik-Scalzo referenced. The total number of non-agricultural jobs in the region was at 324,900 in November 2018, the highest level during any month of November since 2007 with “widespread growth across most sectors,” Knapik-Scalzo said.

This translates to the area’s lowest unemployment in November — 3.5 percent — in 20 years. The website compares the same month of different years to account for seasonal employment fluctuations.

Knapik-Scalzo views this as advantageous to job seekers, but a tough economy for employers seeking workers throughout the in-demand fields, especially where employers seek experienced workers.

She said that industries experiencing a growth spurt include blue-collar construction and manufacturing sectors and white-collar healthcare services, along with high-tech fields such as defense-related radars, engineering services and drone technology.

She added that it’s become more difficult recruiting for positions such as engineers, software developers, registered nurses, teachers, machinists, cooks, roofers and truck drivers, among many others.

“Occupations in demand cut across a wide variety of industries such as healthcare, education, professional services (engineering/research and development/computer-related fields), manufacturing, construction, transportation and warehousing, customer service, retail trade, and food service, to name a few,” she said.

Many reasons contribute to the increased demand for workers. Knapik-Scalzo said that baby boomers aging out of the workforce represents one reason companies in so many sectors are scrambling to find replacement workers.

“They are really short on people,” she said. “Insurance companies are hiring risk managers. They are in high demand. Energy companies and manufacturing are doing well. We’ve seen a huge upturn in IT people, accounting people and overall office staff.”

Fletcher also thinks that retiring baby boomers drive the demand for more employees. Plus, a decline in the number of new workers available worsens the problem.

“Our parents had five to six children,” Fletcher said. “Now people have one to three. The numbers aren’t as plentiful. Many younger generation people have moved to bigger metro areas and the bigger cities.”

Younger workers also aren’t as faithful to their employers as previous generations, according to Michelle Jevis, director of human resources and staffing at C.R. Fletcher Associates.

“People are getting new jobs every one to two years, unlike the previous generation that spent a long time at one job,” Jevis said. “That creates a domino effect of jobs opening.”

The Struggle to Find Workers Continues