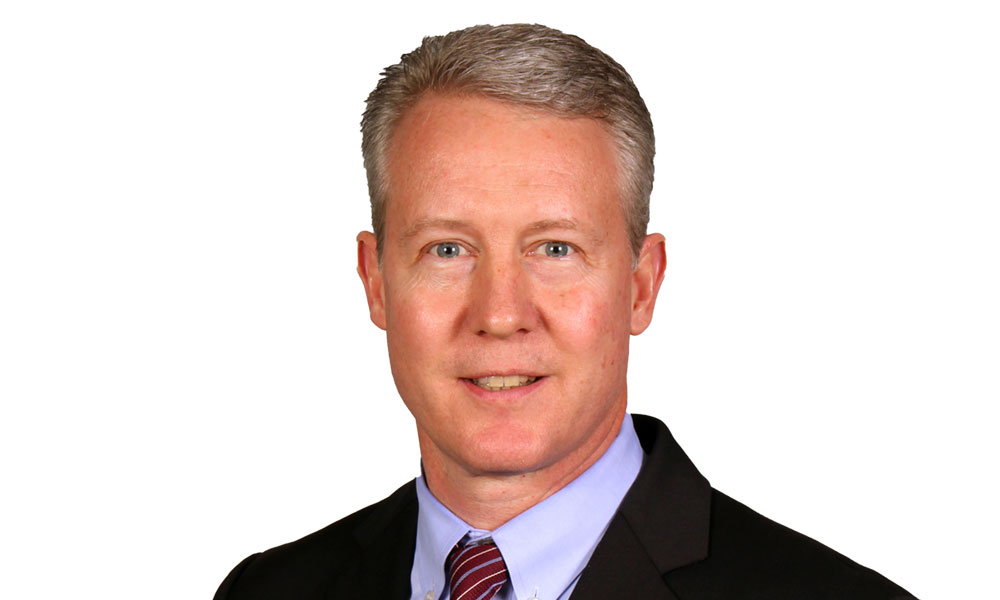 For nearly three decades, Jeffrey Coakley was a familiar face at Oswego Hospital, most recently serving as chief operating officer.

On Nov. 4, Coakley became president and CEO of Community Memorial Hospital in Hamilton, Madison County. Sean Fadale previously filled that position. Fadale left the organization in September to take a role in another hospital in the state.

“I am delighted to welcome Jeff Coakley as our new president and CEO,” Eve Ann Shwartz, chairwoman of the Community Memorial board of directors and in a statement. “The board of directors is excited to have such a qualified candidate fill this position. Mr. Coakley brings a strong background of professional hospital leadership experience, and made an unquestionably positive impression on the board, employees and medical staff of our facility. We are all confident that he will further the successes that Community Memorial has achieved in patient care, while guiding CMH on the path to long term financial sustainability.”

Three hundred and fifty employees work at Community Memorial, which offers 25 beds and has treated 1,269 inpatients and 21,428 outpatients in 2018.

Coakley didn’t respond to several requests for an interview. In a prepared statement, he said, “I am eager to join Community Memorial Hospital. The reputation of quality at this outstanding hospital system will carry it well into the future. I am excited to have an opportunity to join a team that is leading New York’s only five-star rated hospital on this journey.”

The five-star quality rating for 2018-2019 is derived from upon patient experience and satisfaction, based upon the Hospital Consumer Assessment of Healthcare Providers and Systems survey taken after patient discharges.

Community Memorial began measuring its patient experience and satisfaction in 2016, when the organization received a four-star rating. The following year, the hospital began working to achieve the full five-star rating. The Hospital Consumer Assessment bases its results on New York State Hospitals from October 2018 through September 2019.

Initiatives that helped improve Community Memorial’s ratings include a daily quiet hour for patients to rest, increased cross-department collaboration and management, and a greater emphasis on engagement from the Patient Advisory Council.

“I look forward to the collaboration between the board, medical staff, employees and community, and believe that the future ahead of the organization is bright,” Coakley added. “It was an honor to have been selected by the board of directors as the next leader of Community Memorial.”

At Oswego Health, Coakley oversaw business development, growth of the health system, community relations and strategic planning. He also enhanced existing programs and launched new ones and led the development of new medical centers, which helped the organization treat more patients and increase its revenue. These efforts include overseeing the development of a six-provider orthopedic practice and construction of a $17 million behavioral health facility, which allows many more local people convenient access to these services.

Originally from Fulton, Coakley earned a bachelor’s degree from SUNY Oswego and a Master in Business Administration degree from LeMoyne College. He also completed the Leadership Advancement program from Cornell University/Healthcare Association of NYS Academy. The New York State Association for Rural Health named him Rural Healthcare Worker of the Year in 2013.

Currently living in Fulton, Coakley plans to relocate his family to live closer to Hamilton. He and his wife Gretchen have two grown daughters, Amelia and Olivia.