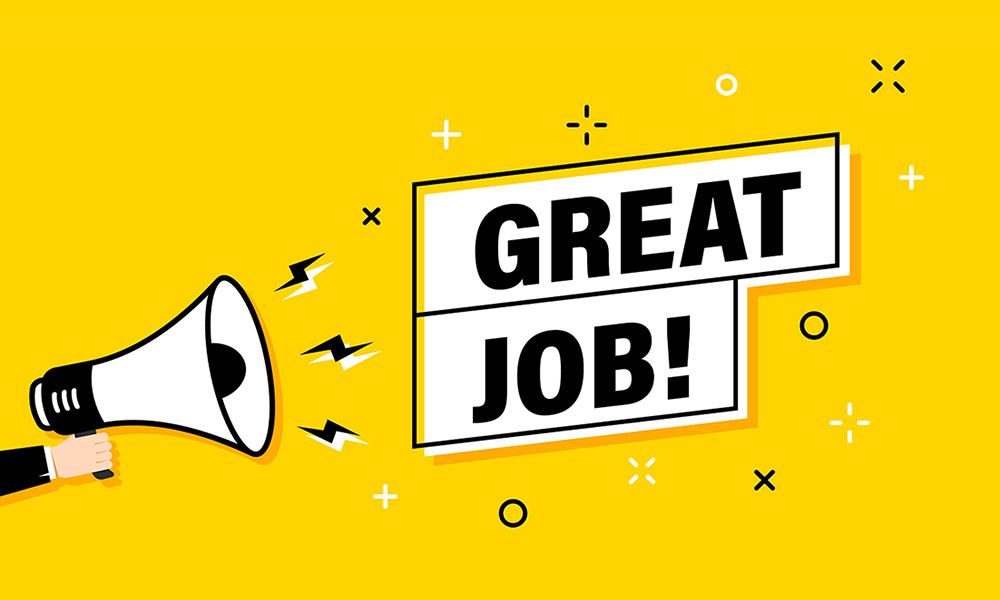 “I have two leaders that I admire most, especially during the COVID pandemic. I admire Billy Barlow [mayor of Oswego] and Ryan McMahon [Onondaga County executive] for their leadership and being able to change and lead, as everything changed daily. They both deserve a reward for keeping everyone calm and in the right direction.”

“Randy House, the current mayor of Central Square. The man has given his whole life to the village of Central Square in so many capacities: helping people, working for people, helping the fire department for many, many years. He has done literally anything and everything for the village and village people. The man would do virtually whatever anyone asked him to. He would give someone else the shirt off his back. I can’t imagine the thousands of rescue calls he has gone out on and the multitude of people he’s helped in one way or another. He’s a true hometown hero type of person.”

“I have always admired actress, comedian, writer, producer Tina Fey. She is a beautiful, successful working mom with a deeply sophisticated sense of humor. She is celebrated in her industry but remains grounded and has the self-confidence to allow herself to be the punchline. Her book “Bossy Pants” is one of my favorite reads and one that I reference often when I am in need of advice.”

“Gene Scorzelli, former owner and president of Syracuse Utilities, Inc., because he started with basically nothing in 1974 and built a company that services many major utility companies throughout New York state. He is recognized as a leader of quality and safety in the communications and power contracting space and helps to sustain 100-plus employees and their families in the Central New York and Capital regions.”

“I admire Lance Vella. He was an excellent boss. He always took any ideas I had and considered them and he was very thoughtful and a great business owner. He tried many different things and ran a great business for many, many years: Vella’s Market.”

“Over the past year’s lockdowns, I’ve made personal development a priority: control what you can has been my mantra. So, I’ve followed business leaders in the wellness field who promote personal growth and build community through models we once labeled ‘support groups.’ In Central New York, Alexis Pierce of BecomingYOUniveristy.com offers superb training programs, many of them strategic, including an “Awaken Your Purpose” course which helped me pivot from in-person to online services and attract a core of highly engaged clients. Nationally, Briana Borten of DragontreeApothecary.com has created a wellness company featuring holistic products, books and workshops which connect women across the country and around the globe.  Even when in-person commerce resumes, the niche each has established will continue to grow.”

“My dad, who was Ed Fayette, Sr., was a long-term teacher and was the business department chair at Oswego High School, from 1970 to 1993. He passed away at age 59. He told me, ‘Ed, focus on what you need to do, not the chatter and noise around you, even if it’s positive. Stay focused on the task at hand. You can’t control what you can’t control.’ That has really stuck with me. I’ve carried that through my professional careers. Upon his passing and years later, people ask if he was my dad. He had a really good work ethic.”

“I really look up to Andy Frisella, I liked his story and the company he’s built, a global empire. He owns 1st Phorm in St. Louis, Missouri. He started in his garage with his business partner, Chris Klein, a high school buddy. They struggled and worked side jobs to keep it going. There was a lot of personal adversity in his story, like when he was attacked and almost murdered. For 22 years, his business has been in place. He is not willing to compromise on his principles. He’s solid, with core values. He is building a tremendous team. Everything they are doing is noteworthy. Now he is teaching other entrepreneurs. He has a personal development podcast.”

“In my line of work, because I am a bookkeeper and a profit adviser, I have a close connection to Mike Michalowicz. My business is a profit first advisory teaching his profit first cash flow methodology based on the book “Profit First” by Mike Michalowicz He is a great mentor, fantastic businessman, and has a passion for businesses to succeed. I admire him, a lot of his business and the program he has developed. His mission is to eradicate entrepreneurial poverty.”

“The late Rush Limbaugh, for his dedication, perseverance, and independence against the odds as a conservative radio talk show host. I liked his desire to share truth to the public. I’m a firm believer in entrepreneur efforts and activities to enhance humanity.”

“I admire my mother-in-law, the owner of Cakes Galore & More, Annette Tyo. She is very ambitious and she knows what she wants. I believe she is the kind of a woman who can do it all.”

“My friend Lisa Chelenza of Baldwinsville used to be on the radio at Classic Rock TK99/105 and she’s brilliant. I’ve always admired her. She woke up at 2 a.m. for 16 years to get on the air to make people happy. Now she’s going to do something herself. It’s later in life and she’s figuring out, maybe a winery. It’s admirable to be a creative free agent after many years.”

“When I think of women supporting women, Tracy Higginbotham comes to mind. I admire her tireless efforts to help women entrepreneurs expand their marketplace in New York state and beyond our borders. As the founder of Women TIES, this SUNY Oswego graduate dedicates her every moment to encouraging women to buy from other women first. Never sidelined by adversity or changes in the economy, Tracy adapts to our ever-changing world. She’s shifted in-person events to online gatherings where the same opportunities to network and grow not only survive but thrive. Tracy shows up on social media to spread the word about others before herself. She picks up the phone, is a regular in your inbox, and speaks and writes about the benefits of connecting with, and creating ties with women, so that we all grow personally and professionally. If you don’t know Tracy personally, it’s high time you learn more about her at http://womenties.com.”

“Warren Buffett because of the value that he places on integrity.”

“Simon Sinek, public speaker and author, for his innovation.”

“Vincent Lobdell of Pulaski. He owns Healthway Products and Kallet Theater. He has worked for everything he’s got and continues to give back to the community. He’s also established a work ethic in his family.”

Macau: Vegas of the East