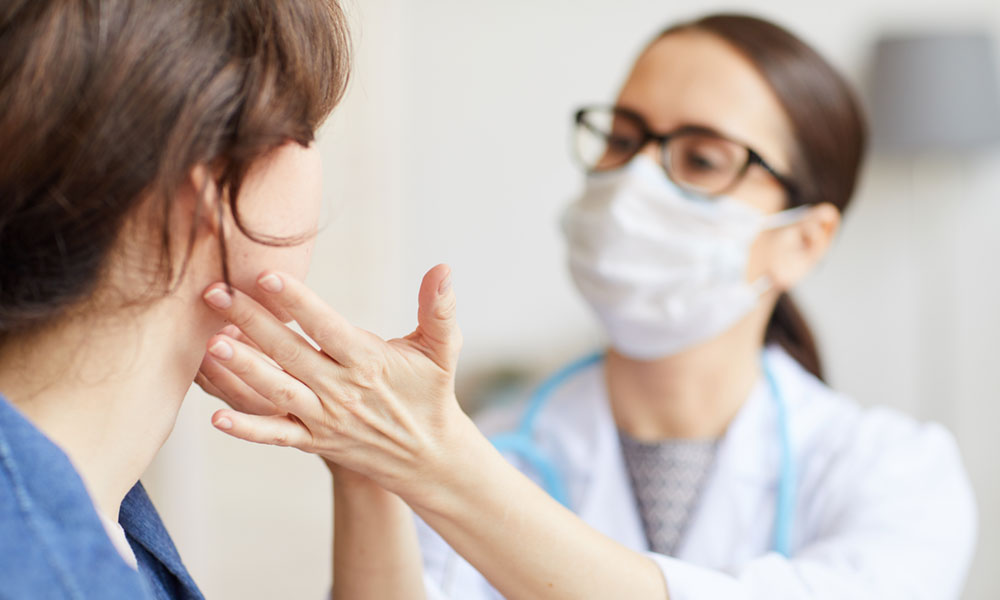 Experts say some don’t want the hassle of running a private practice, prefer a steady paycheck

This is the first time the number has fallen below 50% and the trend will most likely continue, according to the medical association.

A few different factors play into this shift from the physician working at a privately owned and operated practice to working at a facility owned by a hospital system, national chain such as CVS or Walmart or federally-funded clinic.

One reason is that fewer newly minted doctors can or want to operate their own facility.

“They owe a lot of money in medical school debt and can’t afford to open their own practices,” said Kathleen E. Dyman, executive vice president of the medical society that covers Oswego County.

As the cost of entrepreneurship has increased in many ways, including labor, real estate and supplies, the cost of medical malpractice insurance has also increased.

Dyman said that many new physicians are joining hospital systems to work as a hospitalist or at another facility to avoid footing this expense.

For mid-career independent doctors, the additional rules added by changes such as the institution of electronic medical records has proven too onerous. Instead of spending most of their time caring for patients, they find that recordkeeping and documentation devours much of their day.

“They’re tired of the federal rules and the cost of federal rules,” Dyman said. “They want to get rid of all the paperwork.”

She added that independent physicians must rely heavily on a good manager and administrative staff to ease these burdens. At a hospital, documentation, billing and collections are all handled by the health system. A doctor may enjoy better quality of life since the system may be able to better staff than an independent practice.

Providers may face financial instability while establishing a new practice, along with long hours.

The “business” side also challenges many new physicians.

According to the Harvard Business Review, “most doctors in the U.S. aren’t taught management skills in medical school. And they receive little on-the-job training to develop skills such as how to allocate short- and long-term resources, how to provide developmental feedback, or how to effectively handle conflict leadership skills needed to run a vibrant business.”

One of the challenges of working independently is the difficulty in negotiating sufficient reimbursement from payors. Larger organizations’ volume enables them to obtain better reimbursement from drug manufacturers and insurers, just as a big box store orders goods from manufacturers at a much higher volume than a small store and can receive volume discounts on the items.

“It’s more beneficial to the physician than the hospital as scale moves the entire economy, including health care,” Schoetz said. “Better pricing benefits the provider and the patient.”

The physician has a few personal “costs” by working for a larger health system, including the sacrifice of some freedom. Unlike the entrepreneurial model of the independent practice, the physician is not the boss.

“You’re not running your practice the way you might want to,” Schoetz said. “You have to follow the hospital’s rules and use their technology, which you might not like. They may say to start the day at 8, not 10.”

Physicians also have less say over who works under them. They also cannot determine their own salary, compared with if they start a practice and manage it well.

Patients may also experience a few drawbacks. Perception is a big one.

“Sometimes, I think that anything that’s big, whether it’s AT&T or Wegmans or Ford Motor Company, there can be some impersonality,” Schoetz said. “People still like the idea of a provider knowing who they are. They want a close, personal relationship. Doctors who go into these arrangements try to keep these relationships.”

But the health care system may be able to provide a better level of care with the additional physicians on staff than without them. With more physicians, they can expand capacity to treat more patients, which can improve their finances and offer more specialized care.

Patients needing multiple specialists may also enjoy a “one-stop-shop” experience versus traveling from office to office.

“Anytime a provider can reduce costs and by having the economic scale of a larger facility, patients benefit in terms of cost and the care they would receive,” Schoetz said.

He added that this is a trend he does not foresee going away in the short-term or long-term.

“There will be differences from what it used to be,” he said. “The hope is, you will get better care and make hospitals better able to withstand the challenges. The ultimate outcome will be better patient care.”