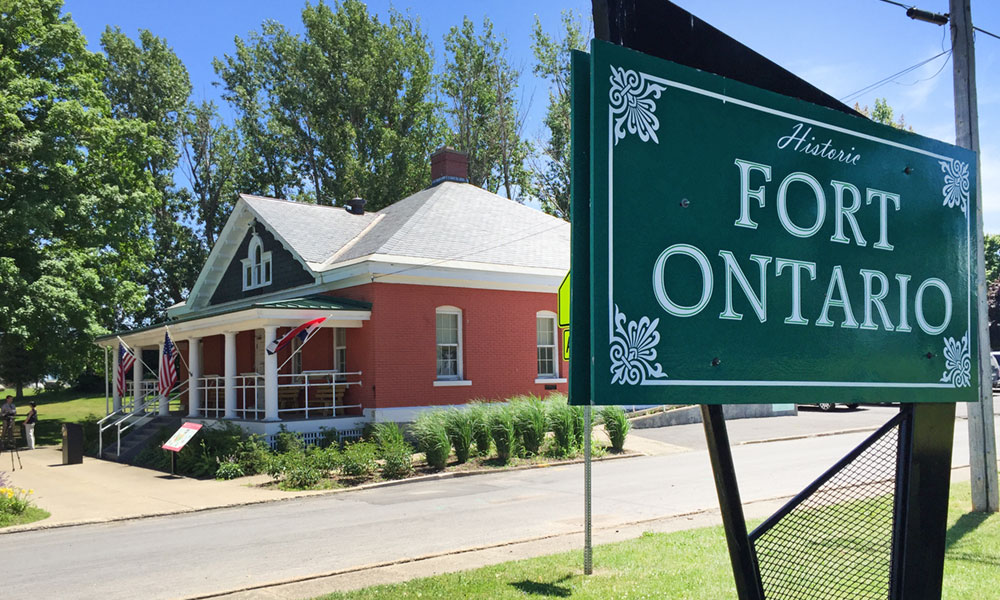 Kevin Hill, president of the Safe Haven Museum, says it was time for an upgrade. The exhibits had remained substantially unchanged since it opened back in 2002.

“When I took over as president of the board, I had a few things that I was working toward — items that I wanted to see taken care of during my tenure, and upgrading the exhibits was one of those,” Hill said. “I’m very happy to see it take place.”

At the top of the priority list is updating the museum’s technology to improve the overall presentation. Much of the exhibit has been two-dimensional — pictures, signs, and at the end of the tour, a 38-minute video. That was too static, Hill said.

“I think if people had visited the museum in the past, they were used to a well-laid out museum, but the exhibits were a bit outdated, lacked technology, and a lot of the technology we did have was not functioning,” Hill said. “We want the visitors to have a more personal attachment to the Safe Haven story.”

To make that happen, Hill said the museum is adding more interactive components. New electronic stations will offer visitors a chance to choose among a list of refugees to hear about their individual experiences; more artifacts from the camp will be on display; and in the center of the museum, a walk-in replica of a living quarter from the Fort will give people a chance to see what life was like for some of the 982 refugees during their stay.

The redesign won’t change the footprint of the museum; Hill says they’re just making more efficient use of the space they already have to improve the visitor experience. For example, the former movie theater will be upgraded and moved to the front of the museum with a shorter version of the earlier-mentioned film played at the beginning of the tour in an effort to get people engaged as soon as they arrive.

However, it’s not just the layout that return visitors won’t recognize when the museum reopens in May. Hill says there will be new information on display as well.

“It will be more in-depth on the topics that were presented before,” Hill said. “So, think of the original exhibit as more of an overview of the story. Now we are going to be diving in.”

The renovation comes on the heels of the 75th anniversary of when the refugees arrived. Some of the surviving refugees, who were children when they lived at the Fort, returned to Oswego last summer to commemorate the anniversary.

Officials say it may have been the last reunion of its kind, but work to tell the story continues. Local, state, and federal lawmakers are trying to integrate the Safe Haven Museum and Fort Ontario into the National Park Service. The federal government is currently studying the feasibility of that proposition.

Hill says this renovation could help that cause.

“I’m hopeful that this will demonstrate to the National Park Service that we’re serious about the location, we’re serious about preserving and protecting this history, and we will do whatever it takes to make sure this story is told for generations,” Hill said.