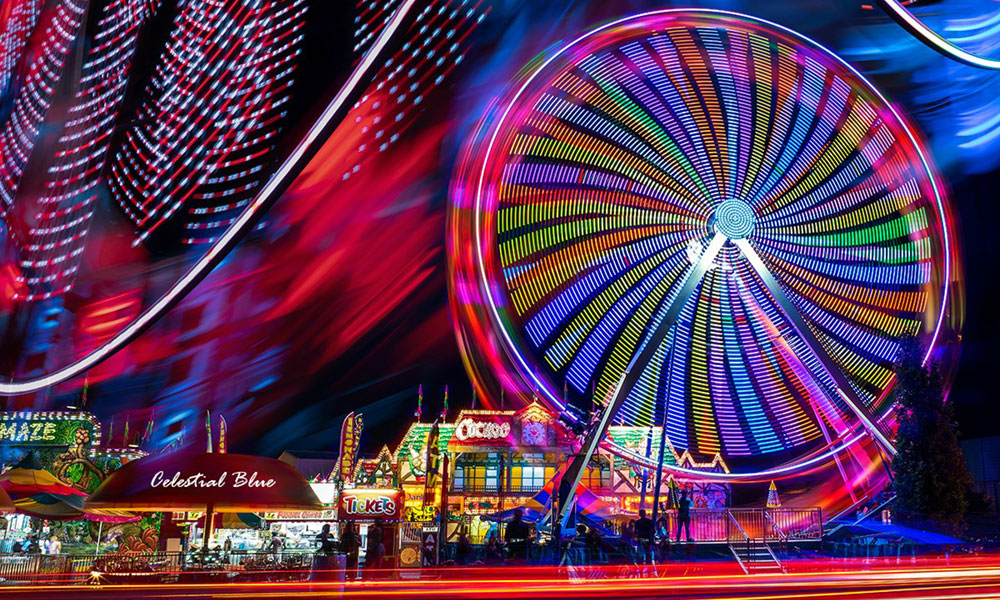 The fate of the 2020 Harborfest celebration is still up in the air due to COVID-19. An announcement on its status will be made later this month.

The COVID-19 pandemic has caused many events around the world to be cancelled or postponed.

Among the most prominent events to be affected was the 2020 Summer Olympics that has been postponed to 2021. A number of events have been modified to remove a live audience or to be held virtually.

However, the question as to whether the 2020 Harborfest celebration will take place in the city of Oswego this year has yet to be answered.

City of Oswego Mayor William Barlow said today a decision regarding the fate of this year’s festival will be made later this month.

“I hope we’ll know something in a few more weeks,” she said.

Peter Myles, Harborfest executive director, said the fest’s board of directors is expected to make a decision on this year’s event at its May 28 meeting.

The four-day festival scheduled for the last full weekend in July typically brings approximately 75,000 people on an annual basis to Oswego.

The 33rd edition of Harborfest is scheduled for July 23-26 at a variety of venues throughout the city.

Since its’ founding in 1988, Harborfest has brought to its stages more than 600 national, regional and local performing artists on an admission-free basis.

Meanwhile, the New York State Fair is still planning for an 18-day extravaganza, five days longer than recent fairs in normal times. The fair is scheduled from Aug. 21 to Sept. 7. The five added days will make the fair the biggest in the country.

Fair officials reportedly say the fair will follow whatever mass gathering rules are in place by Aug. 21 when the fair is scheduled to open.

In late April, New York State Gov. Andrew Cuomo said the fair will not happen in 2020 unless all of New York is at a point where big events could begin again.

Other major summer events like the annual Syracuse Nationals car show reportedly are also unlikely to happen, he said.