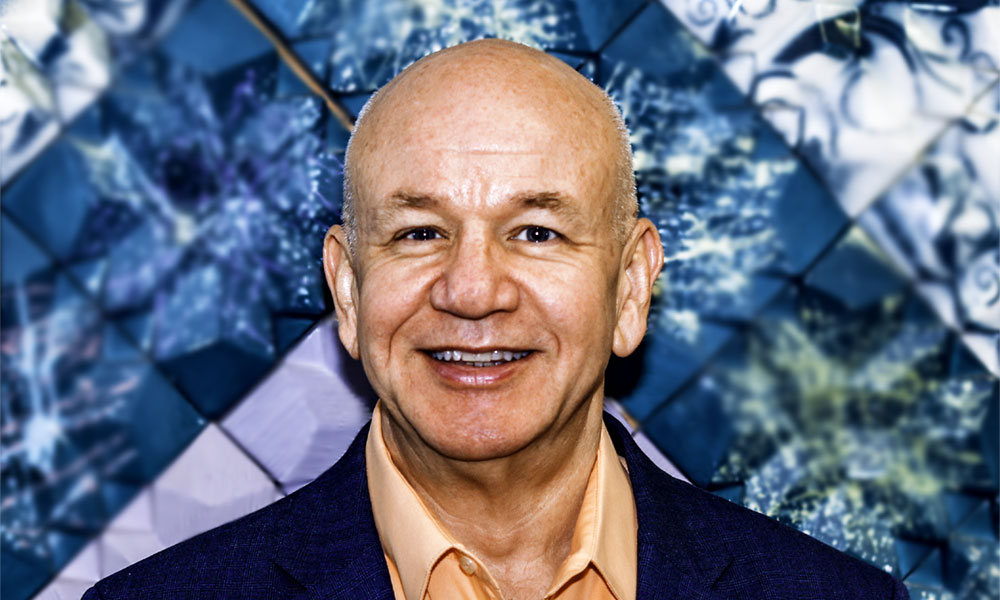 Executive director of Syracuse-based CNY Arts appeals to individuals and organizations to help raise a half-million dollars by Dec. 31 for the arts sector, which is facing potential loss of more than $55 million due to the pandemic

The arts in Central New York has become another victim of the pandemic, as museums and theaters across the area remain closed or have had to drastically cut the number of visitors. Individual artists have been severely impacted as well. It’s estimated that the sector has lost more than $55 million in potential revenue.

The CNY Arts organization, in its ongoing mission to support, promote and celebrate the arts, culture and heritage in the area, has begun a fundraising effort. The agency serves Cortland, Herkimer, Madison, Oneida, Onondaga, and Oswego counties. When it gets New York state regional economic development funds, it also serves Cayuga County.

Executive director Stephen Butler talked about the fundraising drive and the effect of the pandemic on the arts.

Q: Can you share the details of this initiative?

A: In March, when the governor’s order came through to help flatten the curve, organizations needed to shutter. Of course, for the arts, that’s a huge impact because we live by people coming together to participate in the arts, whether it’s to go to an exhibit or go to a show. Immediately, our ability to generate revenue was lost and, of course, government became very constrained in its ability to provide funding during this time. We held a big regional Zoom meeting across seven counties. The arts sector representatives said, ‘CNY Arts do two things: Do a specific survey about this region. There are certain questions we want you to have in it. And secondly, be in touch with the foundations about us because we’re very imperiled.’

We did that survey. The aggregate data showed that with 20% of the field responded, there was actual and projected losses of $15 million. When we went back and looked at some of the other research about the size of the sector and created a formula, we really were looking at something close to potential $55 million actual losses and projected losses through the end of September. Furthermore, on average, those respondents said that by late October they would be running out of their cash reserves if there weren’t infusions of cash.

So we met with our board and shared these statistics. We really needed to create a $1 million fund. That seems like a drop in the bucket. For our small agency, it was quite ambitious. It also geared to about what we give out annually, which is about $1 million and $1.8 million a year in funding to arts groups. We thought we will try to raise this $1 million. It’s in addition to what we will distribute this year, but that amount will be less than the usual amount we give out. That is partially why we are doing this fund drive.

Q: Who were the survey respondents?

A: We surveyed arts groups and individual artists who are equally impacted by the closures.

Q: There’s a matching component to this?

Q: How far along are you to the $1 million goal?

Q: How is this funding distributed?

A: We use the same process we use in all of our grants-making. People apply. We put it through a panel process. We looked at the models of COVID impact funding throughout the country — what other arts agencies were doing — and came up with a set of guidelines and questions. Those were vetted by the foundations that were providing funding. We try to do that in a 30-day turnaround.

Q: How do you measure the impact of the arts organizations in a community?

A: I would say that there are two primary impacts and one of them is economic. Equally important is the quality of life for the citizens. We’ve done three studies that have measured that data. For instance, with LeMoyne College, we did a study a few years ago of just greater Syracuse. We know that [the arts in the] greater Syracuse alone in a normal year directly infuses $48 million in the local economy, and the audiences spend close to $100 million in peripheral spending, on restaurants, cafes, gas, hotels.

In terms of quality of life — we did a big study in 2014 — we found that people were as interested in attending arts events of all kinds as they were in hiking and sports. We know that this is important to the community for their quality of life.

And I have to applaud the arts community for being so nimble and innovative, that even as resources became scarce, that they immediately turned their attention to producing events and then finding ways to virtually stream them, reconnect with audiences, connect in new ways.

In Phase 4, things did open up a little bit, so some sites, particularly heritage and visual arts more so than performance, were able to reopen and then through careful audience planning, people were then able to return to the actually physical location to participate in the arts. There are expenses with that — protective equipment, disinfectant, purchasing reservation systems, creating a safety plan. There are new costs associated with that no one has had to think about in the past.

Q: If people want to contribute but can’t until the end of the year, can they still do that? And how?

A: They can go to www.cnyarts. The Covid Arts Impact Fund Page takes them where they can make a donation.

Q: If somebody is interested in contributing, is there a way they can designate their gift to a certain county or a certain entity?

A: Because it’s a panel process, designating it for a certain entity is more difficult. But we’ll certainly take their wishes into account. If they wanted to say the ‘city of Oswego,’ ‘the county of Onondaga,’ they can put that in the notes. If they would like their donation to go to individual artists, or specifically musicians, they can say those kinds of things as well.

When we went into the shutdown last March, everybody went to YouTube and Netflix. Everyone began looking for arts and entertainment as a way of consolation, relief and joy. That’s what art does.