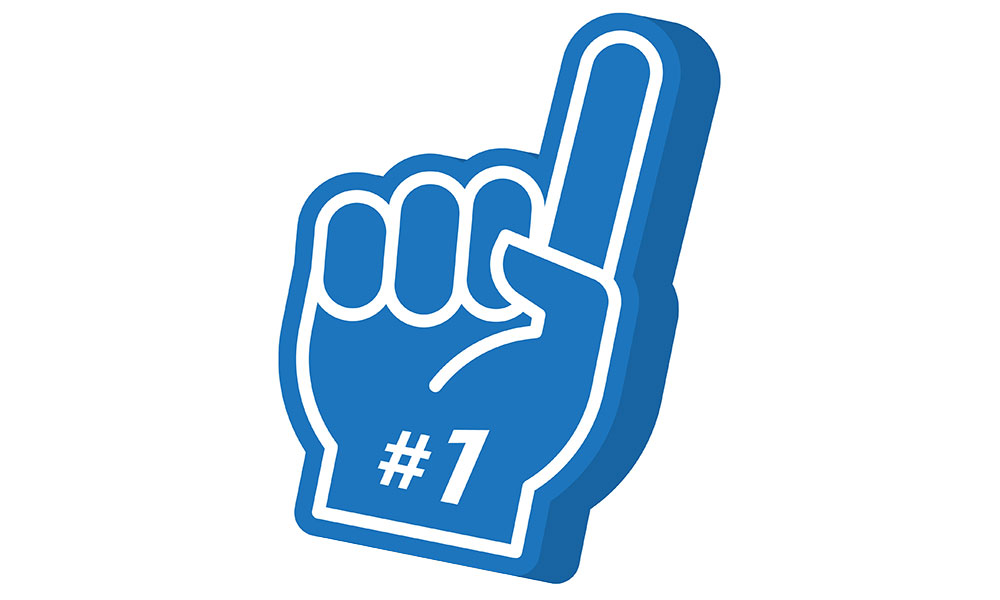 Experts attributes high taxes in NYS to the skyrocketing cost of public education and out-of-control Medicaid spending. “The state can’t continue operating with this cost structure. There will be a day of reckoning.”

The Empire State is No. 1 again, but not in a way most residents are proud of.

New York leads the nation in overall tax burden, with the average resident shelling out 12.2% of their total income to cover annual property taxes, individual state income taxes, and sales and excise taxes, according to a recently published study by WalletHub.

WalletHub reviewed tax burdens in each of the nation’s 50 states in detail. Its research, published in July, also found:

• For the property tax burden alone, New York ranked six of the 50 states, with a burden of 4.44% for the average property owner.

• The state fared best in the sales and excise tax burden, at 26 in the nation with an average of 3.44% per person. Sales taxes are collected at the time of purchase on most goods and services, while excise taxes are additional fees passed onto consumers for tobacco products, beer, wine and liquor, vehicles and cell phones.

California, the most populous state in the nation, ranked No. 13 for overall tax burden per person.

Tax burden figures were at the state and local level, which would include town or village or city, plus country and school taxes. This did not factor in federal income taxes, Social Security and Medicare contributions. It also does not count other mandatory fees, such as vehicle registration and inspection costs.

The Empire Center for Public Policy, an independent, nonpartisan and nonprofit think tank, has reported on New York state’s taxation and spending patterns for over a decade now. E.J. McMahon, the center’s founder, was not surprised by these recent national rankings.

“[This tax burden] can’t continue,” he said. “The state can’t continue operating with this cost structure. There will be a day of reckoning.”

When asked why the tax burden is what it is in New York state and how it got to this point, McMahon cites two significant contributing factors: The skyrocketing cost of public education here, and out-of-control Medicaid spending. State leaders, regardless of party or whether they are from Upstate or downstate, have lacked the political will to attack the problem.

While the amount of money spent per pupil varies drastically across the state, New York spends far more on education than any other state even though students in other states, including Massachusetts and Maryland, outperform their peers in the Empire State, McMahon said. New York public schools have much larger staffs and higher salaries than schools in the other states.

“We have a very powerful public employees union and interest groups,” he said. “This makes it difficult to change our situation. They’ve all got a big strong voice in Albany.”

According to the Empire Center, New York state spent an average of $24,040 per pupil for the 2017-2018 academic year (the most recent data available). That’s 91% more than the national average of $12,612 per pupil. These figures pertain to students in grades kindergarten through 12 who attend public schools. The largest expenditure in any school budget is personnel.

Empire Center’s website shows median annual teacher salaries for every district in the state. In Oswego County figures ranged from $59,898 in Hannibal, to $74,908 in Phoenix. The highest-paying district for teachers in New York state is Jericho Unified School District in wealthy Long Island, with the mean salary for 2017-2018 at $148,000. The Harrisville district in Lewis County, which is very rural and borders Oswego County, had the lowest mean salary that year at $46,068.

In Onondaga County the lowest teaching salaries are in Solvay at $56,156, and the highest is Baldwinsville at $75,765. Syracuse was at $66,585, according to the Empire Center’s website.

School districts are largely funded by property taxes, though many districts throughout Upstate New York receive significant state aid. For 2020, the median property tax bill in Oswego County was $2,354, compared to $3,237 in Onondaga County, $2,766 in Madison County, $2,550 in Cayuga County and $2,747 in Cortland County.

McMahon noted that New York state offers massive financial incentives for communities to drastically reduce spending on staff and capital expenditures by combining or consolidating school districts, but that has been an unpopular option among administrators and taxpayer who want to protect smaller class sizes and neighborhood schools. “People just don’t want it.”

As for Medicaid spending, New York’s is the highest in the nation, averaging more than $3,000 per person and almost 80% above the national average, according to the Empire Center. Although Medicaid was created as a federal program, it is largely funded and administered at the state level. The program, funded by income taxes, provides health insurance for low-income persons and persons with disabilities. The program was designed for the costs to be split between the state and federal governments, but for the past four decades New York counties have been required to pay for half the state’s share.

In Oswego County, Medicaid will be the largest unfunded mandate this year, at $23.4 million, or 51.4% of the county’s entire tax levy, said James Weatherup, chairman of the Oswego County Legislature.

“Oswego County residents send nearly a half million every week to Albany to pay for New York’s Medicaid mandate in a normal year,” he said. Weatherup clarified that with the COVID-19 pandemic, the federal CARE ACT provided his county $1.67 million in relief aid for Medicaid costs, but the state has already helped itself to 20% of that figure.

McMahon said, despite the many criticism of the state’s patterns of taxing and spending, New York has made progress in its efforts to attract new industries. He also credited Gov. Andrew Cuomo for implementing the property tax cap, which has empowered many municipalities and school districts to slow down annual levy boosts.

According the New York State Comptroller’s Office, the tax cap, if approved by the decision-making bodies or local governments and school boards, limit annual property tax hikes to 2 % or, alternatively, the rate of inflation (which could be higher). Once adopted, the boards can only override the tax cap if at least 60 % of the respective board’s membership agrees to do so.

McMahon said the tax cap is one step in the right direction, but the distance in getting New York back on track fiscally is a matter of miles, not steps.

“The tax cap is just an advisory tool that you can override, but it does allow allowed boards (school boards and local governments) to negotiate with the employees,” McMahon said. “There are no magic bullets that don’t involve arm wrestling with the public labor unions.”