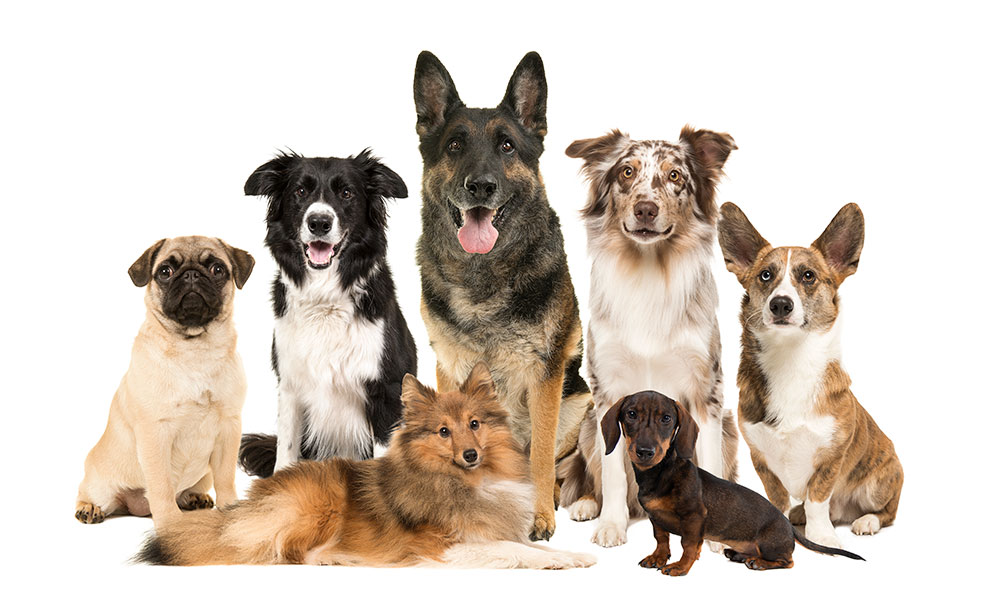 Expert: Man’s best friend needs to get accustomed to some ‘alone time’ to curb separation distress

If returning to the office feels awkward to you, imagine what it is like for your dog, who has become accustomed to your extra time and attention while you have been working at home.

Many people brought home a new puppy while they worked at home. It seemed both good timing for a puppy’s time-consuming needs and something positive to focus on while the pandemic upended the rest of their lives.

While professional dog trainer Andrea Giordano is pleased to see more dog adoptions — she’s even heard of shelters that emptied during the pandemic — she sees a few issues that can arise when working at home with a dog.

“The downside is it might have given people and their dogs a false sense of reality,” Giordano said.

Giordano owns and operates Dogs Among Us, LLC, a dog training campus in Oswego and has introduced “home schooling” for dogs that can help dog owners address unwanted behaviors, including separation distress.

Dogs may be so accustomed to their humans being home nearly 24/7 that when workers return to their offices, what’s a stressed dog to do but bark, chew furniture and get into mischief? The effect can be especially difficult for puppies.

“The puppies have not learned to spend time by themselves,” Giordano said. “That is a skill. Dogs love spending the entire day with us and we bred them for companionship except for working dogs.”

She acquired a puppy in late January, 2021, but planned some “alone time” for her puppy. From the very first day, she made sure she did not spend every single moment with the animal.

“It could be as simple as closing doors between you and your puppy, such as the restroom,” Giordano said. “Maybe you could be folding laundry and you put laundry away in the bedroom with the door closed. It helps the puppy know you’re coming back. Gate puppies so they can’t follow you. I teach my dogs in general to stay out of the kitchen. Maybe your puppy will get a stuffed Kong in a crate. That builds a positive association being alone.”

Kong is a firm rubber chew toy with a hollow center. Spreading a dab of peanut butter inside motivates dogs to spend time chewing instead of engaging in destructive behavior.

Giordano also uses crate training for puppies. While some people may think putting their dog “in a box” is cruel, Giordano counters, “We’ve been putting babies in boxes forever: cradles, cribs, playpens. They’re basically a crate for our babies. Why? Because it keeps them safe.”

She is very careful to place in the dog crate only a toy that is safe. The crate is not used as a punishment nor only used when she is gone. That type of use would make the crate a negative space. Rather, Giordano wants her dog to realize that the crate is a safe spot to relax and nap, sometimes when she is gone and sometimes while she is home. As with a baby, she places the puppy in the crate for a nap during the time of day when the dog usually would nap.

“The puppy is used to the room and me being there and the other dog, but sometimes you need to be alone,” Giordano said. “When she wakes, I hear her and go in to get her out. I don’t want to risk an accident.”

Wetting in the crate followed by immediate removal teaches the dog an easy way out. Dogs also dislike soiling their sleeping spot.

Getting back to a regular working routine is harder to do cold turkey. Giordano said that some people returning to work may need to hire a dog sitter and slowly wean their dog off constant human attention. For those who have a timeline of when they will return to work, spending short intervals of time separated from their dog and then absent will help the animal feel more comfortable, “even if it’s going out to the mailbox or around the block,” Giordano said. “Start with little bits of time. Make it variable. No one wants to make it harder all the time. A dog may not be ready to have the whole house and may be bored.”

Bored dogs will find something to do, like devour the couch, so crating or closing the dog in a smaller room can help.

Giving the dog plenty of exercise will help prevent issues while you are gone.

“Get up earlier and take your dog for a long walk,” Giordano said. “Plan training that’s mental. Our dogs probably slept all night and recharged their batteries. We’re going to go out and be mentally and physically stimulated during the day. We’re moving and have a purpose all day long. We’ll have a task to do that will burn energy.”

It is hardly fair to expect a dog to sleep all day. Younger dogs may need a morning and mid-day walk, both for exercise and elimination.

“Work something out if you and your neighbor are on a part-time schedule,” Giordano suggested. “Maybe you both have dogs that get along and taking some time to get each other’s dogs for social play for a short time can help. Don’t take them for each other all day, because that defeats the purpose.”