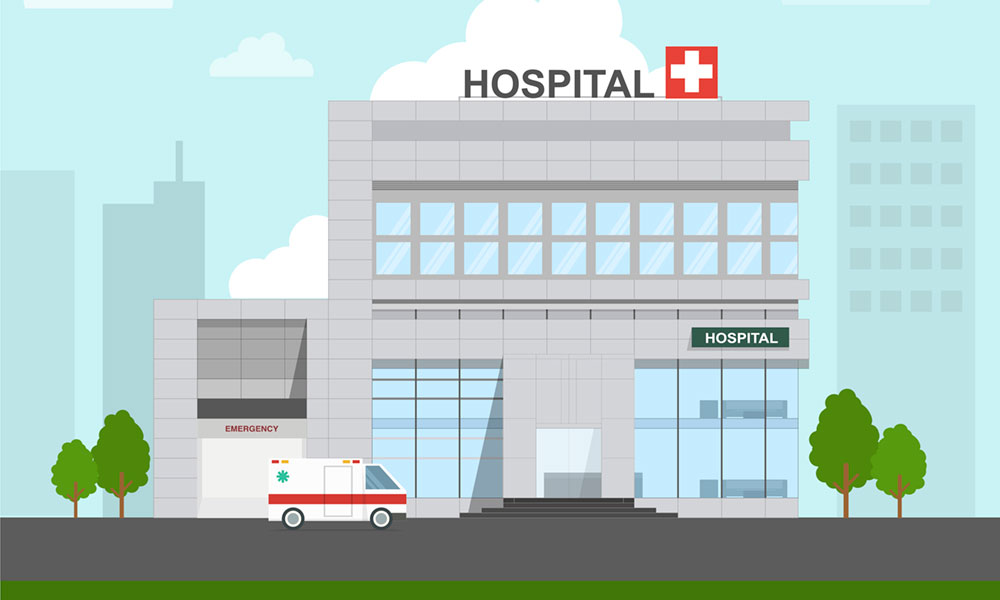 More than half of the hospitals in the Empire State received the lowest-possible ratings in a report produced by the federal government.

The annual Hospital Compare study from the U.S. Department of Health and Human Services analyzes the quality of each of the nation’s hospitals based on 100 measures in seven categories: mortality, safety of care, readmission, patient experience, effectiveness of care, timeliness of care, and efficient use of medical imaging. Using this formula, each hospital is given a rating on a scale of 1-5 stars, with 5 stars for those that performed the best.

The picture isn’t much better when looking only at Upstate.

None of the 83 hospitals in this half of the state received a 5-star rating and only 12 had 4 stars. Fifteen had 1 star, 32 had 2 stars, and 24 had 3 stars. That means, like the rest of New York, more than half of Upstate hospitals earned the lowest-possible ratings.

NYPIRG, a nonprofit, nonpartisan citizen advocacy organization, highlighted these findings in a report it released late last year called “Code Blue: New York Hospital’s Poor Quality Performance.” The organization says the findings raise questions for policymakers who are responsible for protecting hospital patients as well as the public, who foots the bill for the additional costs resulting from poor quality care.

The report from NYPIRG doesn’t investigate the reasons for the results, but it highlights how these low marks appear to be part of a troubling pattern. It identified several other hospital reviews with similar findings.

The Leapfrog Hospital Safety Grade survey gives hospitals a letter grade rating based on how safe they keep their patients from errors, injuries, accidents and infections.

In 2019, New York was near the bottom of the country for A ratings. Only 7% of hospitals in the state earned that top rating while 60% had a C rating and 20% had a D rating.

And the annual IMB Watson Health 100 top-performing hospital survey doesn’t include a single hospital from New York. While a few did make America’s 250 Best Hospitals from Healthgrades, the total was far less than other states. Seven hospitals in New York are on that list whereas California has 41, Ohio has 24, and Pennsylvania has 15.

“It is clear that New York hospitals have failed to take enough steps to improve their safety,” the NYPIRG report said.

But not all are taking these findings at face value.

“There’s been a real proliferation of reports on hospital quality in recent years,” said Michael Pauley, vice president of communication and marketing strategy with the Healthcare Association of New York State (HANYS). “In fact, more than a dozen entities now issue them annually. A hospital can get a great rating in one report and a less-than-great rating in the next. The resulting situation is very confusing for both patients and providers.”

The NYPIRG report adds to the confusion, according to Pauley, who says the studies mentioned in the organization’s report are inconsistent and arbitrary in their methodology. The issue is that there are no definitive, accepted standards to be consistently applied across these various studies.

Still, NYPIRG says lawmakers should investigate these poor performance ratings and make quality improvements a priority in this session of the New York State Legislature.

One potential way to improve safety, the organization says, would be for the New York State Department of Health (NYSDOH) to impose substantial penalties on hospitals that caused or were likely to cause patient harm or death.