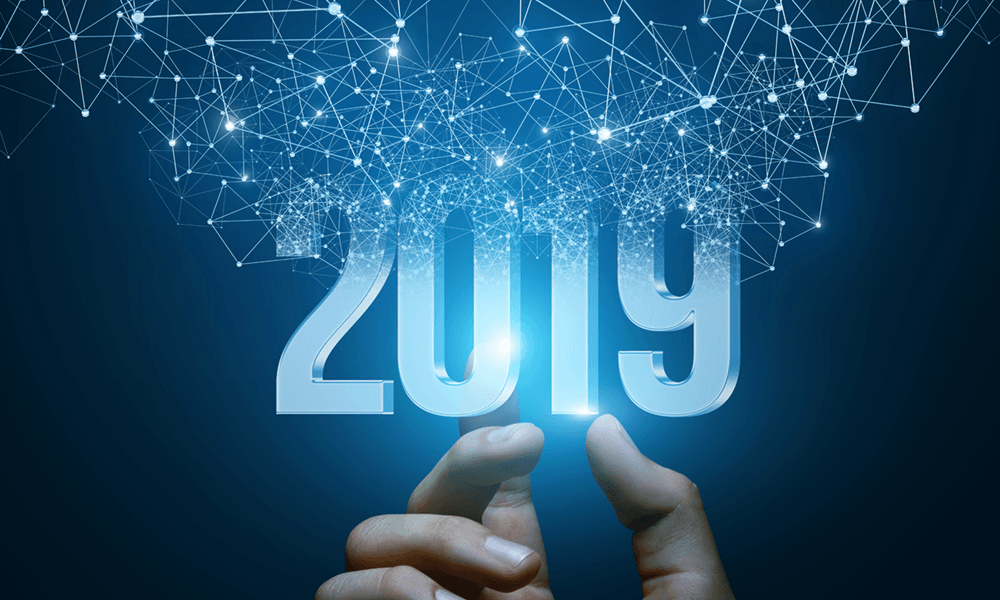 Nearly two months of 2019 have passed, giving us a taste of what the new year should bring Central New York companies. We recently asked 21 area businesses for their expectations of the economy for 2019. Here’s what they said.

“I want to be optimistic and think it will be good but there’s also challenges with expenses. It’s not getting any cheaper to do business in New York State. But people always need batteries.”

“We at Ashley McGraw are optimistic about the future. We anticipate business will remain steady and we see positive activity in the market.”

“My general outlook for Central New York’s economy is positive. Our company, AnCor is a design build firm that works across the country. Recently, we’ve noticed an uptick in local business and opportunities across Central New York and we are encouraged by that. It appears there is a renewed interest in the area and brands desire to have a footprint in Central New York. In response to that upturn in local business, we have restructured our staffing plans and are hiring more local talent to cover the project demands and achieve the company goals. However, there is an obvious shortage in labor so it’s becoming increasingly competitive to attract and retain qualified people. All in all, I’m happy with what I’m currently observing and look forward to the new opportunities coming to Central New York.”

“It’s hard to tell. My market is luxury cars. That’s been flat for the last three years. From what I’m seeing, it’s a funny market. In the 2009 downturn, I was up 12 percent, which was an anomaly compared with the other dealerships. People have money, but I don’t know why they’re not spending it. It’s been flat for three years after 15 years of continuous growth. “

“In 2018, business went fairly well and there was some growth then, so I’m hoping it will continue on that trend for 2019. I haven’t seen any indications that it won’t be that way. But you never know.”

“Ultimately, we’re predicting another year where we’ll be low on inventory, which is good for people wanting to sell their house. They’ll get more than they thought possible. It will be difficult for buyers, who will have competition on their end.”

“The economy is going to be what it is. People are going to support who they support. Businesses that are active in the community and not just financially but also by volunteering and partnering, will do better because if your community believes in you, you will survive.”

“I’m doing well. The best thing they did was open up the government again. I think our assemblymen and senators need to get together and start working together instead of the way that they have been. Once they start doing that, maybe the government will do better and not have these shut downs.”

“I have no idea. It’s unpredictable. It’s hard to make predictions with where we are politically.”

“I’m not sure. Everything’s slow for me now with the winter. In the summertime, it picks up for me.”

“I’m not sure how it will go with more threats of the government shut down. There’s a lot of uncertainty.”

“We had an unbelievable year in 2018. It was the best year we ever had in real estate for residential and commercial real estate. January has been extremely busy with a lot of commercial real estate, new businesses and a lot of developments going on. We see the residential market has been very active. We’re in a lull on inventory so if you’re thinking of selling your house, it’s good time to do it. I think 2019 will be very good for real estate. Overall, the economy seems good. Interest rates have been fluctuating a little but remaining pretty stable to they don’t effect sales and there’s a lot of growth in our area.”

“It’s looking good. I’ve been selling building materials for 35 years. I’m swamped and it’s mid-January. It’s not usually like this. Unlike state taxes, federal taxes went way better than expected. We have weekend warriors coming here from all over to vacation. It’s their Valhalla for the weekend. It’s not just based on salmon season. Vacation homes are all over the place.”

“We’re looking better than last year. This time of year it’s slow, but we have some things in the fire so we’re hoping for a better year.”

“I think that it’s very upbeat. Unless something happens on the national stage with the government, which is volatile. I think things will continue on and will be robust. I expect a very busy year. It’s looking to be an improvement in many different ways.”

“I’m hopeful we’ll see some continued growth in the first half of the year. There’s enough politically motivated variables that I’m not sure anyone can confidently say what will happen beyond the next three months.”

“Our practice has always been steady. Honestly, the steadiness in our own particular practice has been the same whether the economy is booming or tanking. There’s always a need for dermatology services. We have a good outlook for 2019. We have added practice offerings that aren’t usually covered by insurances and they’re doing well. We’re offering things that are doing well and also in our past history, the dermatology work pace has always been steady.”

Nonprofits Work Together to Endure the Pandemic