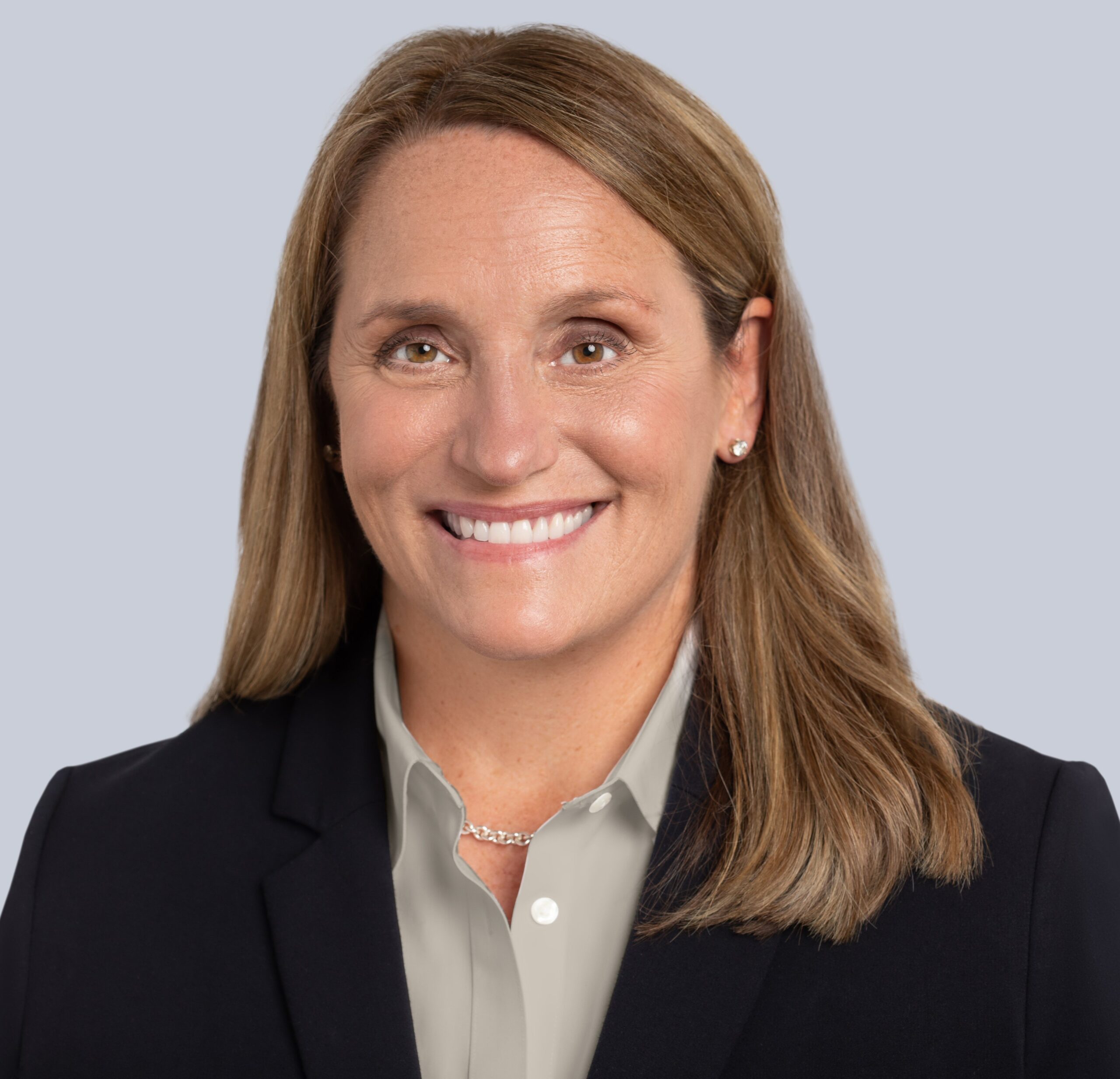 She succeeds Michael J. Pollock, who retires at the end of this year.

FULTON, NY – Pamela D. Caraccioli has been named president and chief executive officer of Fulton Savings Bank, it was announced by Brian Caswell, chair, FSB board of trustees.

She succeeds Michael J. Pollock, who retires at the end of this year following a 41-year career with the bank.

“Pam has served as a trustee of our bank since 2015, and while considering the leadership needed to move us forward, we focused on her deep connections to our region and her outstanding record in cultivating relationships and collaborations with business, industry, government and nonprofit organizations throughout New York State,” Caswell said. “She has a solid understanding of our customers and our community, as well as our position in this market.”

Caraccioli most recently served as deputy to the president for external partnerships and economic development at SUNY Oswego and led several campus health and safety initiatives during the first 20 months of the pandemic.

Prior to that, she served as a faculty member in SUNY Oswego’s School of Communication, Media, and the Arts. She also served as deputy director for Operation Oswego County, Inc.

Retiring president and CEO, Pollock said, “Aside from her many qualifications, Pam knows the area, the people, and the business community.  She was born and raised in Oswego and her family’s business, Davis Brothers, Inc., has served the local area for 60 years.”

Caraccioli holds a bachelor’s degree in Law and Society from the University of California at Santa Barbara and a Master of Public Administration from Syracuse University’s Maxwell School of Citizenship and Public Affairs.

“Pam’s civic and community service is extensive,” Caswell said. In addition to serving as a trustee for Fulton Savings, she is a board member with the New York State Economic Development Council and serves on the Central New York Regional Planning Board.  She chairs the advisory board for the Central New York Biotech Accelerator at Upstate Medical University and serves on the advisory boards for SUNY Oswego’s School of Business, Oswego Health Foundation’s Campaign Steering Committee and the Garrett Dunsmoor Memorial Foundation.

“Having been asked to succeed Mike Pollock as the next president of Fulton Savings Bank is an incredible honor,” Caraccioli said. “Mike has created and led an exceptional team for decades and I’m thrilled to continue working closely with this team and our trustees to provide the very best service to our customers and move the bank forward for our community.”

Celebrating 150 years in 2021, Fulton Savings Bank is the city’s oldest, locally owned, longest-standing business, according to The Friends of History in Fulton, Inc.  The bank is governed by a board of trustees comprised of local residents and businesspeople, who oversee the overall bank operations.