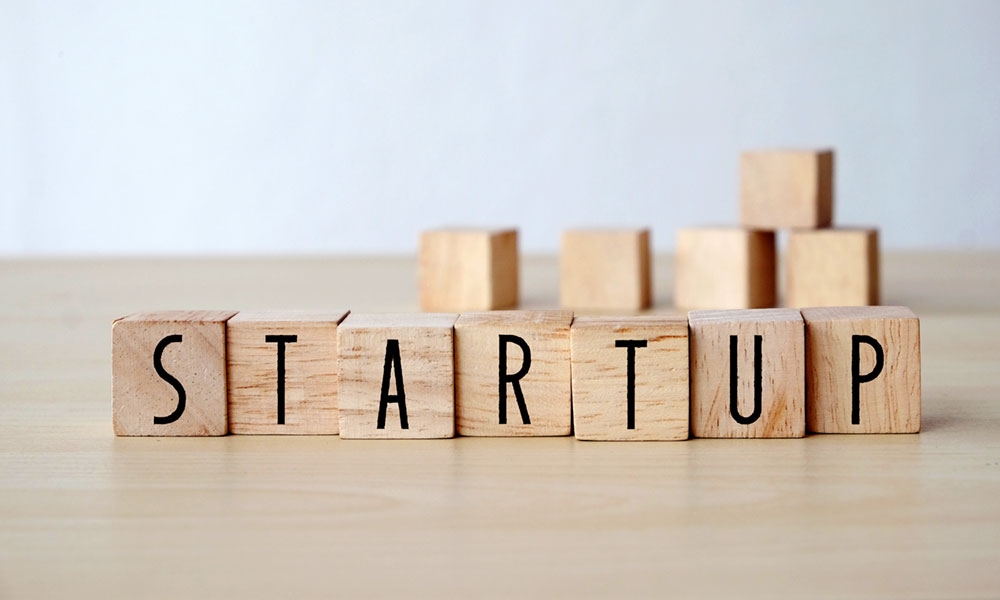 Syracuse may not be a Silicon Valley or New York City, but as the startup industry begins to expand beyond the traditional larger cities into other parts of the country, there are signs indicating that the Salt City could become part of the next wave.

The Brookings Institution recently listed Syracuse as one of the country’s potential growth areas for the future of America’s high-tech innovation sector. To qualify, the cities had to be of a certain size and have well-educated populations, nearby research universities and existing innovation companies.

Additionally, Embroker, Inc., a San Francisco-based digital insurance company that serves startup companies, just ranked Syracuse as among the top 10 cities in the country for lowest startup costs. Renting an office in the Salt City costs an average of $900 a month compared to $4,500 a month in New York City.

But it wasn’t just the cheap office space that earned Syracuse this high-profile attention. The Embroker study said the city is also “ripe with programs that aim to foster entrepreneurs, seed their companies, and support them as they grow.” For example, the study noted the state’s Genius NY competition that takes place in Central New York, which awards $3 million annually to startups focused on the drone industry. Syracuse is also home to the Tech Garden, a business incubator that has helped launch dozens of high-growth companies.

“We’ve got a really strong network right in Syracuse,” said Michael Quigley, co-founder and president of SpinCar, an automotive merchandizing company that was formerly a resident at the Tech Garden.

SpinCar is internationally known for its technology that allows online shoppers to see a 360-degree image of a car’s exterior on a dealer’s website. It serves six car manufacturers and nearly 3,000 automobile dealerships across the U.S. and western Europe, employing more than 100 people.

After launching in Syracuse eight years ago, the company relocated to New York City. But it later decided to return home. Quigley says the cost of living benefits in Upstate were definitely part of the calculation, though there were other factors as well.

“In our experiences, people are just more willing to lend a hand than they might either be otherwise in a larger metro like New York City or Silicon Valley where you’re one of 1,000 or 10,000 startups as opposed to a market like Syracuse where you’re one of 10 or 20,” Quigley said.

One of those who lent a hand to SpinCar was StartFast, an early-stage venture capital firm in Syracuse that invests in startups. The venture accelerator was highlighted in the Embroker study for its three-month program offered to startups with an associated seed fund.

James Shomar, a partner at StartFast, says the climate for startup companies in Syracuse has completely changed over the past decade. He notes how several of these businesses like SpinCar and TCGplayer, a company that created an e-commerce marketplace for collectible card games, are now occupying formerly empty spaces in downtown Syracuse.

“It’s just a very different world,” Shomar said. “When we started in 2012, I feel like you could throw a bowling ball down Warren Street and not hit anything. It’s come a long way in a very short time.”

Shomar says this industry is not only finding success here — it’s breeding it as well. StartFast now interacts with startups that were founded by the former employees of other startups in the region. According to Shomar, that’s one of the reasons Syracuse is standing out nationally. Early companies like SpinCar have paved the way for more growth.

The Brookings Institution recently listed Syracuse as one of the country’s potential growth areas for the future of America’s high-tech innovation sector.

Another secret to the region’s success, he says, is its intellectual capital.

Quigley agrees. The trouble, he says, is some of that talent is forced to leave the area because about 80% of the capital for investments in startups flows into only five markets: Silicon Valley, Los Angeles, San Diego, New York and Boston. Unless Central New York starts investing in these companies to remain competitive, entrepreneurs will go to where there’s seed money.

“I think to the extent that other local business leaders can reinvest their capital into the community, that’s going to drive this,” Quigley said. “Clearly the talent pool and ideas are here, we just got to keep them here and I think that the linchpin in doing that is having a capital market for getting these companies funded.”

Shomar says Syracuse is not the only “tier two/three” city outside the major metropolitan areas that is competing to inherit the next phase of the startup economy. In fact, the Brookings Institution study listed as many as 35 potential growth areas, including several others in Upstate: Buffalo, Rochester, and Albany.

Key to staying ahead of the pack is more investment.

“I’m definitely optimistic about the future, but I always like to describe us as being an inch off the ground still,” Shomar said. “We have a good shot now that only really comes around once in a generation, but it’s going to really require all of us to seize it.”

Crossing the Line of Propriety