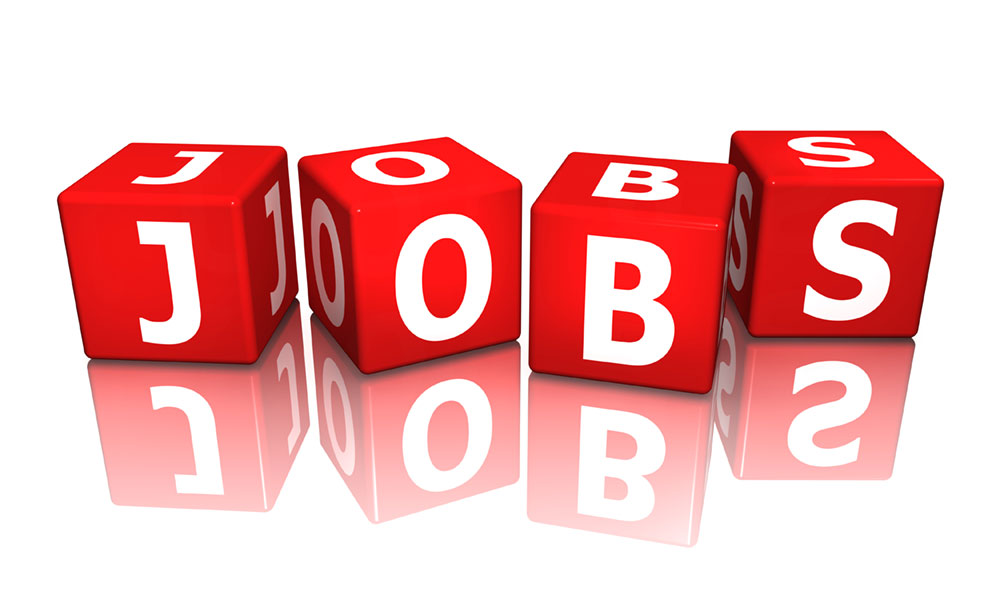 Syracuse metropolitan area sees the highest level of employment on record, according to the NYS Labor Department 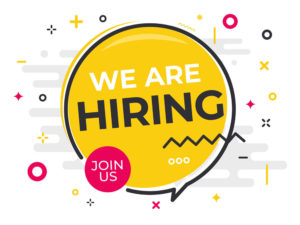 Looking for a job? New York companies are hiring.

Karen Knapik-Scalzo, associate economist with the New York State Department of Labor Division of Research and Statistics in Syracuse, reports that the labor market in the Syracuse metropolitan region “remains robust.”

She said that for the 12-month period ending October 2019, the number of nonfarm jobs in the Syracuse metro area — which consists of three counties, Onondaga, Oswego and Madison —increased by 5,200, or 1.6%, to 331,000, “its highest level on record,” Knapik-Scalzo said.

Plus, the Syracuse area had an unemployment rate of 3.9% in October, one the lowest Octobers on record.

Knapik-Scalzo foresees many job opportunities in a variety of industries for people entering the workforce as baby boomers age out of it. These industries include construction, manufacturing and agriculture.

The Bureau of Labor Market Information Division of Research and Statistics foresees “strong growth” for agriculture through 2026, thanks to expansion of animal production, aquaculture and demand for dairy, hard cider and craft beer.

Growth in the construction skilled trades is also projected to continue through 2026, according to the bureau because of other industry expansion such as food manufacturing; however, the bureau noted that this sector tends to be sensitive to fluctuations in the overall economy.

Electronic product manufacturing has also been increasing as defense-related contracts have boosted the industry.

Among the industries under trade, transportation and utilities, the utilities, merchant wholesalers, durable goods and warehousing and storage showed the most growth. The bureau noted Syracuse’s location at a major New York crossroads — I-90 and I-81 — as an idea for fostering expansion in this segment.

Professional business services and technical services are projected to grow through 2026, a continuation of the 55% growth the bureau noted between 2013 and 2018.

“The hot jobs are anything data related,” Fletcher said. “Business intelligence and analytics are hot this year. We’re seeing a high demand for them. Companies have acquired data over the years. They’re going to use it and hopefully improve and become more efficient to increase their bottom line. The tech sector is growing by leaps and bounds.”

Fletcher has observed more employers seeking to keep their employees’ skills sharp and updated through education.

Joe Szlosek, owner of JAS Recruitment in Syracuse, said that engineering has been a hot area.

“There’s a deficiency in the supply,” Szlosek said. “The field is growing exponentially over the years, and a lot has to do with the growth of products within that field, including technology. A lot of the engineers we have in Central New York are educated here.”

He said increased efforts to promote Central New York as a good place to live and work and efforts to live up to that reputation has helped attract more people, including millennials. Szlosek said that millennials want to find a city to work in that offers affordable housing, entertainment, restaurants and culture.

Education boasts the most employees among the significant industries in Central New York — more than 45,000. The Bureau of Labor Market Information Division of Research and Statistics also added that as baby boomers age out of teaching positions, their roles will require filling. The industry is predicted to enjoy 9.9% growth.

Heath care and social assistance is also a sector driven by the aging baby boomers who will increasingly need their services and retire from working in this sector, according to Fletcher. Especially promising parts of the industry include ambulatory health care, and social assistance.

“Some of the biggest industry we’re seeing growth in besides tech is healthcare,” Fletcher said. “It’s unbelievable. We’re seeing this industry take off.”

Statewide data also shows good times. In the month of November 2019 (the most recent data available), the number of non-government, private sector jobs increased by 15,300 (that’s 0.2%) statewide, reaching 8,327,800, according to the state’s Department of Labor. The percentage mirrors that of the nation’s rate of new jobs and represents the highest number of jobs in New York ever. Economic growth like this is great news for anyone seeking employment in New York. With unemployment at only 4.0% — 16,000 fewer unemployed people than in November 2018 — that means New Yorkers are finding jobs.

Since November 2018, New York’s job market has shown particular growth among private educational and health services, adding 65,300 jobs — more than any other industry sector. Not surprisingly, ambulatory health care was an especially big player at 42,700 more jobs. As more stand-alone and specialty surgical centers rise to meet the growing healthcare needs of aging baby boomers and new insurance enrollees, it’s logical that the market will offer more jobs in this medical setting.

Leisure and hospitality (+20,300) also rose in jobs. As more individual businesses and travel organizations work to promote the state’s offerings to tourists and the folks at home, it makes sense that these businesses need more workers. The biggest growth spurts were among accommodation and food services (+15,700) and food services and drinking establishments (+8,900). These gains also reflect the overall good economy. When times are good, people want to travel and play.

Last year wasn’t all good news for employment. The New York State Department of Labor states that of all job sectors manufacturing has suffered the most job loss in 2019, decreasing by 4,300, especially in durable goods (-4,800) and fabricated metal items (-1,700).

Second on the list of employment decline is in services, including laundry services (-5,900) and “other” service industries (-2,900). That perhaps reflects more people doing things for themselves, as the “DIY” trend is still popular. Why hire someone when you can watch a YouTube how-to video and take care of it yourself? The third area of service decreasing, personal care services (-2,400), may indicate that demand for care aides is declining because of the rising cost in healthcare.

“We continue to see some small job losses in the financial activities sector that is mainly concentrated in insurance carriers and related activities,” Knapik-Scalzo said.

With the unemployment rate at a near 50-year low and employers expecting to hire 5.8% more college graduates from the class of 2020 than from the previous graduating cohort, the personal-finance website WalletHub recently released its report on 2020’s “Best Places to Find a Job.”

To determine the strongest local job markets in the U.S., WalletHub compared more than 180 cities across 31 key metrics. The data set ranges from job opportunities to employment growth to monthly average starting salary.

Rochester ranked 154th worst city to find a job while Buffalo ranked 152nd.  Syracuse was not ranked in the survey.

• Gilbert, Arizona, has the highest median annual household income (adjusted by cost of living), $89,903, which is 3.4 times higher than in Hialeah, Florida, the city with the lowest at $26,281.

• San Jose, California, has the highest monthly average starting salary, $6,019, which is 3.2 times higher than in Brownsville, Texas, the city with the lowest at $1,876.

• South Burlington, Vermont, has the lowest unemployment rate, 1.7%, which is 5.3 times lower than in Detroit, the city with the highest at 9%.

• Fremont, California, has the lowest share of workers living in poverty, 1.84%, which is 10.3 times lower than in Huntington, West Virginia, the city with the highest at 18.86%.

To view the full report and your city’s rank, please visit:
https://wallethub.com/edu/best-cities-for-jobs/2173/