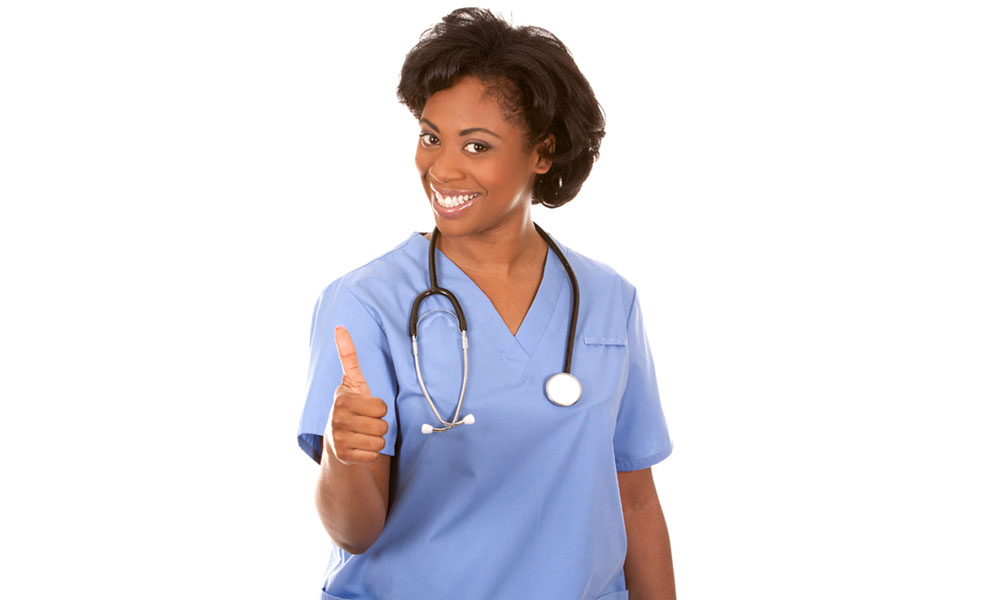 Of all the economic sectors, positions in healthcare consistently are listed as having potential for faster-than-average growth by the Bureau of Labor Statistics. For healthcare organizations, promoting from within often represents an effective means of filling positions.

He added that some nurses and physicians also move into leadership and administrative roles within healthcare organizations — and that’s what he likes to see.

“Part of my job is to make the people around me better and succeed in what they do,” Spinale said. “I want to get physicians into as many decision-making roles in the institution as much as possible.”

He said that this model has come full circle. Initially, most hospitals were run by physicians. For a number of years, professional administrators who weren’t physicians began leading hospitals.

“Now, successful hospitals have a lot of physicians in the decision-making process,” he said.

Hiring from within and seeking the input of employees is also the case at Crouse Hospital, according to John Bergemann, director of human resources.

“Crouse benefits from hiring within as it allows the organization to know the employee well before we promote them,” Bergemann said. “Every day they work is their job interview for a promotion. Part of the time delay in bringing on a new manager from the outside is that they don’t know Crouse, the culture, or the people. Those hired from within already know a lot of this, and that is half the battle in adjusting to a new employer.”

Promoting an existing employee enables a healthcare provider to fill an opening much sooner. It also helps employees acclimate more quickly as they know the organization and its infrastructure.

“The new role is a challenge, but knowing the organization is already in place,” Bergemann said. “They don’t have to learn the organization and the people; they just need to focus on their new role.”

He also believes that internal promotion contributes to good relationships among providers and support staff, since they may already know each other.

Andi Meade of Syracuse has been working at Crouse Hospital for five years. She initially started as a housekeeper. Right away, she held any positions in employee groups that she could, such as union delegate.

Her interest in the health system and her work ethic paid off. She was asked if she were interested in becoming supervisor of patient transport.

“Various managers thought I’d be a good fit,” Meade said. “I decided I could contribute to this department.”

Her experience as a housekeeper helped her become familiar with all the managers. They advised her to apply for the job. She has now worked in that role for a year. She believes that her work in housekeeping helped her develop the communication skills that now help her as she supervises patient transport.

“We’re all here to give great patient care,” she said. “I’m taking everything I’ve learned from the units I’ve worked on to implement in the role I have now.”

She also tries to learn from others who have worked at Crouse a long time.

Her job duties include overseeing a team that manages patient movement within units of the hospital as well as discharge and transportation to other facilities.

“It’s very fulfilling,” Meade said. “I am able to be a part of the patient’s day. It’s either the worst day or the best day. Either way, I want to be supportive. I learn from them daily, which is very rewarding. I want to give them my best.”

She encourages anyone working in an entry-level position to not view himself as limited, but as someone with a foot in the door. “Use that to learn the hospital and feel how you can contribute. All of us in healthcare want to give back and be part of something bigger than ourselves. Build steps within your career.”

A large part of that is using any educational opportunities available and joining in groups within the organization. Meade also believes it’s important to ask questions of leaders and try to learn something about oneself every day.

Meade’s long-term goals include finishing the prerequisites for nursing school, and earning her bachelor’s in business management and in nursing at Crouse School of Nursing. Like many educational hospitals, Crouse and St. Joseph’s offer tuition reimbursement.